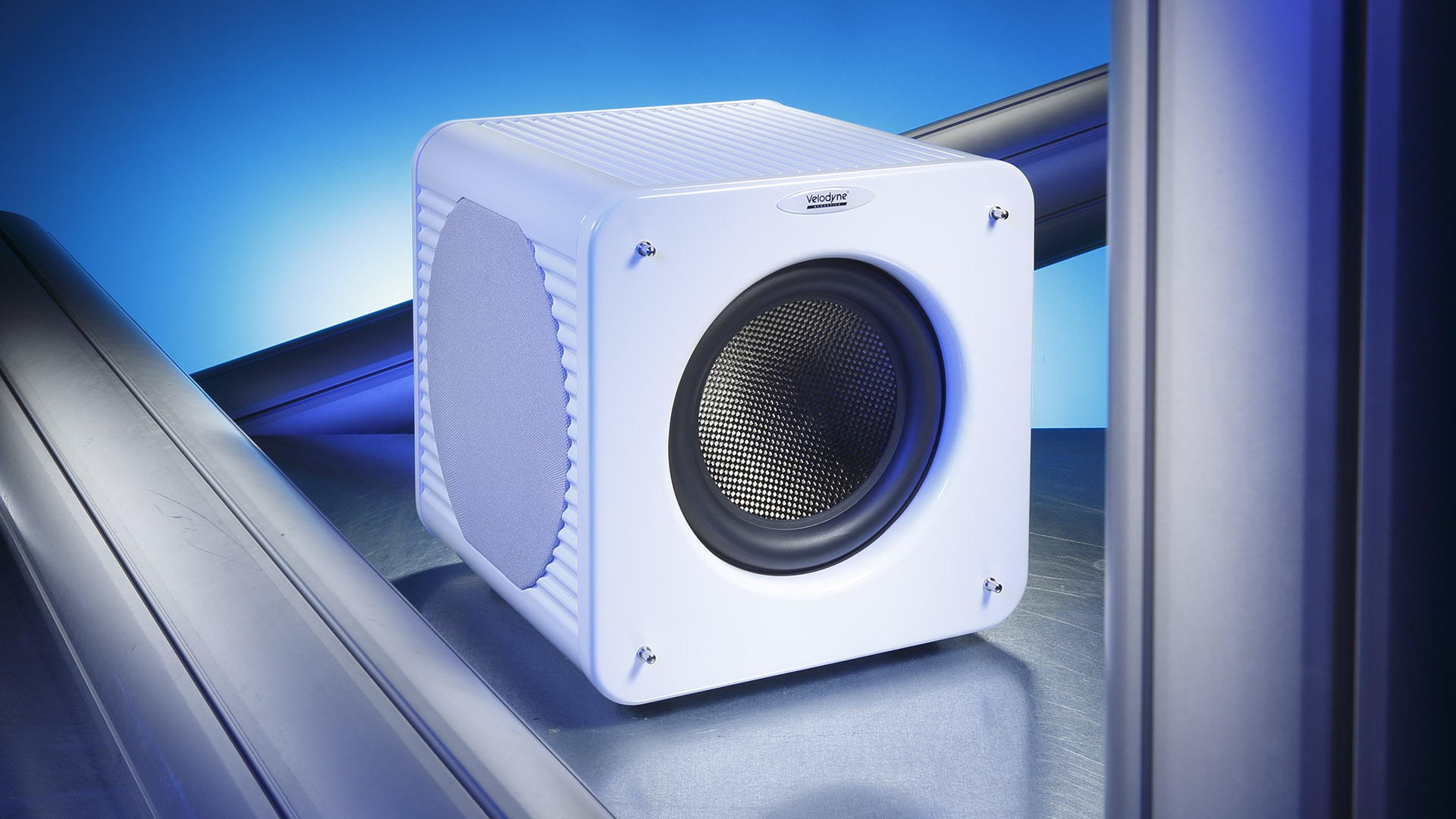 Little Thunder – If you hear it without seeing it, you‘ll certainly be impressed. The other way round, you‘d hardly have taken it seriously. The MicroVee X is incredibly compact for a subwoofer, it‘s not even as big as an LP on all sides – and yet it contains essential technologies that turn it into a true Velodyne bass virtuoso.

So cute! Indeed, such comments are not out of the ordinary when reviewing a subwoofer that, at 23 x 24 x 27 centimeters, is barely larger than a magnum Rubik‘s Cube. You'll hear them even more frequently when working from home, where more people come into contact with it than in the office – namely an extended family plus friends.

Furthermore, adding to its small footprint, the thing also looks outrageously good and noble. It is only available in a friendly black or – like our test device – high gloss white with gray covers. The MicroVee X can also be controlled via remote, and it costs around 1300 euros. That is, as hardly needs to be said to a hi-fi fan, so much money that you should really want it and be serious about operating it – but not really that much for a good subwoofer. The nicely rounded "X", designed with a corrugated profile, is already the third MicroVee generation and features the corresponding experience and heritage built-in, enriched with the latest findings and finessed improvements. The stated goal of achieving the best possible music and home theater experience from an ambience-friendly device has remained the same. In the meantime, however, Velodyne has become a German company with German development capacities.

We don‘t think it can be said often enough that a remote control is a must for the price range of above 1000 euros. It is the only way to comfortably adjust the settings without a second person. Otherwise, you‘d have to constantly switch from the sub‘s control panel to the seat and back to listen to the result of a change. In addition, a remote control "eye", included in the delivery, ensures that the MicroVee can also be operated when it itself is placed invisibly; contact between the remote and the "eye" is sufficient. The newly developed amplifier is designed as a Class AB unit with four 34A/180V MOS-FETs, and thus offers a particularly high sound quality. With a stated continuous power of 300 and peak power of 800 watts, it is also quite powerful.

Whether the MicroVee X can still be made to bounce around when at full power will depend on your floor and the effectiveness of the integrated iso-elastomer damping feet. The front panel of the overall very sturdily designed closed cabinet is 52 millimeters thick, and the 16.5 centimeters-driver is a powerful, double-vented woofer with, according to the manufacturer, a reinforced carbon fiber/polypropylene cone, four-layer 52-mm voice coil and double magnetic structure. The spider and the heavy-duty connectors as well as the geometry of the special rubber surround were also given a lot of attention. The driver is supported by two additional passive membranes on the sides of the housing, each also with a diameter of 16.5 cm. Even though the cabinet is technically closed, these turn it into a "somewhat different ported design" with ample membrane surface for appropriate thrust. A powerful dwarf, one might say.

The crossover frequencies can be set between 40 and 200 hertz, depending on the satellites used, and the separation is second order, i.e. twelve dB/octave. Feeding signals to the sub is possible via RCA and speaker cable (high level) – and of course also directly, i.e. bypassing the subwoofer's crossover via LFE outputs of A/V amplifiers. The RCA inputs are looped through (daisy chain), which makes sense. The phase can be switched between zero and 180 degrees. Level, crossover frequency and phase can also be adjusted with the remote, while the level is displayed on the device via LEDs. If desired, the MicroVee can switch itself on automatically in "Auto" mode when a signal is present and off again when inactive.

The MicroVee X is an ideal, extremely ambience-friendly solution for helping a rather compactly designed music system or even a small home theater corner to significantly more emphasis in the lower registers – and that already in its third generation. It can indeed do this with an astonishing authority and sovereignty. In contrast to many a competitor that works around dominant frequencies and is also larger, it reveals itself to posses an extremely subtle spirit. Through physics, the sub furthermore also ensures that the impression of spaciousness can be dramatically improved when using it. Lower tones indeed suggest a much larger room. Textures in the bass, for example from the classic albums "Crime Of The Century" by Supertramp, Pink Floyd‘s "The Wall" or "Rumours" by "Fleetwood Mac"– which I probably know better than any other record – can be followed very clearly and cleanly with the MicroVee. And what about some "Boom" in the home theater? No problem either, in fact, quite the contrary. As a very good addition to smaller speakers, it complements the lower octave superbly and effectively and does not weaken even at high levels.

Almost invisibly minimalistic and yet extremely musical, that‘s actually what we all – and even more so the people that we live with – want from a subwoofer. Or is it not? And the MicroVee X is thus definitely worth its price. More than that even, because it is a perfect product. And EVERYONE wants to have it – we do too.

While being comparatively tiny, the latest MicroVee subwoofer from the now German company Velodyne proves to be an ambience-friendly "killer". Highly musical, fast, agile, this is almost a reinvention of the subwoofer. A great device with plenty of wow factors! 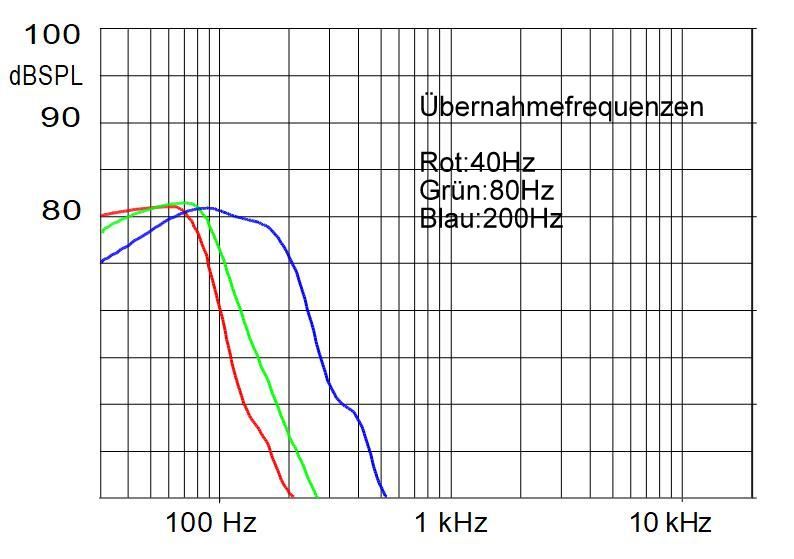 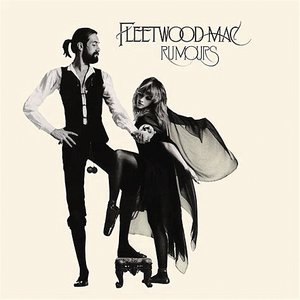 Supertramp: Crime Of The Century

Probably the best album of the top group around Roger Hodgson with great melodies, enormous timbres and powerful pressure. 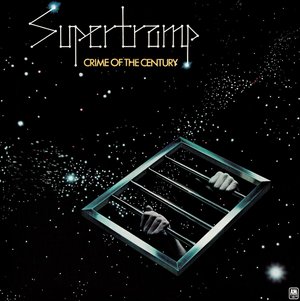 Legendary concept album of the super band, which accompanies me from the beginning of my hi-fi „career“ until today. Listening tip: The Happiest Day... 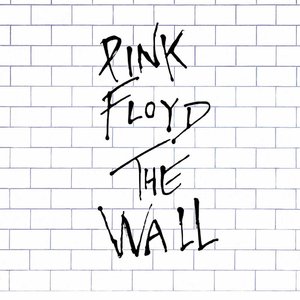