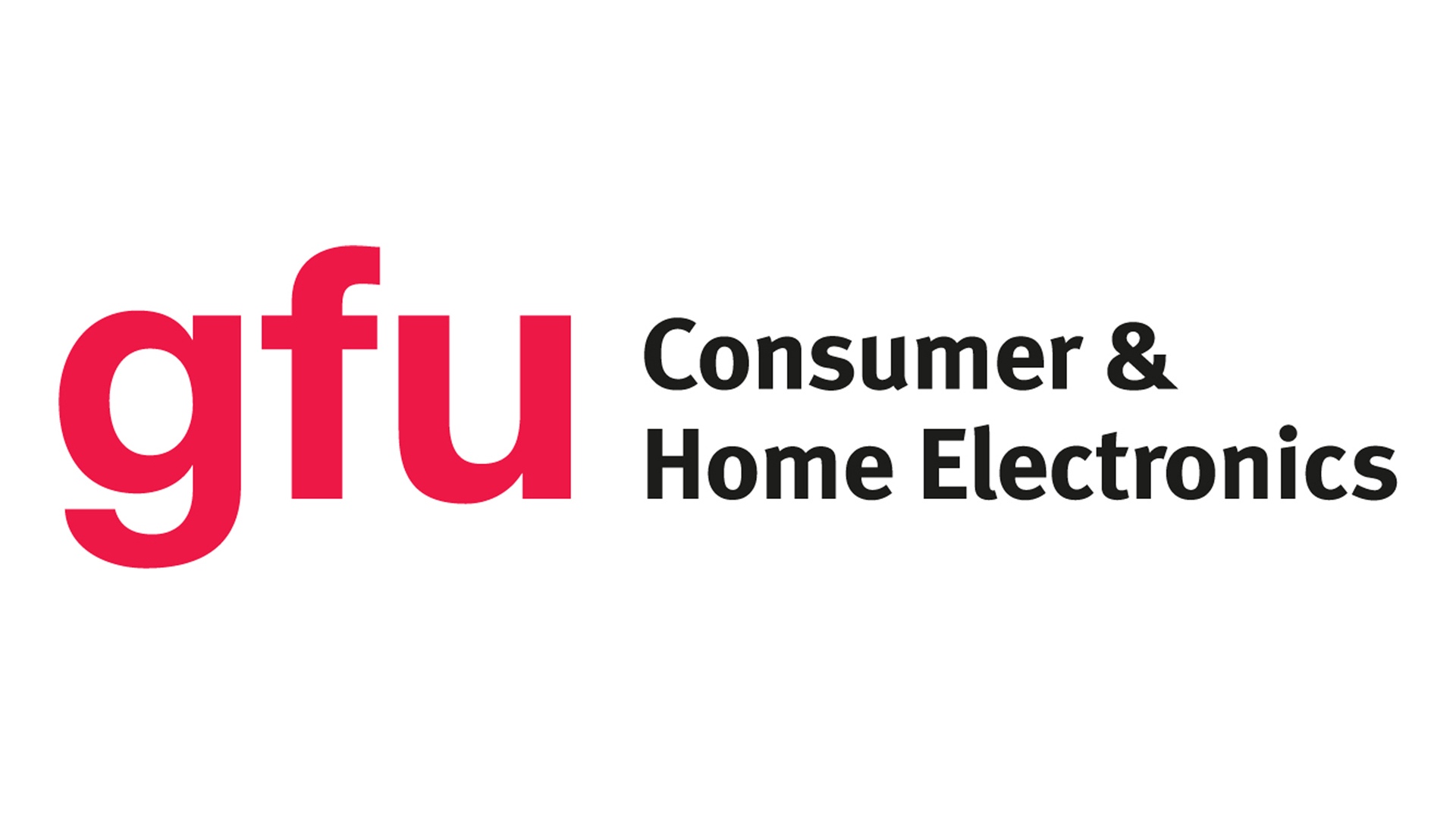 Headphones boom thanks to Bluetooth

In the sales statistics for the year 2019 in Germany, the headphone sector has increased sales by a whopping 61 percent.

As documented by the Gesellschaft für Unterhaltungselektronik in its "HEMIX" figures, the headphone market was able to grow significantly, primarily due to the increase in average prices (+40 % compared to 2018). The reason for this is the increasingly popular Bluetooth headphones, especially the "True Wireless In-ears". The exact opposite is true of the "Connected Audio" category, in which GfK summarizes all complete systems suitable for streaming, from network-compatible mini systems to smart speakers à la Amazon Echo. The latter are likely to be responsible for the drastic fall in prices in this category (average price 47% down on the prior year). On the other hand, sales in this secotr also rose by 32 %. The numbers and prices of simple Bluetooth speakers remained fairly constant – a genre that has been one of the shooting stars in recent years. Classic loudspeakers, to which GfK also includes soundbars, increased by 9 % in terms of unit sales, while sales of individual hi-fi components fell by a good 6 %. Smartphones have long since passed their zenith, but were still sold an incredible 22 million times in one year in Germany. With Smart Watches, Fitness Trackers & Co., the industry sold a proud 38 % more than in the previous year. In 2019, desktop PCs apparently benefited from the approaching end of support for Windows 7 and were sold about one million times (+9 %). Sales of notebooks and tablets remained largely constant.