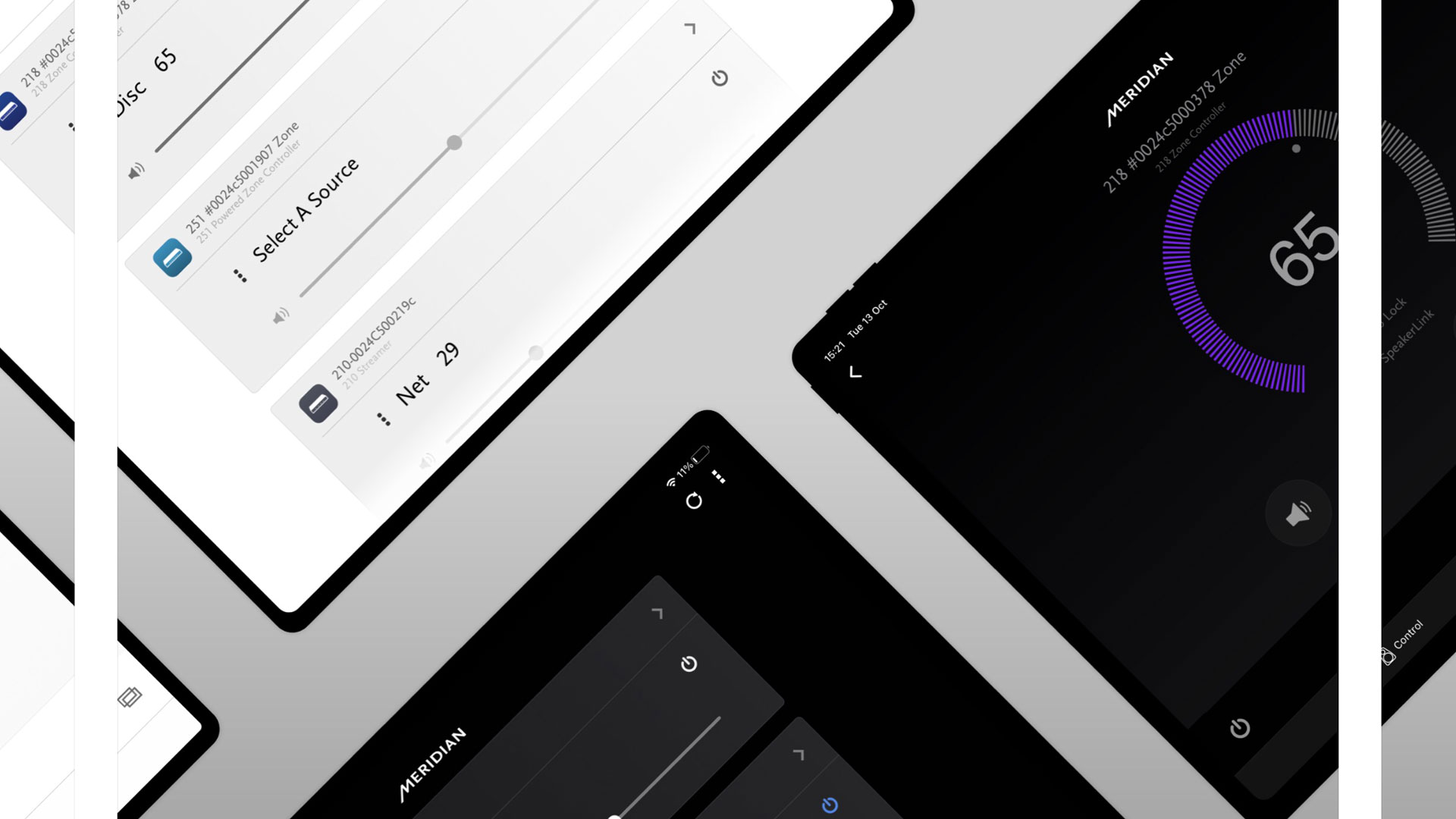 The Meridian Control App for controlling and configuring the Model 210 streamer has been updated to now also include these features for the Models 218, 251, 271 and ID41.

These four products were previously supported by Meridian's "IP Control" app, whose functionality has been merged with the new app.

As a result, the Meridian app is universal for all the previously mentioned products – regardless of whether they are used individually or in combination with other product types. In addition, the app includes a version of the "Meridian Device Manager". It scans the network to find and integrate all Meridian products included in it.

The new unified app is designed to simplify the installation and operation of Meridian systems with the aforementioned products. Users also get simplified zone control with it.

Under the name of "Meridian Control," the new app is available for free in both the iOS and Android app stores. The "IP Control" app has been removed from the stores. 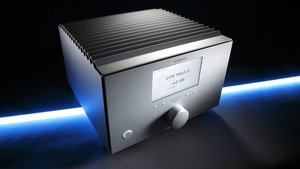 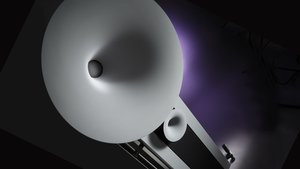 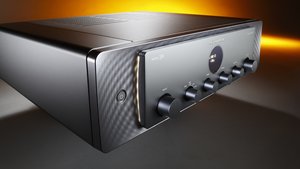 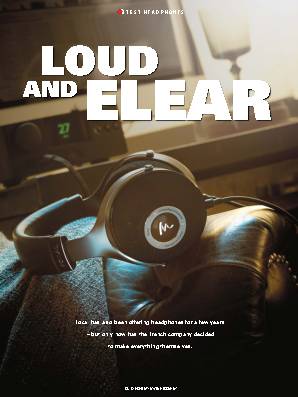 Focal has also been offering headphones for a few years – but only now has the French company decided to make everything themselves. more... 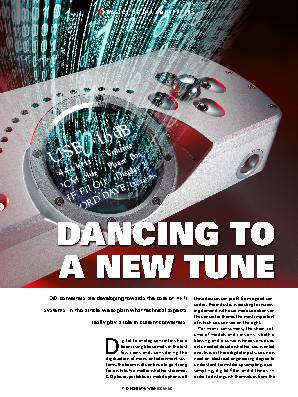 Dancing to a new tune

D/A converters are developing towards the core of Hi-Fi systems. In this article we explain what technical aspects really play a role in current converters. more...