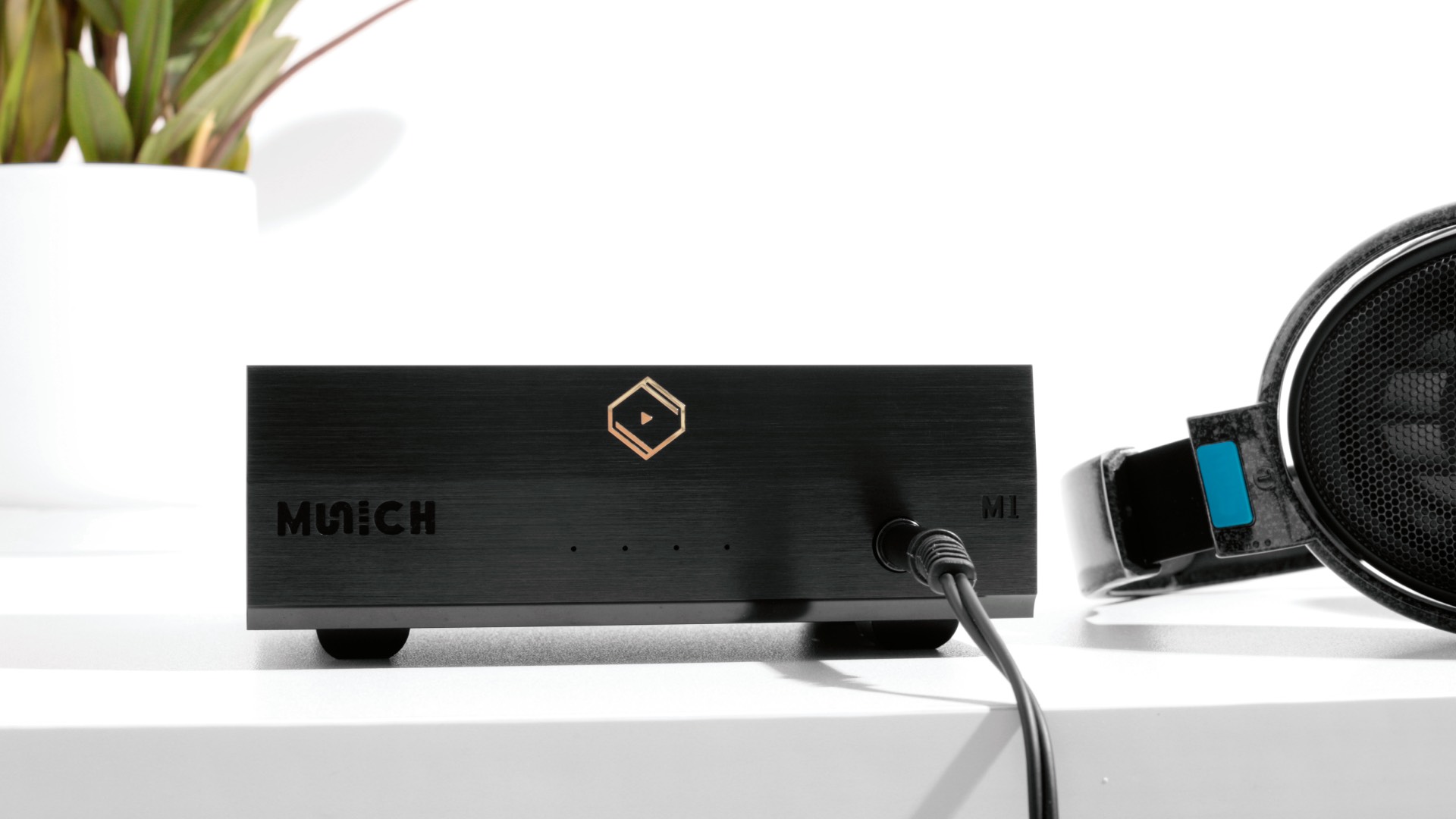 The rather young Chinese manufacturer Silent Angel offers the Munich M1, Munich M1T and Bremen B1 streamers. They are supposed to be as affordable as they are compact and serve a wide range of uses.

Streaming devices from China whose names stem from the German cities Bremen and Munich? Silent Angel's founder, Dr. Eric Jian Huang, spent some time in Germany while studying and seems to have a soft spot for these German cities. The "Munich" music streamers are designed for audiophile music transmission and feature powerful ARM Cortex-A72 processors with four processor cores and a clock speed of 1.5 GHz, which, together with 32 gigabytes of Flashrom memory, exclusively take care of audio processing.

With their extensive range of connections, the Munich M1 and Munich M1T music streamers from Silent Angel can be integrated seamlessly into audio systems of all sizes, according to the manufacturer. The digital outputs in the formats AES/EBU, I2S and S/PDIF support sample rates of up to 384 kHz as well as DSD128 while the USB interface can even transfer files of 768 kHz PCM as well as DSD 256. Another USB port is available for external drives, while the 1000 Mbps Ethernet port aims to ensure a reliable connection to high-performance NAS drives as well as routers and audio switches. In addition, the M-IO and M-LINK ports of the two streamers are well prepared for future expansion possibilities. While Munich M1T is specially designed for use with high-quality external DACs, Munich M1 also features a powerful headphone amplifier as well as high-quality analog outputs and can thus also be operated with analog amplifiers or active speakers.

The Bremen B1 is aimed at music lovers who value wireless convenience at the same time. It is said to connect to all kinds of playback devices via WiFi or Bluetooth, and allow for easy control with the VitOS Light app for iOS and Android. The device can also be connected to routers or NAS drives via the integrated Ethernet port. The Bremen B1 features a powerful 1.2GHz ARM Cortex-A7 audio processor, a fanless power supply, and EMI absorbers designed to effectively prevent high-frequency interference from affecting audio data. The Bremen B1 is equipped with both analog RCA outputs and digital interfaces in AES/EBU, I2S and S/PDIF for connection with analog amps and external DACs.

Since, according to Silent Angel, any audiophile component can only be as good as its power supply, the Forester F1 power supply is designed to drive the streamers to sonic excellence. Symmetrically arranged toroidal transformers, voltage stabilization with MOSFET transistors, and efficient EMI shielding are to ensure an accurate and stable supply of voltage without any impurities, and are thus supposed to enable a tidy sound image, fit for long-term-listening.

The Music Streamer Munich M1, Munich M1T, Bremen B1 as well as the power supply Forester F1 and a DC cable series called Bastei are available immediately in Germany. The German MSRPs including VAT are as follows: Munich M1: starting at 1000 euros, Munich M1T: starting at 700 euros, Bremen B1: 550 euros, Forester F1: 470 euros.