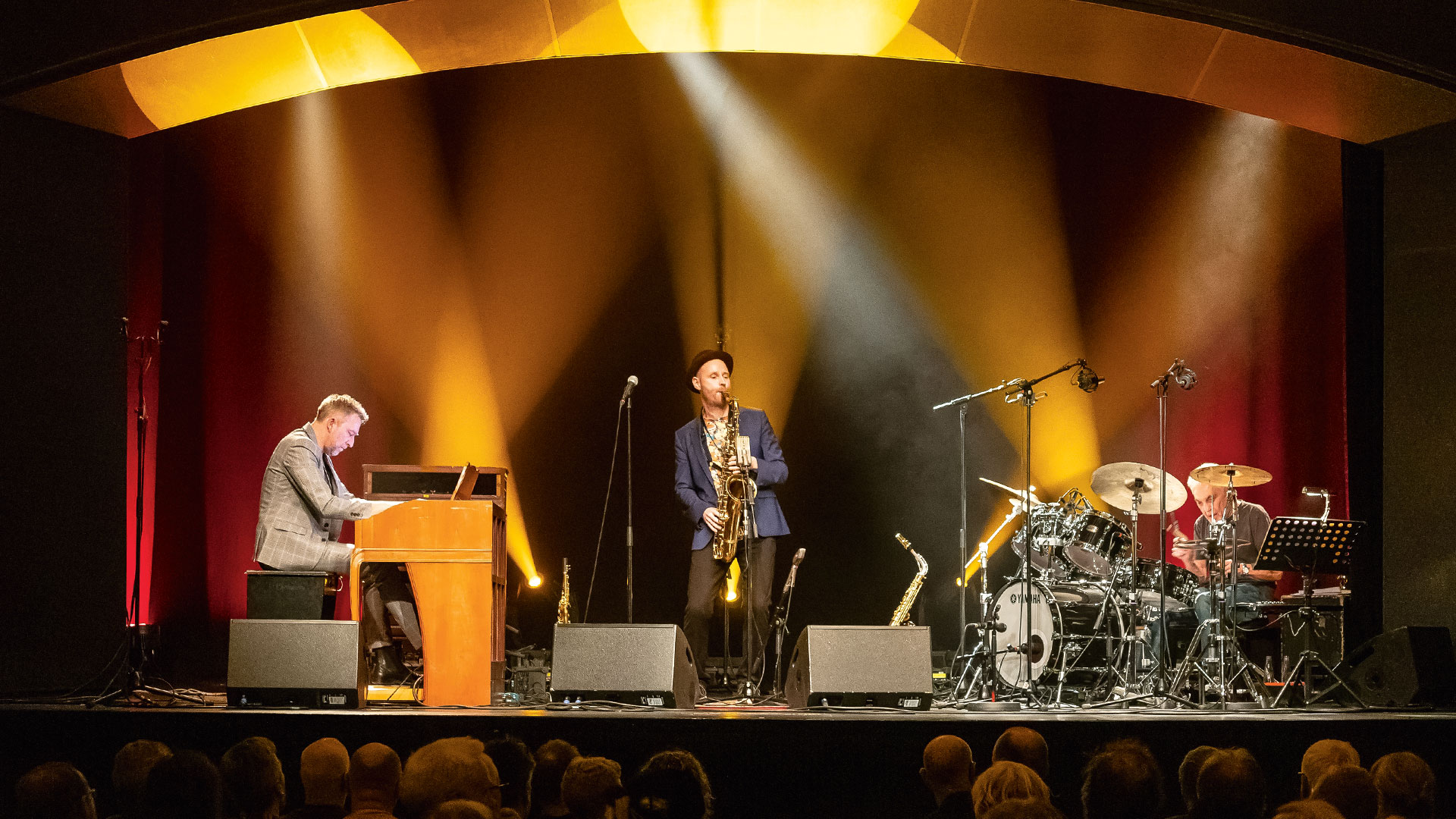 Review and visit of the pressing plant

Musically outstanding and brought to vinyl in perfect quality, the record "Blicher Hemmer Gadd" is an analog highlight. STEREO has thoroughly examined the production cycle and paid a visit to the "Nordsø Records" pressing plant.

Three excellent musicians and one project: to make music live while still exploring all sound possibilities. It was initiated and implemented with the help of Brinkmann Audio. Michael Lang

Great sound and great emotions, a lot of atmosphere and full intensity are often difficult to reconstruct on a recording. While perfect studio recordings often sound sterile and lifeless, live recordings often suffer from a lack of precision, high reverb components and a very special tonal mix.

The award-winning Danish jazz saxophonist Michael Blicher as well as drums-legend Steve Gadd and hammond virtuoso Dan Hemmer got the idea during a concert with Brinkmann's co-owner Matthias Lück to immortalize this experience on vinyl in as perfect a quality as possible. Live digital recordings from four European jazz clubs were used and ten musically outstanding pieces were selected from the material.

These were first edited in "The Village" studio in Copenhagen and then mastered discreetly in the Railroad Tracks studios outside Cologne using MQA technology in order to adapt the sound impression of the various clubs as homogeneously and uniformly as possible and to make the sound sound as "non-digital" as possible. The finished master then went through a Brinkmann Nyquist MK II DA converter before a DMM cutting machine created the copper masters for the four sides of the records.

In the Netherlands, the so-called "Stampers" were then produced, using which a double LP limited to 500 pieces on 140 grams of virgin vinyl was produced in the "Nordsø Records" press plant.

Musically and acoustically, the result is something extraordinary. Precisely driven by Gadd's irresistible drumming, Hemmer and Blicher play so skillfully and unbelievably easily that it's just pure fun. Timing and joy of playing, as well as the effortless self-evident interaction make this record of the Jazz Trio a highlight in every record collection.

The fact that the sound and press quality had to undergo strict quality tests in every production step benefits the sound fetishists among the Vinylista – if they can get hold of a copy, they will certainly be astonished by the offered quality and will probably hear the record again and again. 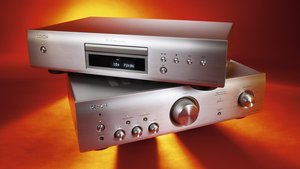 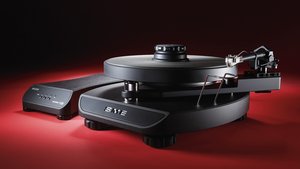 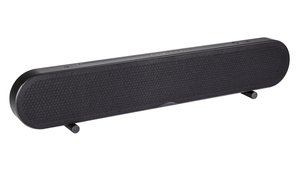