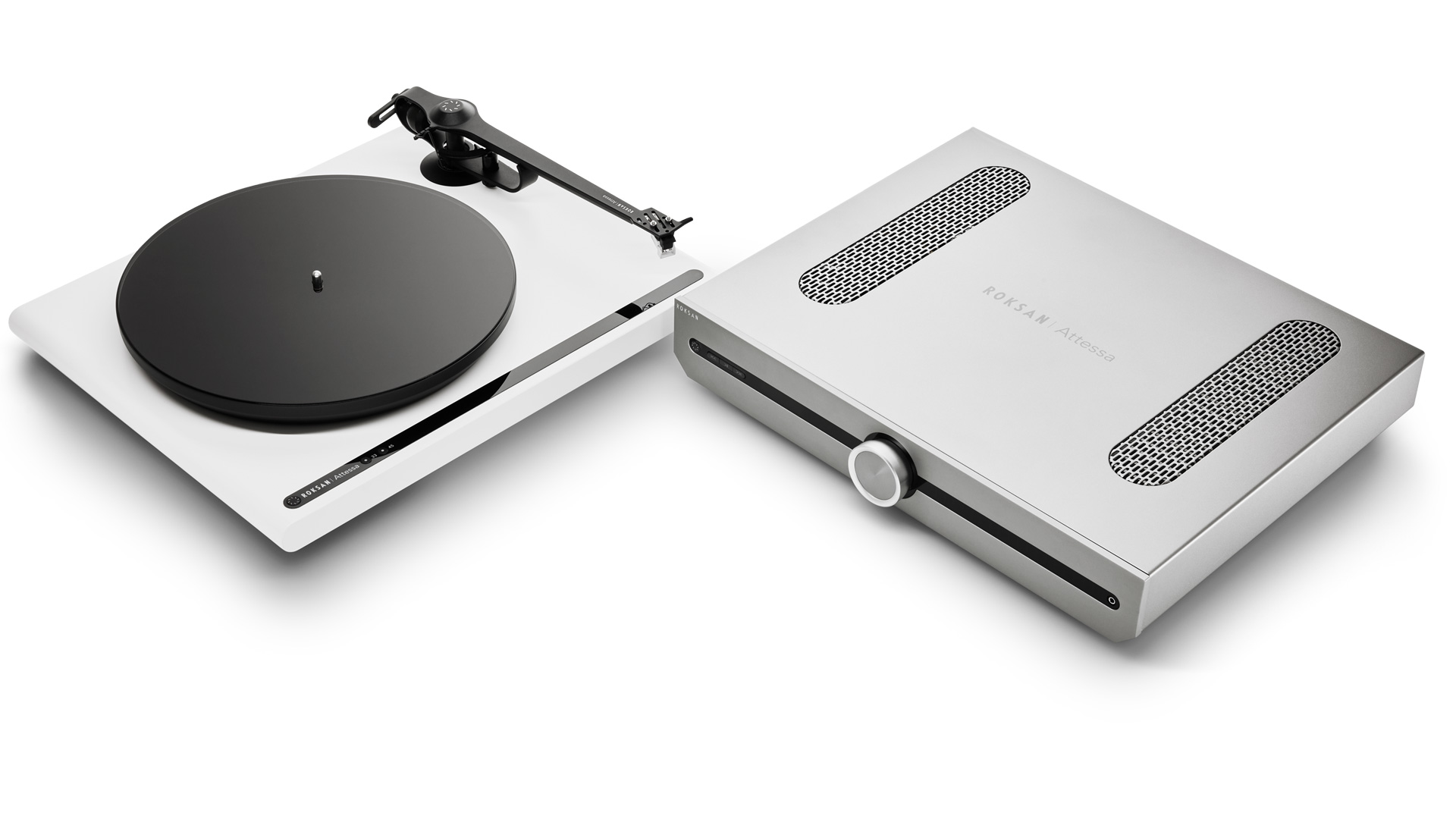 The new range of devices from the British manufacturer Roksan consists of two integrated amplifiers – one of them with streaming functionalities – a CD transport, as well as a turntable.

The smaller Attessa integrated amplifier has various analog and digital inputs, including an input for phono MM. All data coming in via the digital inputs is processed by a Burr Brown 24-bit/192 kHz DAC. In addition, the amplifier can work with Bluetooth via aptX. The streaming amplifier basically has the same equipment as its cheaper counterpart, but can also draw on the possibilities of the BluOS multi-room streaming platform. It is thus compatible with many streaming services such as Spotify Connect, Qobuz, Deezer, TIDAL Connect, Amazon Music and more, can stream wirelessly in up to 64 zones, and also understands MQA.

Both amplifiers come with 2x 130 watts of sine wave power and a fully balanced preamp derived from the Roksan Caspian series.

The CD transport transfers audio files from a CD via a digital coaxial cable. Using the "MaestroUnite" app developed specifically for Attessa, the amplifier and CD transport can be combined into a single system. The app also provides for updates and integration of other devices into the Roksan system.

The new turntable comes complete with a Unipivot tonearm, a pre-mounted Roksan Dana MM cartridge and an integrated switchable MM phono stage. The turntable is made of high mass weighted glass with aluminum damping. The design of the chassis, with its vibration-isolating feet, is derived directly from the Roksan Xerxes.

All devices from Roksan's new Attessa series are said to be available starting in November 2021*. The turntable comes in white and black, at a price of about €1250*, the other units each in silver and black, at an MSRP of about €630* (CD transport), about €1250* (integrated amplifier) and about €1900* (streaming amplifier).