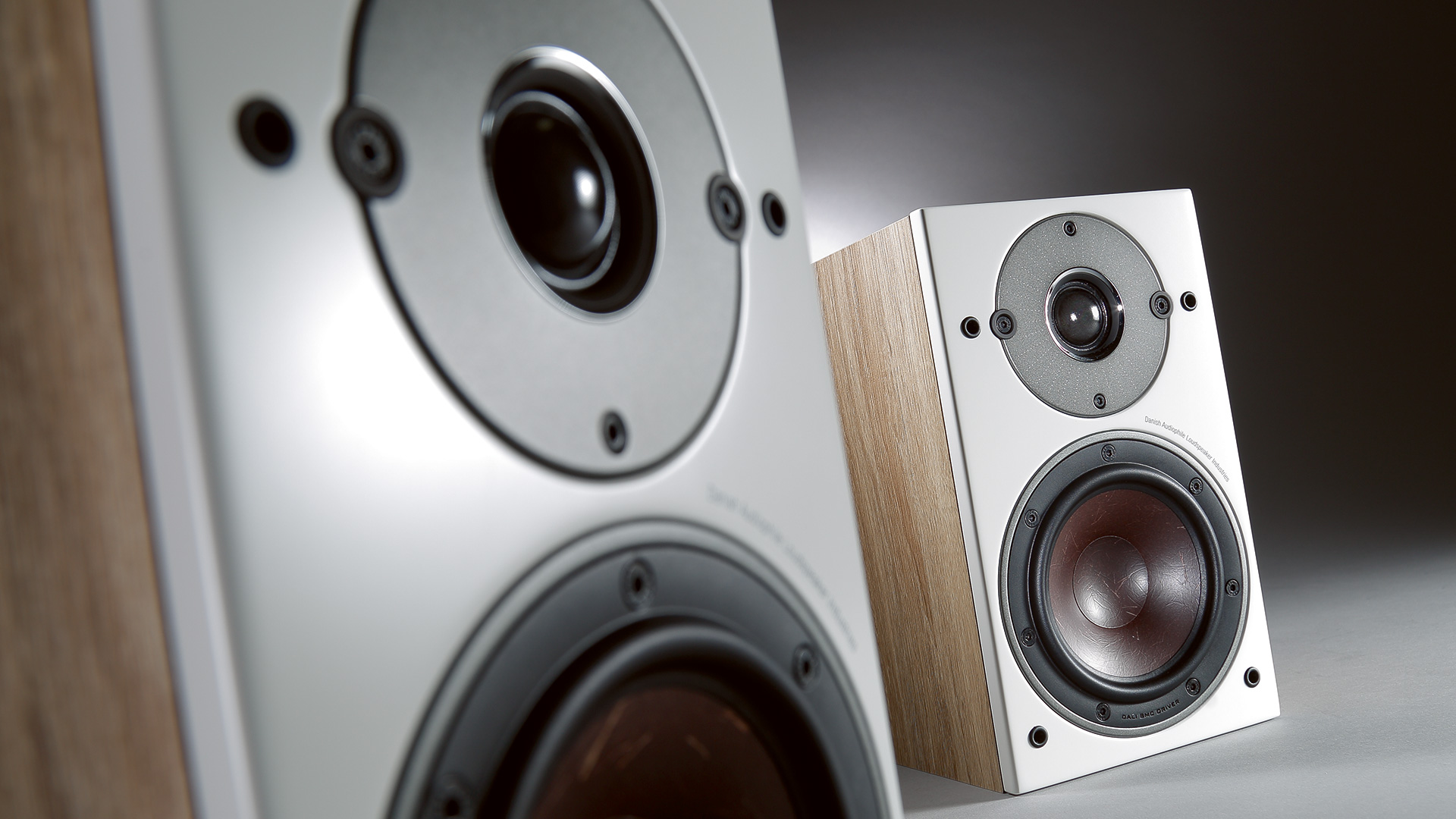 Even hardcore audiophiles sometimes fall in love with extremely favorable offers. DALI‘s Oberon 1 is an almost unethical bargain for just around 400 euros.

The Danish loudspeaker specialist DALI is currently launching one interesting new product after the other. A strategic focus is the „Oberon“ series, which is aimed at the discerning beginner and intermediate. We have tested the series’ smallest model „1“.

This is an attractive compact loudspeaker with a 130mm bass/midrange driver, a 29mm tweeter dome and a rear port. The speaker is, therefore, ideal for a small to medium sized room, a teenager’s room, a dining area, guest room, better garden house or weekend home. The Oberon series is intended to inherit and improve upon the „Zensor“ series. For the price-conscious beginner, there is already the even more affordable „Spektor“ series. So, to be accurate, after seven extremely successful years, “Zensor” has actually been replaced twice.

Wherever you want to properly listen to music and don‘t want to compromise too much, the Oberon has the edge. Here, DALI has really taken care of the tonal qualities. The Danes are actually time and again surprising their fans with loudspeakers that are hardly considered possible. So a little more budget is good for even further amazement.

On the one hand we have a fabric dome that is already capable of extraordinary dynamic performance due to its size and lightness, on the other hand the DALI-typical cone diaphragm of the bass-midrange driver is made of paper and – now– somewhat more subtle wood fibers. The distortion-reducing SMC concept, adapted from the larger loudspeaker series, for the magnetic drive that is „baked“ from the corresponding powder mass, is now expected to also score points in the 400 Euro class – yes even to cause a small sensation.

The added value compared to Zensor is provided by technical progress, but also by the exclusive design, which is anything but cheap.

How is it even possible to offer such loudspeakers for 200 Euro each? Well, DALI makes no secret of the fact that the Oberon line is manufactured in the Far East. However not, as many of its competitors do, as contract production by third-party manufacturers, but by DALI personnel with DALI quality management and ingredients developed in-house – meaning above all the drivers –, all manufactured in their own factory in China.

Sure, the 13cm driver naturally has some difficulties to reach into the deep bass ranges. However that lies is in the nature of things and is physically similar to its competitors. For bass freaks we therefore rather recommend the Oberon 3, which is slightly enlarged, but still pleasantly compact  and which sports a 16cm driver.

Soundwise, the smallest Oberon is an agile and crispy fresh, even somewhat cheeky and characterful speaker, whose joy of playing infects the listener. It brings the necessary energy and is a lot of fun, reminding us of the enormous class of her bigger siblings, while also having that touch of gentleness that makes even bad recordings bearable. A great bargain! ■

For a pair price of around 400 Euros, DALI's Oberon delivers virtually unbelievable qualities that are strongly reminiscent of their big brothers and sisters and can be considered a huge bargain. The lively speaker even looks attractive too! Absolutely top in this class!

The frequency response is quite balanced, which promises neutrality. The speaker reaches down to almost 50 Hz and doesn't need to be angled. The efficiency is between average good good with just under 85 dB. Distortion and step response are good. Impedance is good but not linearised for tube/Class D.

Joe Jackson – Night and Day: Probably the most important album of the creative singer/songwriter includes hits like „Steppin‘ Out“ as well as outstanding titles like „Slow Song“.