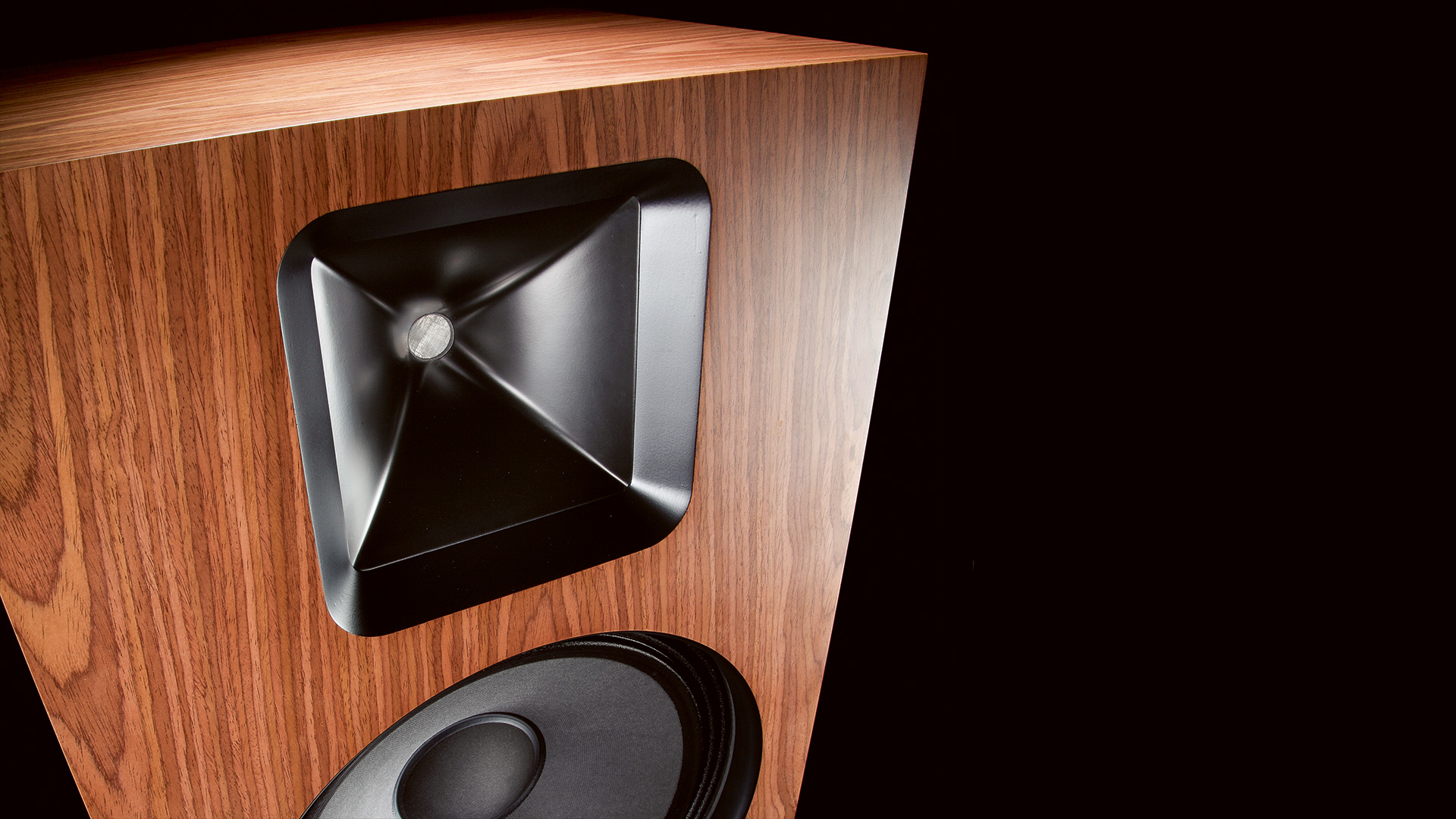 Gentlemen‘s Speaker – With the Eros-9, the Vietnamese specialist Thivan Labs wants to place a permanent smile in the middle of every gentleman's beard. STEREO listened very carefully.

Up to this point, Vietnam hasn't necessarily appeared as a typical country of origin for hi-fi, at least not for me. With the manufacturer Thivan Labs from Ho Chi Minh City, the former Saigon, this could change drastically. At first glance you have to say: "Wow, that's a proper Gentlemen's Speaker!" Because, that's for sure, the Eros-9 will rarely end up in the average living room of a married couple, regardless of its interpersonally meaningful name. The WAF (Women Acceptance Factor) is virtually zero. On the other hand, XY chromosome holders are likely to be enraptured by the sight of this loudspeaker, despite all the coolness it displays.

Its hard-clamped, powerful 38cm woofer, 165-litre cabinet and large-calibre 1.4-inch midrange-treble horn remind us of a PA system, promising a "live-like" musical experience. Although both the excellent wood finish and the measured frequency response indicate a pleasant domestication for the home, the measured efficiency of over 96 decibels tells a different story – notwithstanding the external formality.

The woofer has a powerful drive and a traditional low-resonance paper/cardboard diaphragm. The cabinet is stiffened in two places on the inside. With a little more than one meter it is not particularly high, but overall voluminous and has an unusually thick wall. Thivan Labs refers to it as double-layer, and it is available in walnut as well as rosewood/palisander real wood veneer.

A special type of MDF is used, which has been found to be ideal in tests and which gives the Eros-9 an impressive weight of almost one hundredweight. The mid-treble horn only wants to be angled slightly towards the listener in order to achieve an optimal tweeter characteristic.

The responsiveness of this speaker is tremendous, which was almost to be expected. It's "throttle" is very direct, i.e. it blossoms even with rather low drive power – without being sluggish at all. His "fathers", the electronic engineers Mr. Thi and Mr. Van, strived for the ultimate live experience, which they initially studied in countless concerts and in the best locations of the world, in order to then implement it acoustically.

The result is seamless as well as tremendously vital and dynamic. One reason is certainly the avoidance of crossovers that divides the signal, but of course always involves losses. The woofer is, thus, literally connected directly to the terminal. The official crossover frequency of the radial horn is 2000 Hertz. Thivan Labs recommends about 40 centimeters wall distance to the rear and rooms of about 15 to 40 square meters, although we consider even larger rooms to be absolutely no problem.

According to Thivan, the driving amplifier should be able to produce more than seven (!) watts. Okay, as you may know, I have a different opinion about this, which has to do with greatly increased sovereignty and volume reserves even for drastic dynamic peaks, which I have experienced hundreds of times before.

Take a look at the performance recommendations in the PA scene's "Bible", which for example Electro Voice packs with its loudspeakers. In fact, such a loudspeaker does play superbly with little power, however it must be of high quality and presented accurately. An excellent integrated amplifier is sufficient, especially as the loudspeaker does not have a bi-wiring terminal anyway. "Simple" is the motto.

Something like the Vincent SV-200 proved to be a good sparring partner for the start. It's no coincidence that Thivan Labs recommends hybrid and tube amplifiers – preferably their own, as the small team in Vietnam's capital also builds these. Nevertheless, even with such high-efficiency loudspeakers, it is noticeable that they benefit from a powerful amp that does never play at full power. That is especially true for larger rooms. This certainly isn't compulsory but at high levels it's the same as lifting 20 kilograms, though being easily able to carry 120 kilograms.

The Eros-9 is a lot of fun, especially as the woofer doesn't just look great, but also sounds crisp and contoured and goes down to 35 Hertz. A church organ in its original volume, for example, sounds overwhelmingly authentic, which was able to shake our building to its foundations during the listening session.

Also the bass blows in the intro of "Hotel California" were so great that they guarante a smile to appear when they hit. At first, the tweeter seems a bit reserved, but there is no lack of resolution. The spatial image is good and vivid, which we didn't necessarily expect.

The well-balanced frequency response ensures excellent long-term fitness and relaxed listening, which is not the case with PA constructions. The Vietnamese combines the attack and dynamic effortlessness of professional systems with audiophile finesse and dynamic musical qualities.

Also multifaceted voices like those of Norah Jones or Rod Stewart, even Pavarotti, whom we tried to get into the big STEREO listening room, sounded very real. Even symphonic music is by no means just endurable, but rather good, even if I don't necessaril see this to be the primary strength of these speakers, especially in light of the utter absence of coloration with strings.

The Thivans are all-rounders, no question about it, but above all they are very convincing if you let. The quality of a loudspeaker can also be measured by the fact that you make your favourite music louder and louder – and not quieter.

Listen to "Children Of Sanchez" by Mangione through a large Octave tube, a T+A PA 3100 HV, a Symphonic Line RG 9 HD or Audionet WATT – and next thing you find yourself measuring how to fit the Eros-9 fits into your living room. That's a promise.

By the way, it is absolutely possible to convince your significant other of large loudspeakers in the living room. However, only with music running.

Newcomer from Vietnam, which immediately plays itself into the hearts of the audience with its rich, deep and crisp bass, high efficiency and very lively sound. For friends of live-sounding, jumping sound with a thoroughly audiophile touch, this is a very affordable offer. 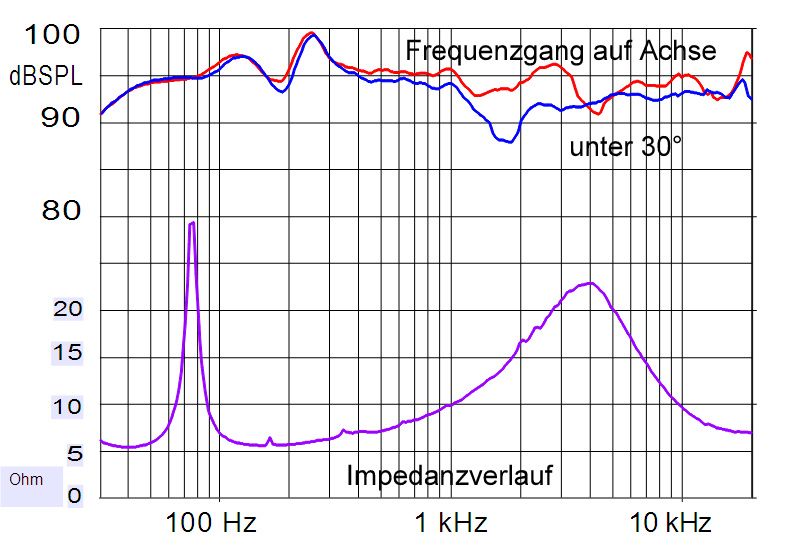 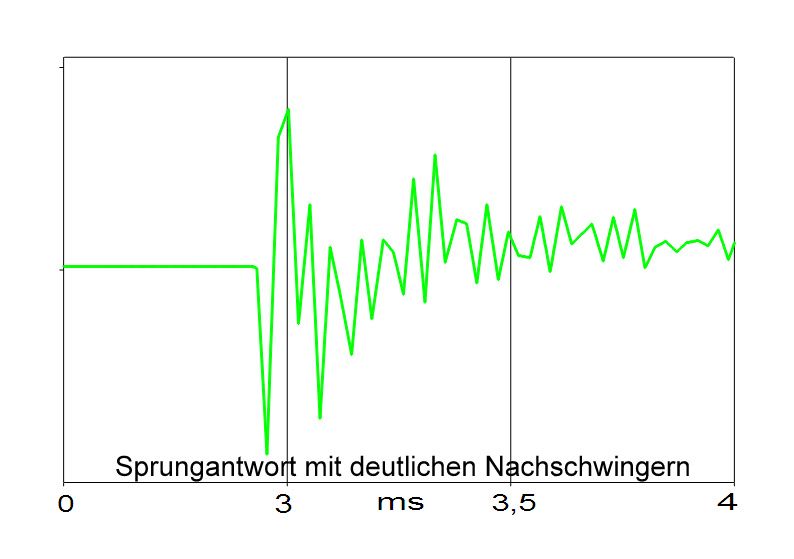