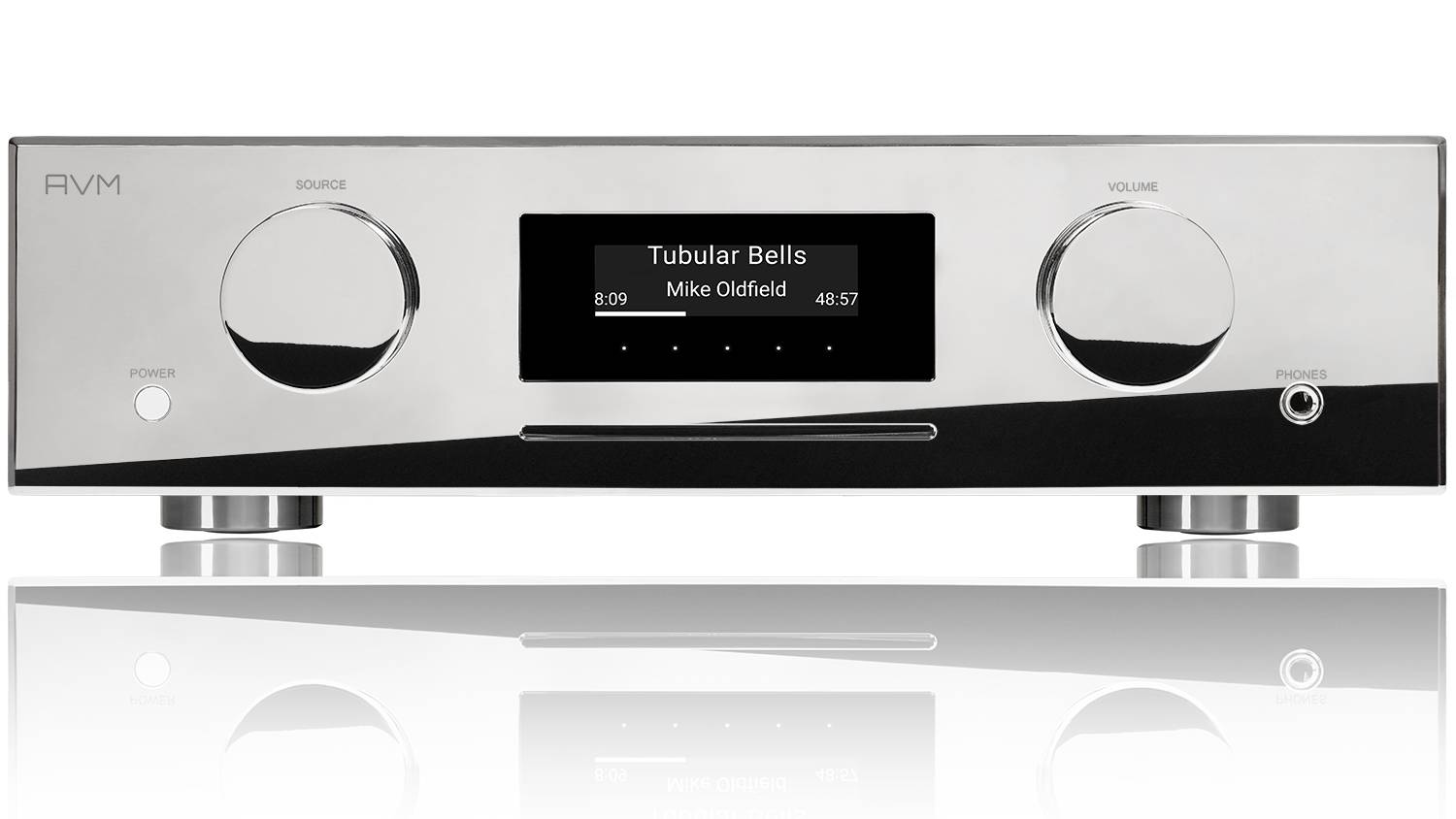 The German manufacturer AVM unveiled a pair of modern all-in-one systems, the EVOLUTION CS 5.3 and EVOLUTION CS 3.3. They are based on the new X-STREAM Engine, one of them coming with tubes, the other with transistor technology.

Soon, no less than two premium all-in-one devices are supposed to enrich AVM's EVOLUTION Line. Up to 2x 350W of power for 2 pairs of speakers, AVM's X-STREAM Engine®, HDMI ARC as a TV connection as well as an adjustable phono preamp are said to be featured in both models.

The CS 5.3 – for 8,990 euros* – aims to crown the concept in terms of equipment and sound by integrating a tube stage. The 1,500 euros cheaper* sibling CS 3.3, in comparison, relies on semiconductors in the respective position. In terms of sound, both devices are said to meet high audiophile demands.

According to AVM, both devices have inherited the simple operation via touch sensors from the CS 2.3. The new EVOLUTION Line ".3" is manufactured completely in the AVM factory in Malsch, Germany, and will be available starting in March* in silver, black or, for an additional charge, as a CELLINI version in chrome.

*Prices and availability for Germany.