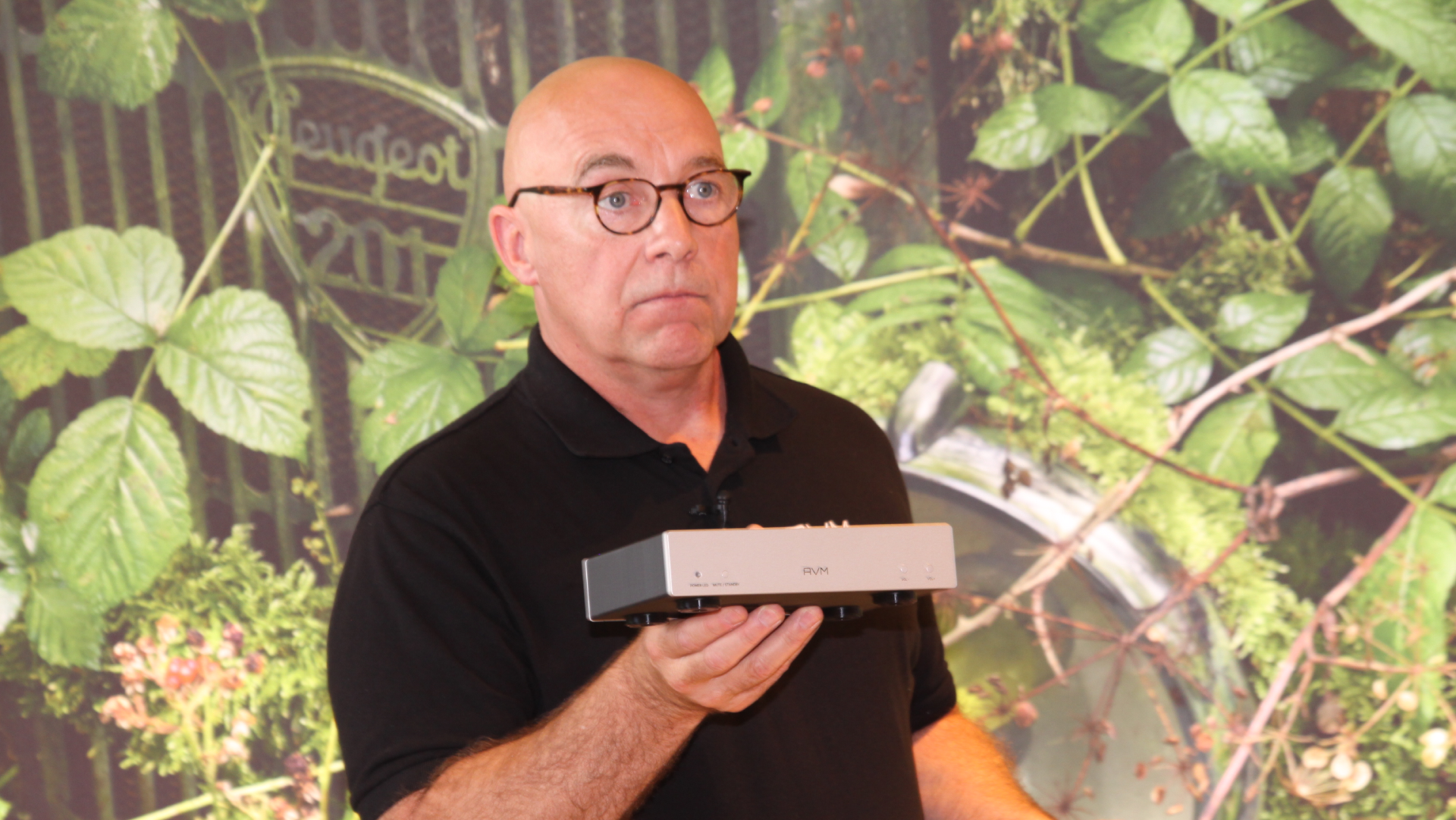 AVM owner Udo Besser showed his portfolio – which is built around the new X-Stream engine, a software-based and thus customizable network solution developed in-house – to the press at the High End.

The X-Stream engine can be found in various davices from German manufacturer AVM, for example in "music players", which replace the standard CD players as CD network players. The engine is also found in the "CS" all-in-one systems and, soon, also in AVM integrated amplifiers, which are also usually available in either semiconductor or tube versions. In addition, the network player will also be offered in a midi version with preamplifier or integrated amplifier.