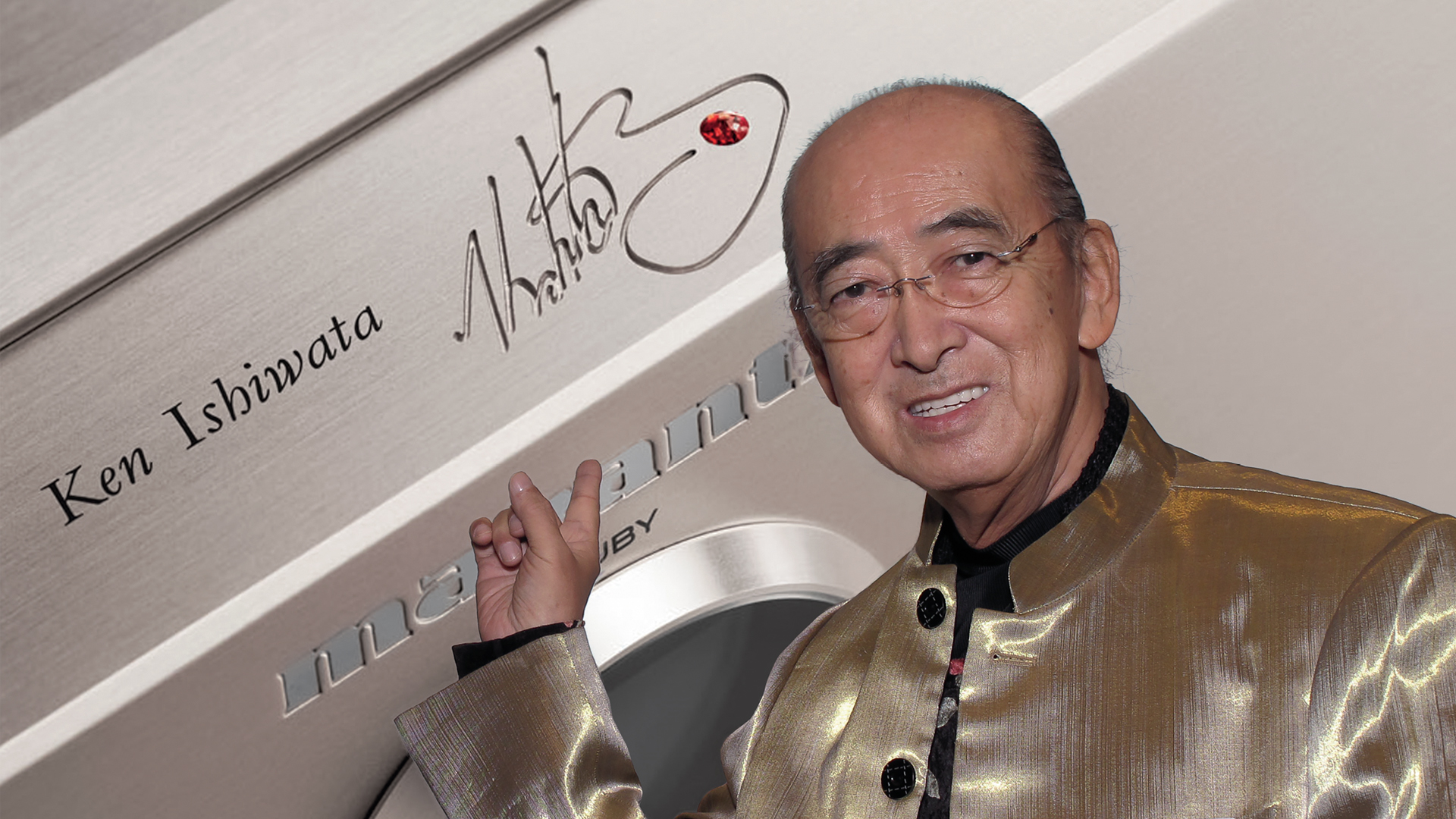 Ken Ishiwata in front of the Marantz components named after him (Image: STEREO)

40 years in the service of Marantz

STEREO was shocked and saddened to learn of the death of Ken Ishiwata, the Marantz "brand ambassador".

The man, who knew and shaped the audio sector like no other, recently died of an autoimmune disease. The last time we met Ishiwata was at the beginning of September during the "Süddeutsche HiFi-Tage" in Stuttgart, where he did not miss the opportunity to present his idea of good sound and highlights from his music repertoire to the audience. Ishiwata, who was famous for his colourful jackets, did this all over the world. His career began when he, as a young student, heard Julie London via the Marantz system of a fellow student's father. An audiophile-erotic experience, of which he liked to report and which meant the start of his audiophilia. Ishiwata still worked with the legendary Saul Marantz and remained loyal to the company for over four decades. His "AI" modifications of normal Marantz products as well as extensive developments such as the "Ruby" set consisting of SACD player and integrated amplifier on the occasion of his 40th Marantz anniversary at the end of 2018 are unforgettable. Ken Ishiwata, who represented a timeless claim and always made a secret at his age, got 72 years old. We already miss him.