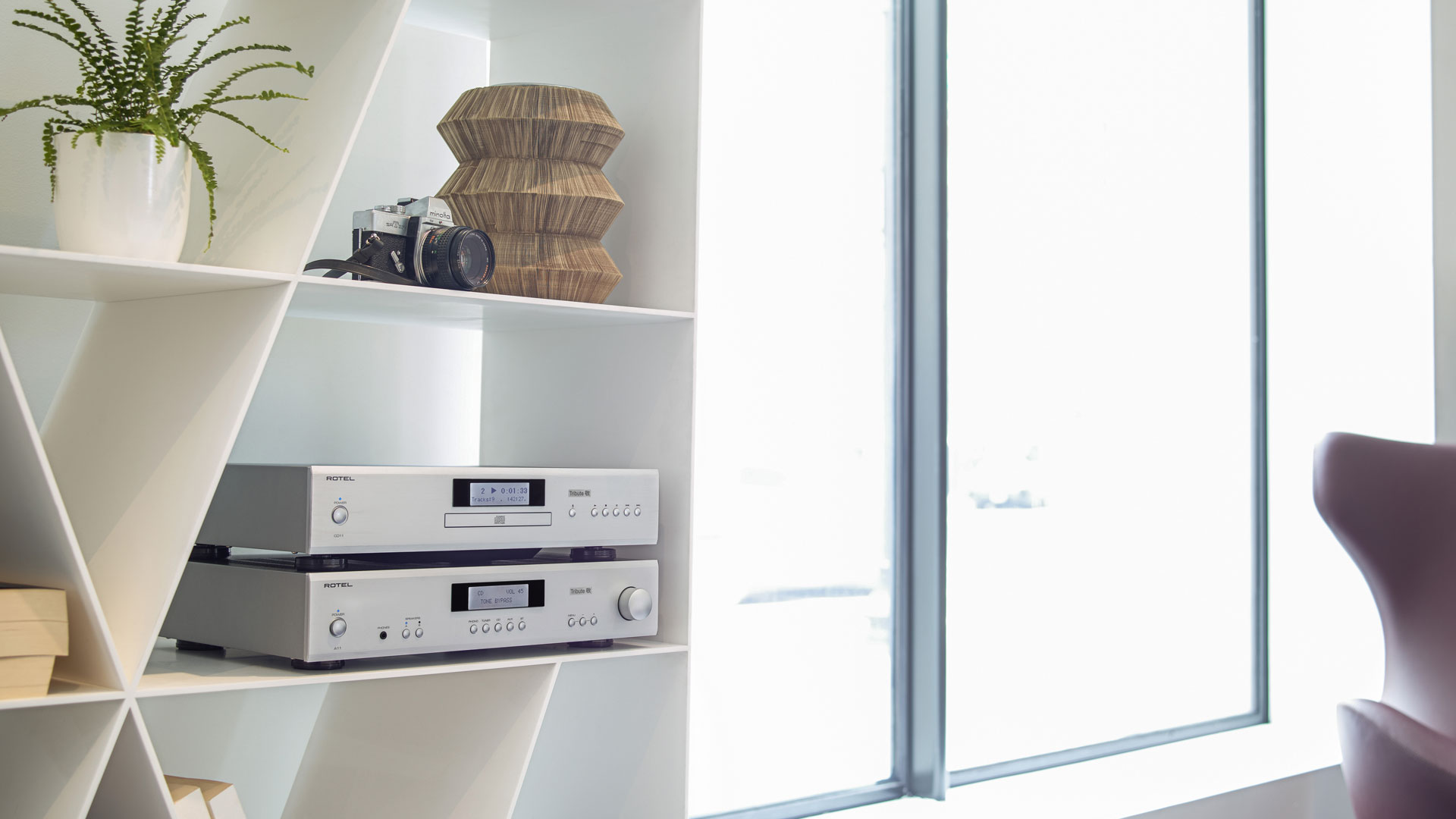 Rotel unveils A11- and CD11 "Tribute" in Honor of Ken Ishiwata

Honoring Rotel's partnership with late audio legend Ken Ishiwata, the company is introducing the special "Tribute" editions of the A11 and CD11 models.

Ken Ishiwata has been widely admired in the hi-fi industry for his unique ability to identify the products most suitable for modification, and then define the musical references and component changes the engineers are supposed to implement, to take the performance of the products to new levels – often with only a modest increase in price.

Daren Orth, Chief Technology Officer at Rotel, described the partnership as follows: "Having both been in the Hi-Fi industry for a similar amount of time, I was in the same audiophile circles with Ken over the years, as were the Tachikawa family in Japan – founders and owners of Rotel. There was mutual respect of the talent and market position and a long desire to work together but the opportunity never arose. An opportunity did finally arrive in the late summer of last year when the initial discussions began, with the project becoming a reality in September. All of the Rotel engineering team were delighted at finally having the opportunity to work with Ken."

A joint decision was made to focus on the A11 and CD11 models, which Ken Ishiwata was already familiar with. Additionally, they had already won several awards, in particular the A11, voted "Best Buy Amplifier of 2019-20' by the prestigious EISA panel. The team felt that the A11, as a ClassAB 2 x 50 W integrated amplifier, and the CD11 CD player were the perfect basis for creating something very special.

Specially selected and improved components were chosen for the A11 stereo amplifier to provide even better audio performance over the entire signal path. In the amplifier stage, all 10 capacitors and two resistors in the signal path were changed. For the pre-amplifier branch, six capacitors were upgraded, representing over 50% of the components in the signal path. All six capacitors in the volume control were also upgraded. The mechanical chassis of the A11 was equipped with special damping materials to reduce resonance and to further isolate, effectively insulate and better dampen any vibrations in the product.

For the CD11 CD player, eight capacitor changes and one resistor change were performed in the D/A converter stage, while all nine capacitors in the power supply were replaced with improved components. Once again, considerable thought was given to the mechanical damping of internal vibrations. Special damping material was added to the upper cabinet cover to prevent vibrations and resonance, while further changes were made to the basic stability and electrical grounding of the CD player.

After Ken Ishiwata agreed to the changes and supervised the creation of the first prototypes, he passed away unexpectedly in November 2019, just before he could finalize the project. Some of Ken Ishiwata's long-standing contacts and partners in the industry – including his personal friend Karl-Heinz Fink – offered to continue his work with the Rotel team to complete the product and fulfill his original vision.

Rotel claims the result to be an increase in resolution and detail, as well as a more musical presentation with improved rhythm and better timing for the A11 Tribute and the CD11 Tribute. Both carry the special Tribute symbols in honor and as a legacy of the man whose passion for music was the impetus that made them possible in the first place.