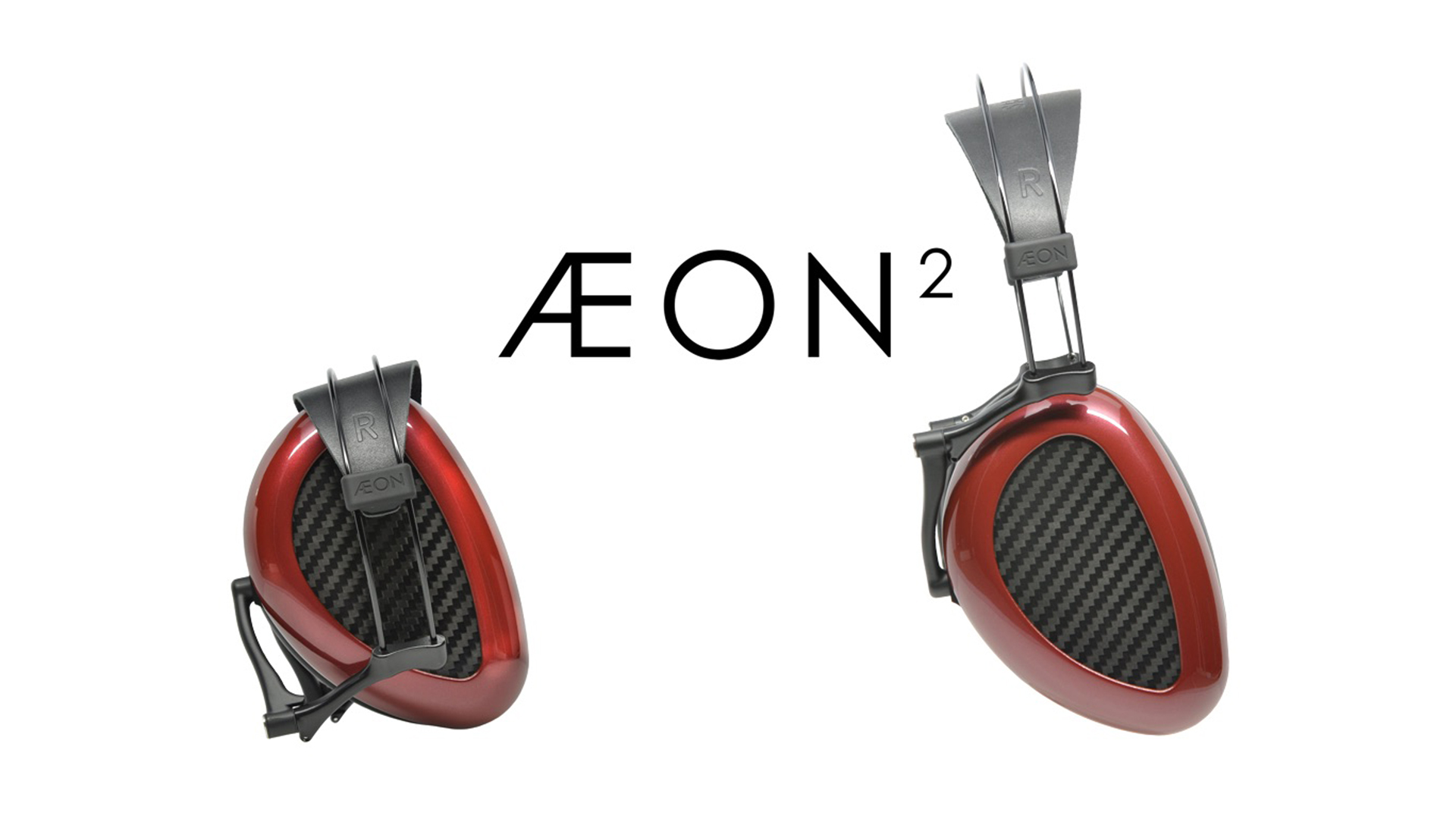 No, this is not about the famous Mr. Speaker of the British House of Commons, but about the headphone brand from California – which is now operating under the name of its founder.

His name is Dan Clark and he started his HiFi career as a loudspeaker developer, which is why he just called his company "MrSpeakers". But when the headphone market began to boom, he focused on the development and production of magnetostatic and electrostatic headphones. Which is why the company name doesn't really fit anymore. In addition, Dan Clark is quite well known and popular in the scene, and so he renamed the company "Dan Clark Audio". The first headphone under a new brand name is the successor of the "ÆON". Optically it reminds very strongly of the predecessor model, but the magnetostatic ÆON-2 is basically an entirely new model. More compact than its predecessor, with 321 grams also lighter, foldable and with included bag. It is available as open and closed back versions, has an impedance of only 13 Ohm and costs a round thousand.