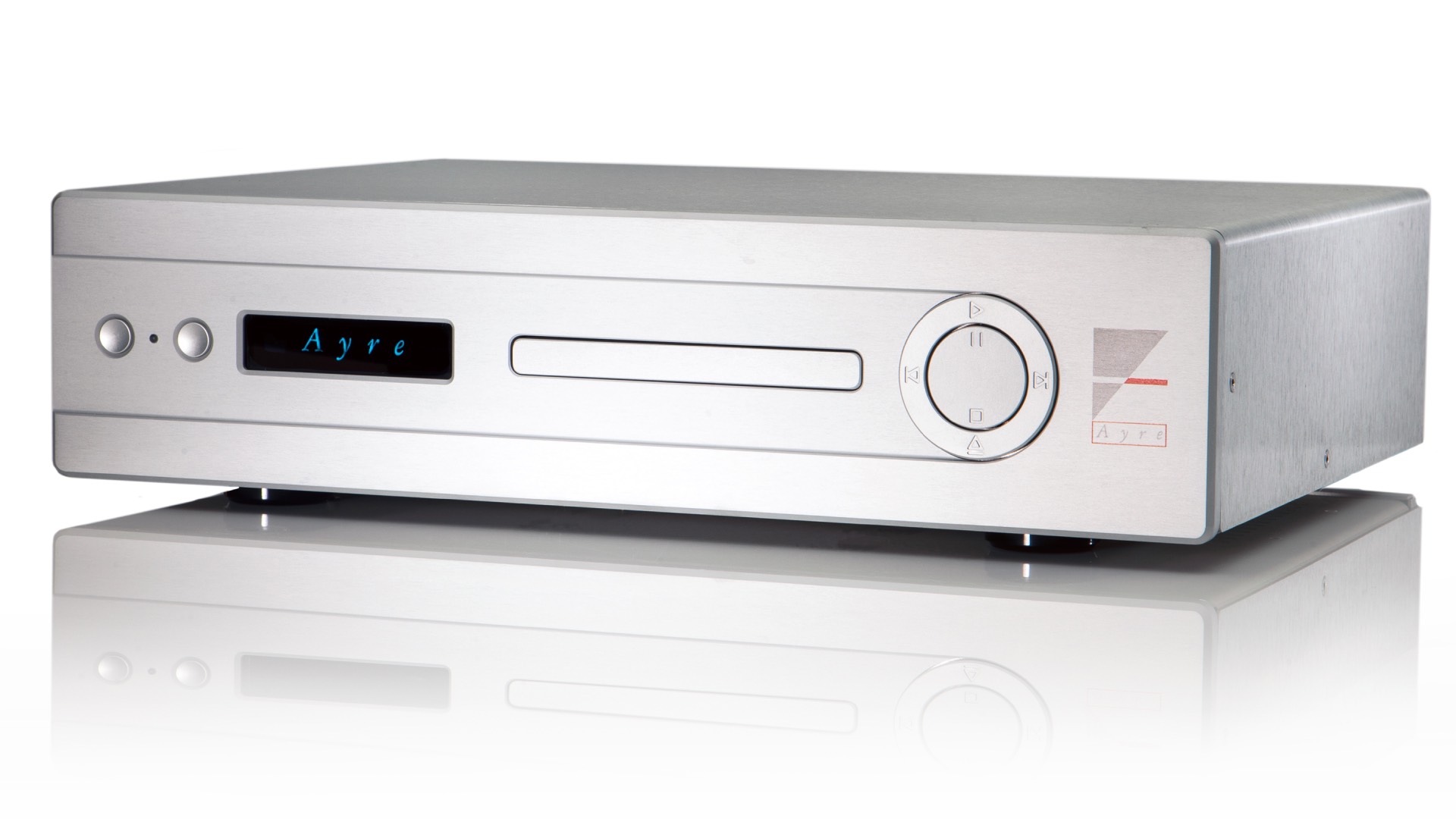 The new CX-8 CD player from the American company Ayre can also be upgraded with two modules for USB hi-fi as well as streaming capabilities.

Colorado-based Ayre Acoustics introduces its new modular CD player. The CX-8 is part of the "Series 8" and, just like all Ayre products, is fully balanced to achieve the goal of low noise. Unlike its predecessor, the CX-7, the CX-8 does not use a Burr-Brown DAC chip, but rather employs the ES9028Q2M from ESS Technology. Furthermore, optional modules have been announced for fall, with which the basic version of the player can be expanded to include a USB audio input as well as network streaming.

The developers from Ayre have implemented their own minimum phase digital filter to optimize signal processing, as they do in all of their current D/A converters. This filter is said to offer one major advantage: the absence of pre-ringing, an artifact that appears like a brief "pre-echo." Post-ringing, on the other hand, is unavoidable though; but has been significantly minimized according to the manufacturer.

The fully encapsulated TEAC CD drive was selected from several dozen models due to its very high reliability and low noise. Since it was already used in the last version of the predecessor CX-7, Ayre also reports that it offers high longevity.

Starting this fall, Ayre plans to offer two optional modules for the CX-8, which can be retrofitted. The first is a USB audio input that allows the CD player's internal DAC to be used for a music server or computer. The second module turns the CX-8 into a full-fledged streamer that can play music from a local server, TIDAL, Qobuz and other streaming services via the Mconnect Control app, available for iOS and Android. The network option is also said to make the QX-8 compatible with the powerful music player and management software Roon.

The basic version of the CX-8 is available now in Germany in silver or black and at a price of €6180.