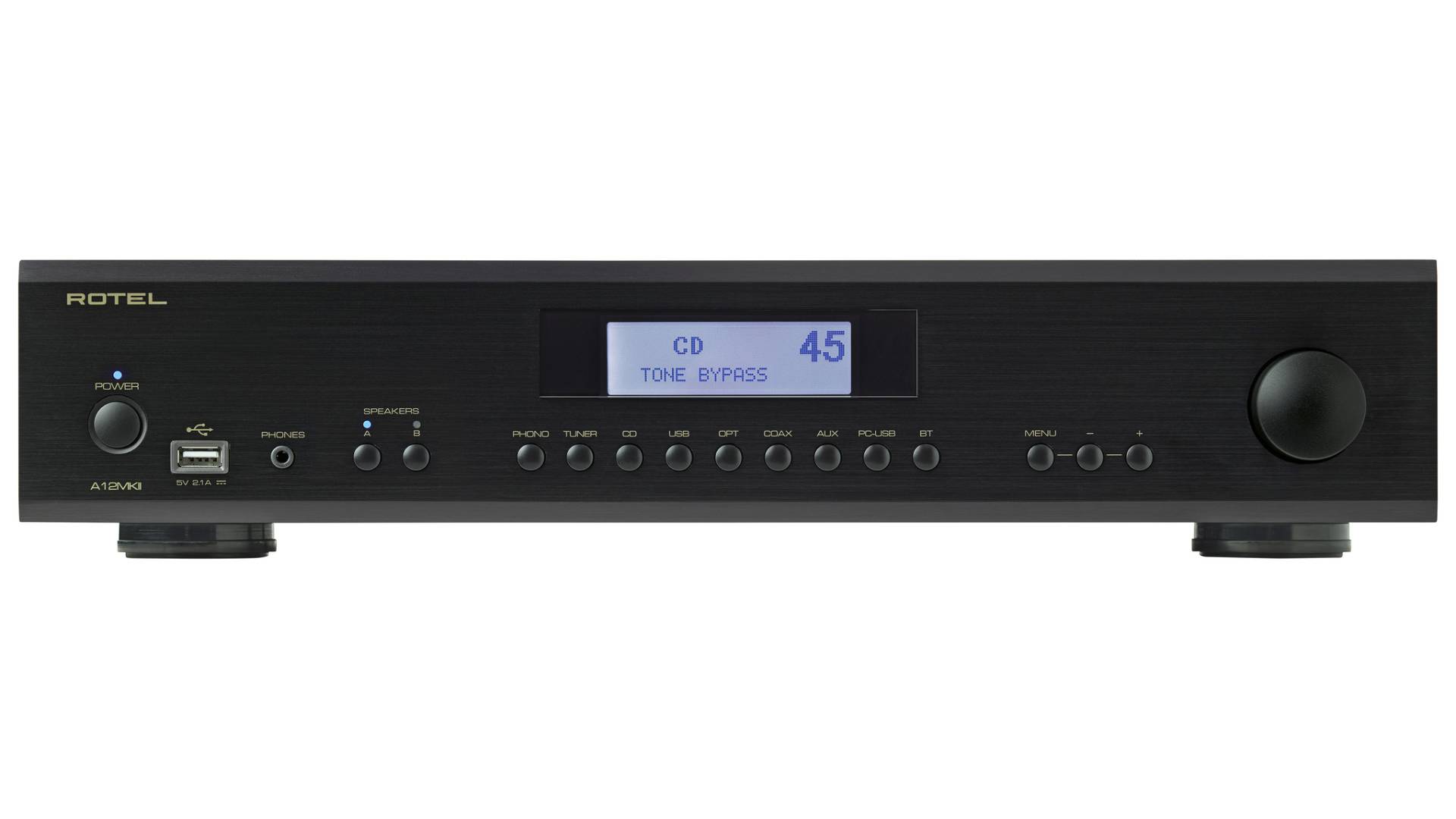 For the brand's 60th anniversary, Rotel presents three updated MKII versions of proven devices at moderate prices: the integrated amplifier A12 MKII as well as the CD players CD14 MKII and RCD-1572 MKII.

Rotel celebrates its 60th birthday and launches three MKII models on the occasion, which are promised to have all been significantly revised compared to their predecessors: the A12 MKII, the CD14 MKII and the RCD-1572 MKII. According to the manufacturer, the new models have received improvements to the circuit design and important audio components, which are also supposed to have a positive effect on the sound. All models feature a high-quality 32-bit D/A converter from Texas Instruments, an improved power supply as well as high-precision coupling capacitors. The sophisticated layout of the circuit boards is said to additionally reduce background noise as well as unwanted distortion.

The A12 MKII integrated amplifier is equipped with a new DAC, a digital processor and a set of chips for the digital interface. Twelve component changes have been made in the power amplifier section. The two CD players CD14 MKII and RCD-1572 MKII feature an optimized CD drive mechanism, a new CD controller circuit, a new DAC and improved audio components. An RCA output is also to be found, as well as a coaxial digital output that allows the devices to be used as pure CD drives, suitable for use with an external DAC. The RCD-1572MKII also comes with a fully balanced XLR output.

The new CD14 MKII (available January 2022*), A12 MKII and RCD-1572 MKII (available March 2022*) models are to be available in silver and black* from authorized Rotel retailers, at the following prices*: