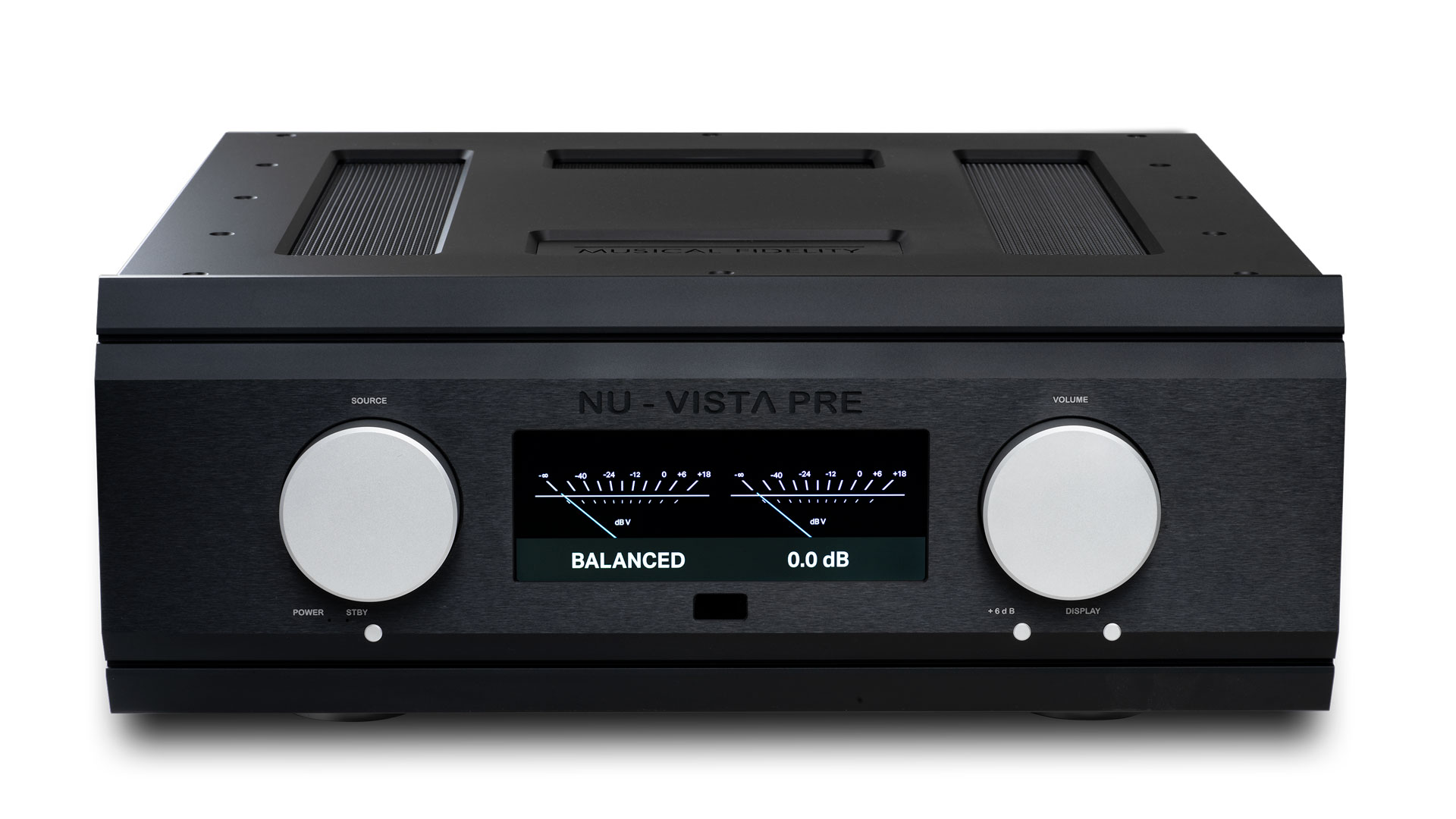 Musical Fidelity announces the three new Nu-Vista amplifiers PRE, PAM and PAS as high-end flagship products, stating that they stem from a long and expensive development period. The PRE preamplifier, the PAM mono block power amplifier and the PAS stereo power amplifier each come with their own dedicated external power supply unit, which is designed to guarantee optimal transfer of electricity thanks to shielding and damping of the devices.

As a special feature of all three amps, Musical Fidelity says that they work fully balanced and discrete, as well as employ Nuvistor tubes. According to the manufacturer, these tubes offer, among other things, low noise and low microphonics with equally low power consumption compared to other tubes.

The cabinets of the new Nu-Vista amplifiers are also said to effectively shield the internal circuitry from interfering influences thanks to their solid construction. Aside from the tubes, the rest of the inner circuitry is also said to be convincing; According to the manufacturer, minimal noise and distortion are offered there among other features, as well as reduced output impedance in the Class A power amplifiers, together with high power output.