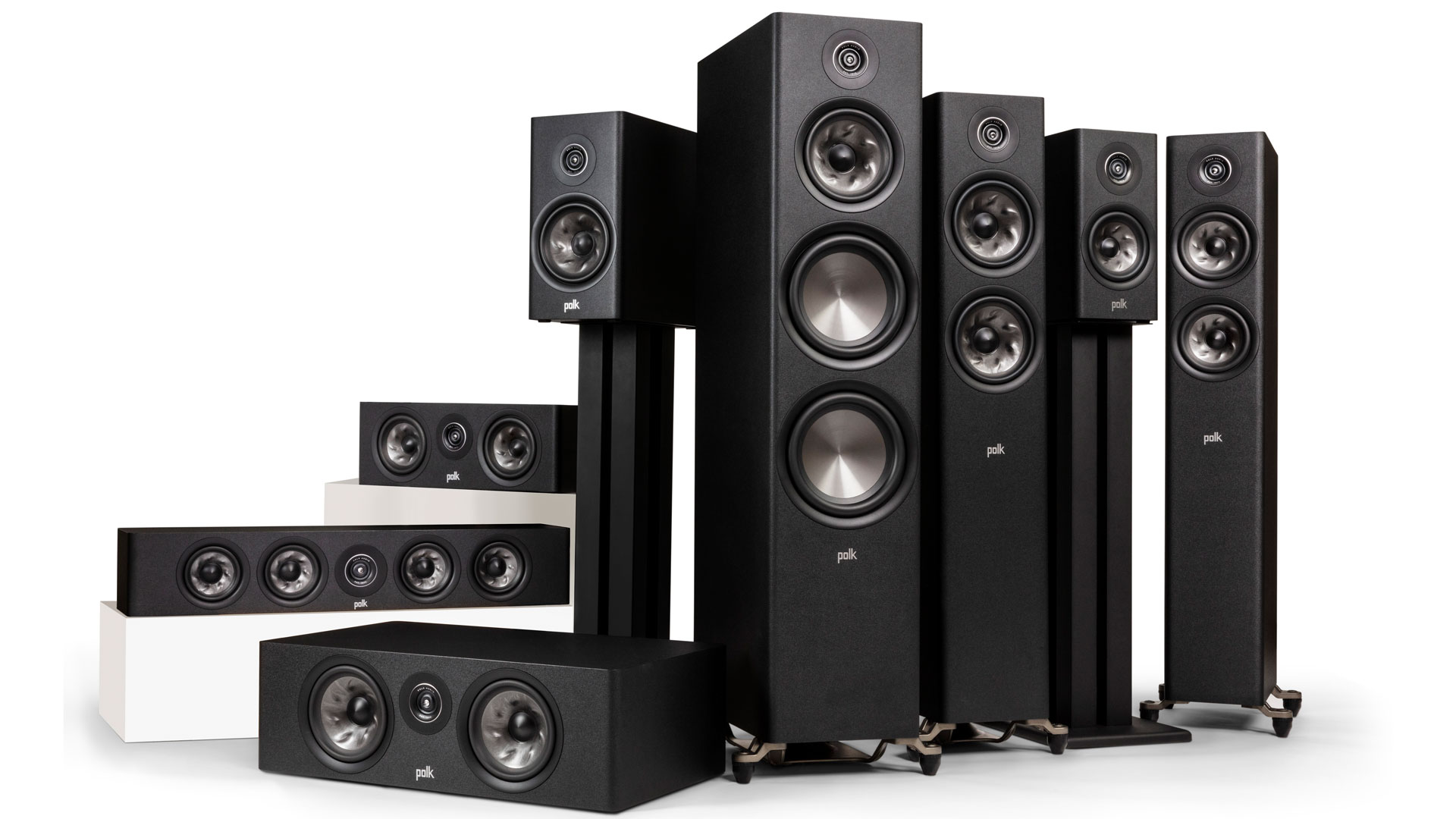 With "Pinnacle Ring-Radiator" and "Turbine Cone"

The American manufacturer Polk Audio presented the new "Reserve" line of loudspeakers, which aims to offer technologies and qualities of the larger "Legend" series at a more affordable price. The series also includes a so-called "Height Module" for Dolby Atmos home theater setups.

The new Reserve line consists of three floorstanding speakers (R500, R600, R700), two standmount speakers (R100, R200), three center speakers (R300, R350, R400) and a "height module" (R900). The latter can be mounted either on the wall or directly on top of a loudspeaker and is then adjusted to the respective situation via a switch.

Innovations in the Reserve Series include the "Pinnacle Ring-Radiator" tweeters built into each of the new speakers, which are said to improve dispersion thanks to a finely tuned waveguide. The specially damped rear chamber is intended to suppress resonances as much as possible. The so-called "Turbine Cone" in the midrange drivers is supposed to additionally support the drivers with increased rigidity and damping. Another new feature is the "X-Port Technology", which is used here for the first time and is intended to absorb unwanted port and cabinet resonances through a closed tube system.

In Germany, the nine models of the Reserve Series are available now in matte black and matte white from Polk Audio's web store and authorized retailers at the following prices: