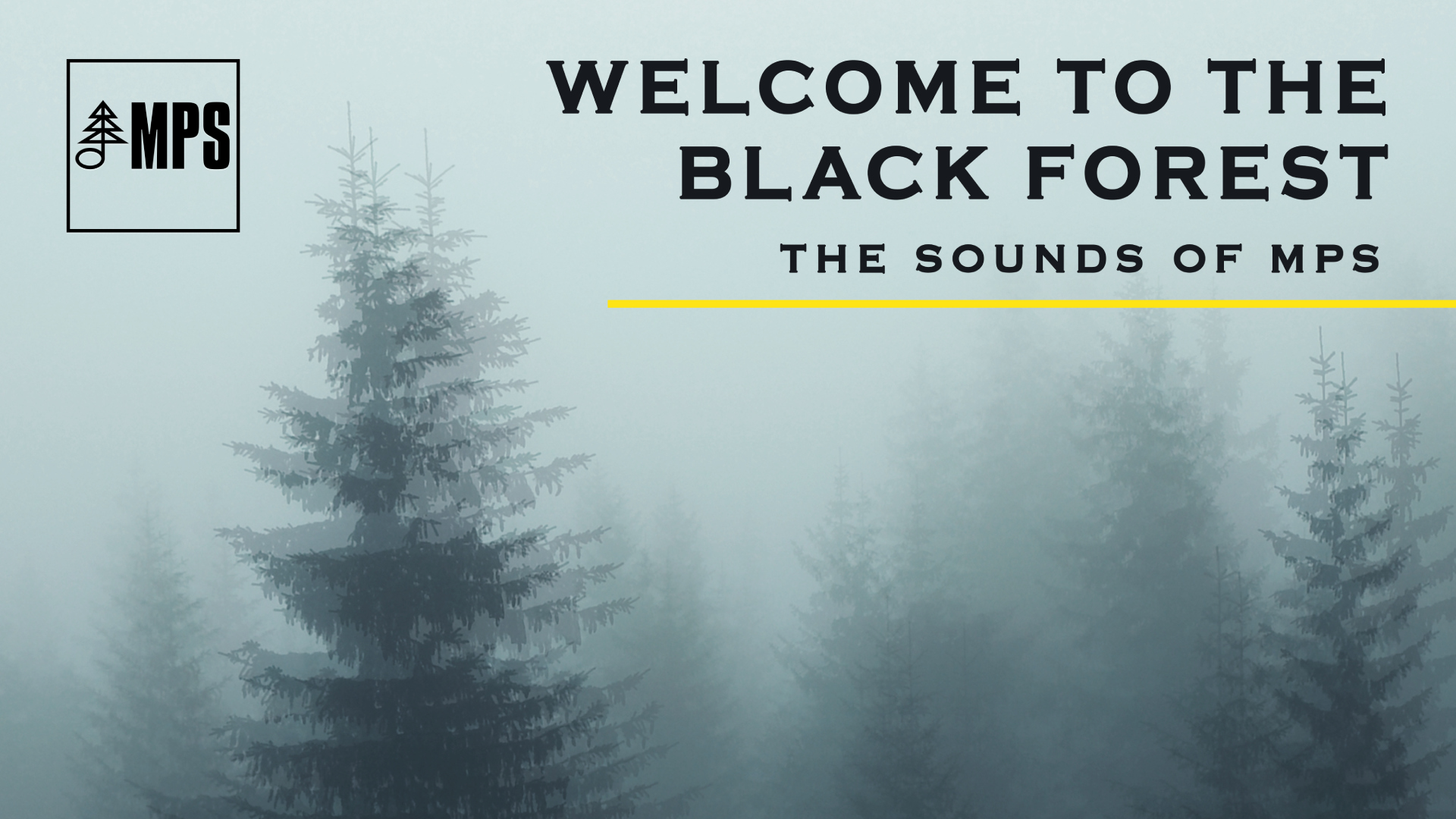 The famous German label MPS Records unites a total of 20 selected songs from well-known jazz artists on "Welcome to the Black Forest". The compilation is available now, exclusively from the high-resolution streaming and download platform Qobuz.

The MPS studios in Villingen-Schwenningen – located in the Black Forest in Southern Germany – are among the most famous recording studios in the world. While U.S. singer Frank Sinatra honored the Capitol Studios in Los Angeles and the Beatles recorded their greatest hits in Abbey Road in London, the great jazz legends were to be found at the German label MPS Records. True to this legacy, the label now released the jazz compilation "Welcome to the Black Forest". The entire album, featuring a total of 20 songs by select musicians, is available now, exclusively on the high-resolution music streaming and download platform Qobuz.

The compilation "Welcome to the Black Forest" features selected works by pianists Oscar Peterson, Mary Lou Williams, Monty Alexander and Bill Evans, among others. Saxophonists Dexter Gordon and Joe Henderson, keyboardist George Duke, trumpeter Freddie Hubbard and Don Ellis (with his Big Band) as well as violinist Stéphane Grappelli, vibraphonist Dave Pike and clarinetist Rolf Kühn are among the other well-known names from jazz history in the compilation.

The album is completed by songs from singers Malia, China Moses and finally Ella Fitzgerald, who had a lasting and unmistakable influence on the jazz culture of the last century. The 12th song, "The Little Boxer", interpreted by Robben Ford and Bill Evans, makes its debut on the compilation and is presented to the public for the first time on "Welcome to the Black Forest" – the whole album is available now on Qobuz in Hi-Res audio quality with 24-bit, 44.1 kHz.