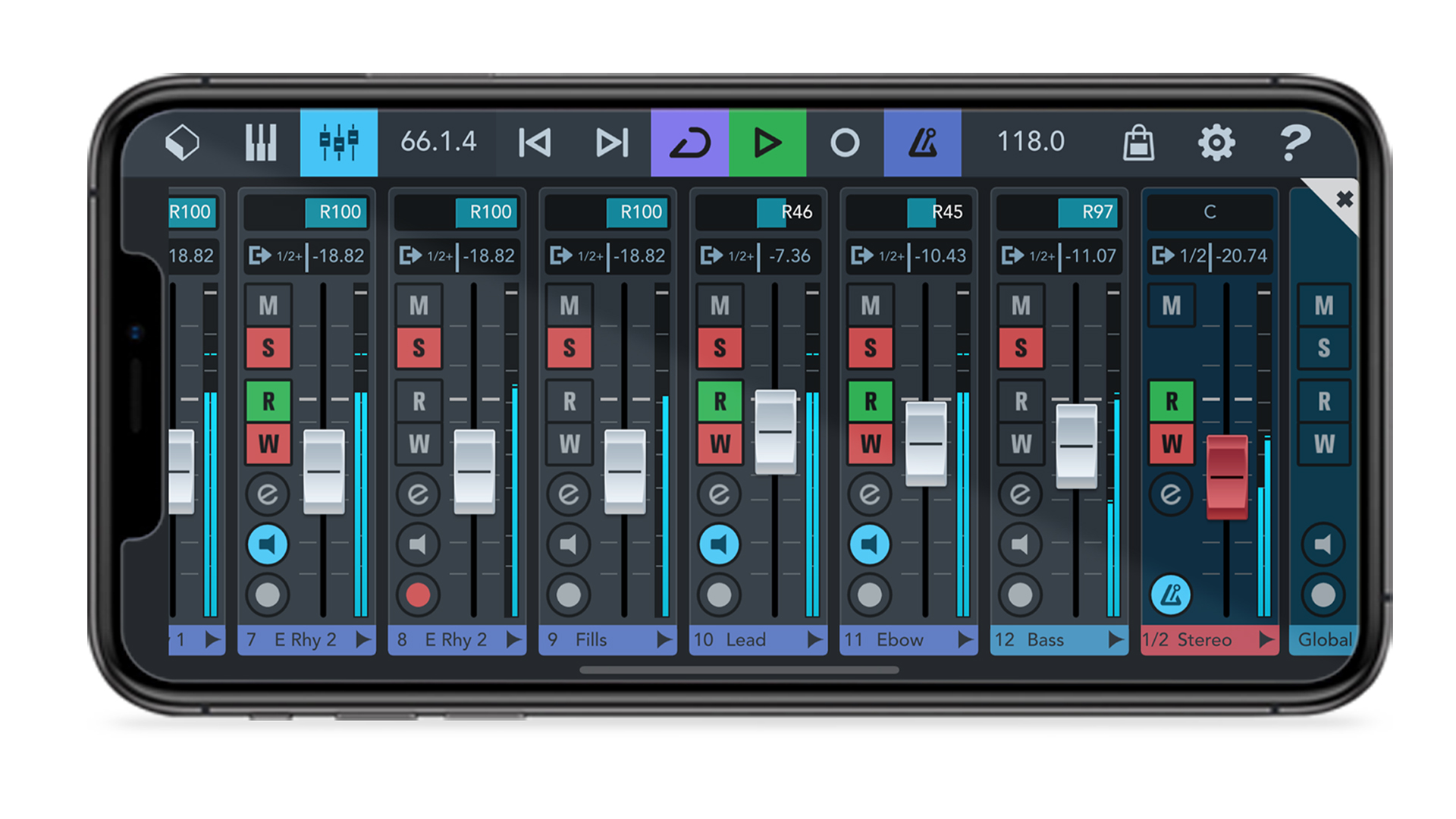 Until now, Cubasis was only optimized for the iPad – now it can also be used on the iPhone. The current version 3 also has a number of new features and has become significantly more powerful, writes the manufacturer. With the new "Group Tracks" feature, several tracks can be edited and mixed together, which is especially helpful on the limited space of an iPhone display. The mixer has also been completely redesigned in Cubasis 3, and eight new insert and send effects can be organized variably. Alternatively, plug-ins from third-party manufacturers can be integrated. Cubasis 3 can process resolutions up to 24-bit/96 kHz and costs 55 euros to download from the App Store. No upgrade from previous Cubasis versions is offered. However, Cubasis 2 is still available – now at a reduced price of 27 Euro.