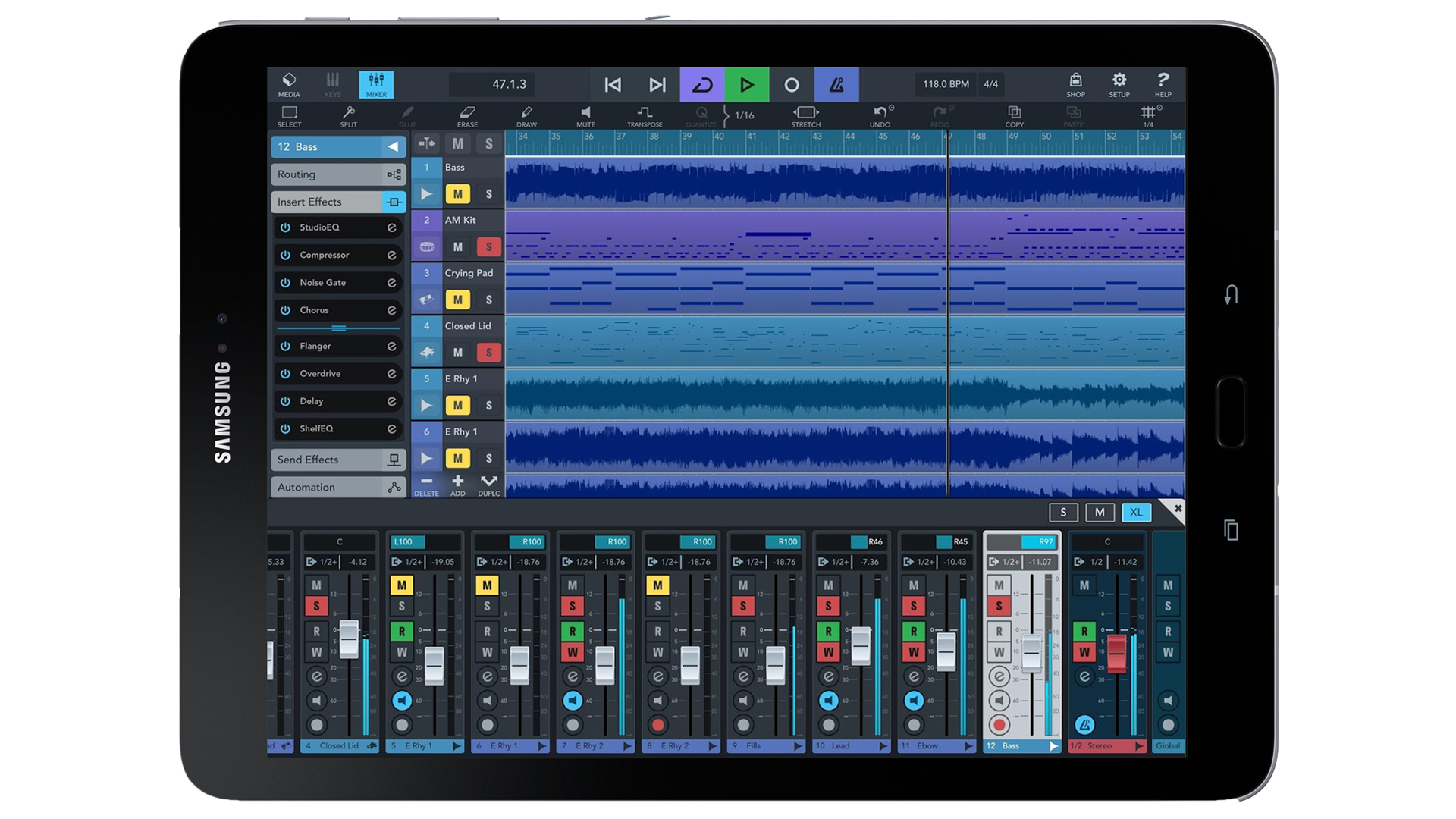 Steinberg software for all mobile devices

Up to this point, the Cubasis recording and mixing software was only available for iOS. Now Steinberg is bringing the updated Cubasis 3 version to Android mobile devices.

With Cubasis, multi-track songs can be mixed and edited with numerous effects. Among the new features is "The Master Strip Plug-in Suite" with three mastering tools: the Stereo Imager for adjusting the stereo width, a multiband compressor and the Loudness Maximizer for adjusting the loudness in the final mix. Cubasis can now be used not only on tablets but also on devices with smaller displays. Thanks to adjustable zoom modes, the individual channels can still be accurately levelled out. Settings and effects can be saved to presets. However, Steinberg does not guarantee the compatibility of Cubasis 3 with various audio hardware on the wide range of Android devices. In this respect, iOS users are generally better off. To coincide with the launch of Cubasis 3 for Android, Steinberg is releasing an update of the iOS apps Cubasis 3 and Cubasis LE to version 3.1 with the same new features and workflow optimizations as in the Android version. Cubasis 3 is available as a download from the App Store and Google Play for 55 euros including VAT. 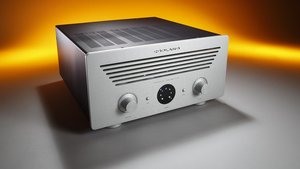 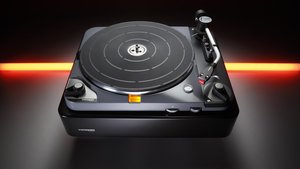 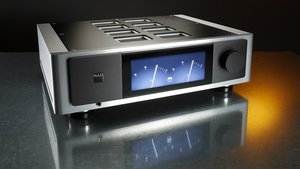 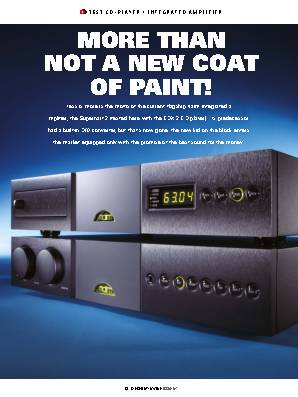 More than not a new coat of paint!

Less is more is the motto of the current flagship Naim integrated amplifier, the Supernait 2 (tested here with the CDX 2 CD player). Its predecessor had a built-in D/A… more... 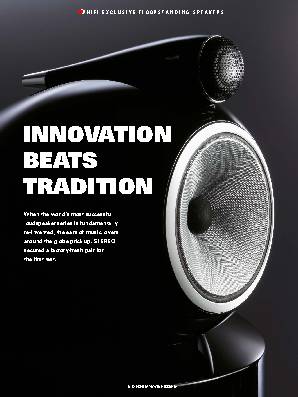 When the world’s most successful loudspeaker series is fundamentally re-invented, the ears of music lovers around the globe prick up. STEREO secured a factory-fresh pair… more...

When an already excellent product is thoroughly overhauled ­ like the T+A MP 2000R Mk II ­ , the word ,,updated more... 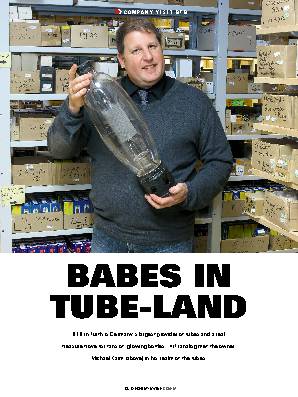