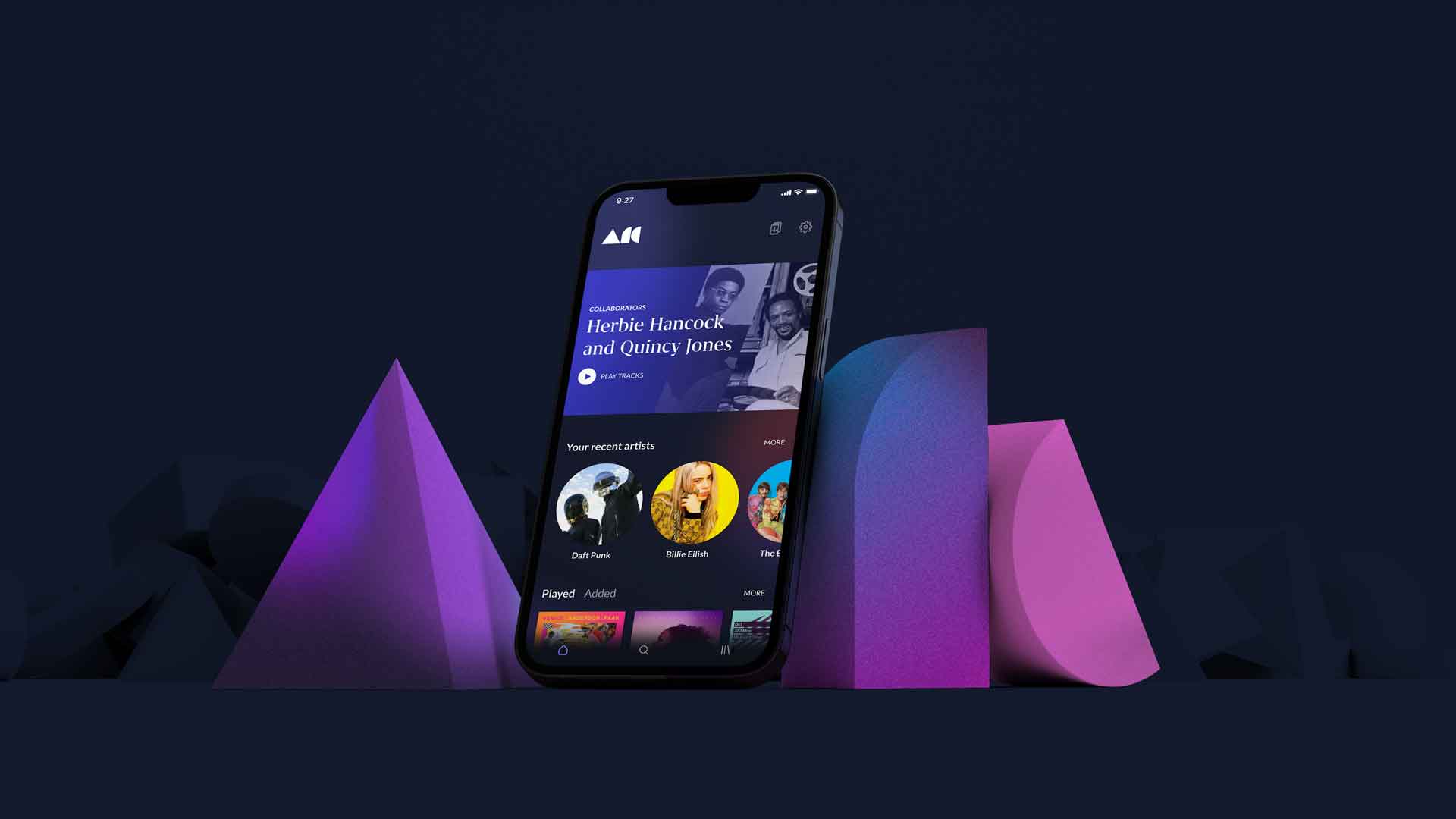 Stream Music Anywhere From Your Home with Roon 2.0 and ARC

With the self-proclaimed biggest update in its history, Roon introduces "ARC", a new app that allows access to your home music library from anywhere.

At the heart of the new Roon update sits the completely new Roon ARC app, which can now be downloaded on Android and iOS devices. This app – which is not intended to replace the Roon Remote but was introduced in addition to it – now allows access to the Roon Core at your home – including the music collection, metadata, playlists, tags, etc. therein – outside of your home network and on the go.

The app also allows music to be stored locally offline, so that users can access their own music library on the plane, for example. Roon relies on the same audio engine here that is in use at the home version of Roon. The ARC app is completely free for Roon customers.

The update to 2.0 is not mandatory for now and version 1.8 Legacy will be provided with critical updates by Roon at least until the end of the year, possibly also after that.