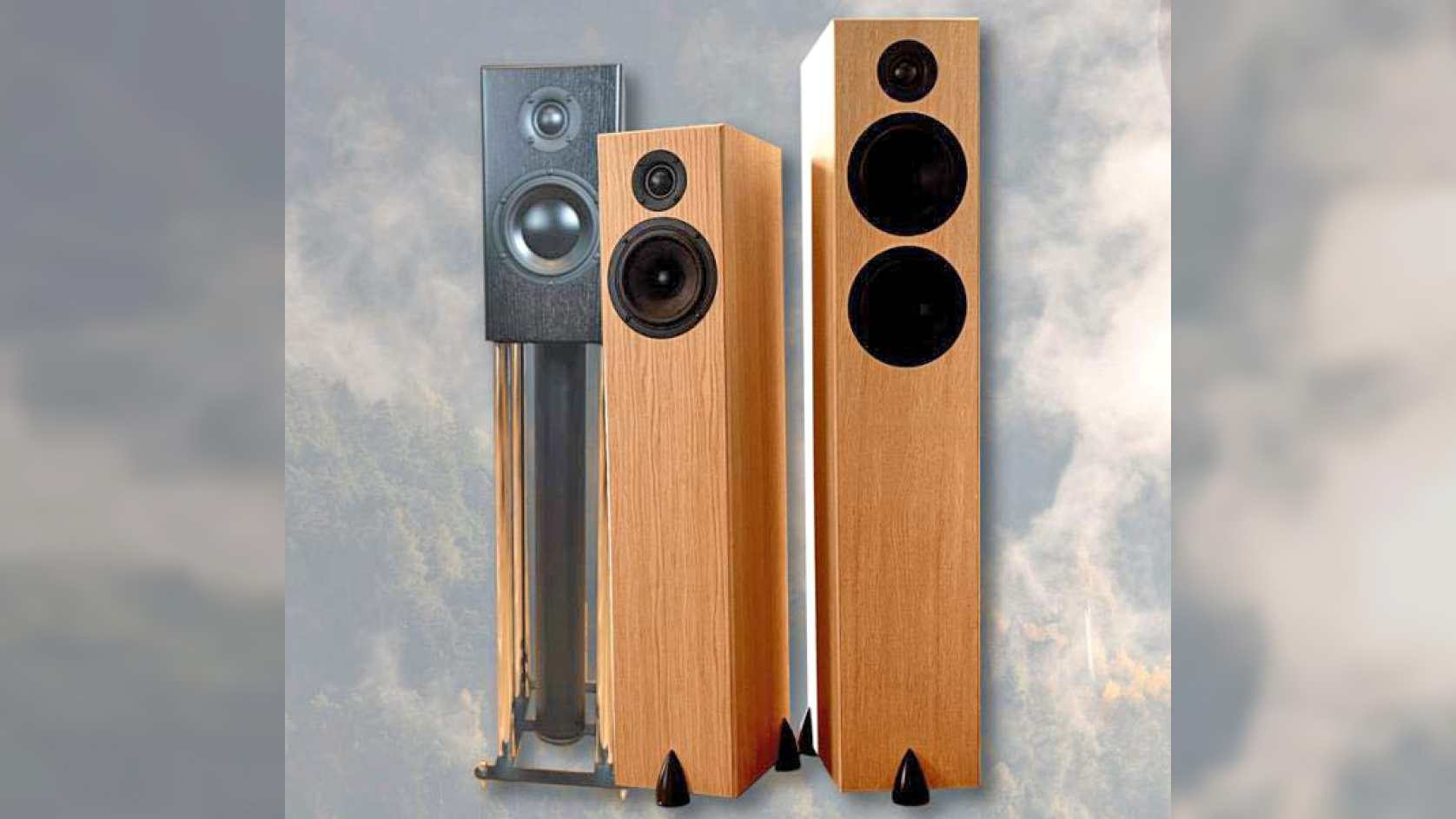 The "Bison" speaker series consists of the shelf speaker "Monitor" as well as the two floorstanding models "Tower" and the larger "Twin Tower"; according to Totem Acoustic, all three speakers should be relatively insensitive to placement and the connected electronics and, among other things, deliver a particularly wide and deep sound stage. All three Bison speakers are 2-way models and carry the same 1.3 inch tweeter with laser-etched textile soft dome, which also handles parts of the midrange, according to the manufacturer. The remaining frequencies are delivered by a woofer, with the two "Tower" models having one and two identical ones respectively, and the "Monitor" sporting a slightly smaller woofer.

The housing of the new speakers is said to be particularly designed for durability, for which they are covered with a borosilicate coating, which also aims to optimize damping and transient response. Furthermore, the enclosure is made of VDF ("Variable Density Fiberboard"), which has a lower density on the inside than on the outside, and is thus supposed to provide both stability and low resonance, among other benefits. The two floorstanding speakers "Tower" and "Twin Tower" also come with the "Acoustic Decoupling Claw" from Totem as a foot instead of spikes. The new version of this "Claw" is said to effectively break standing waves, reduce resonance and further improve sound.