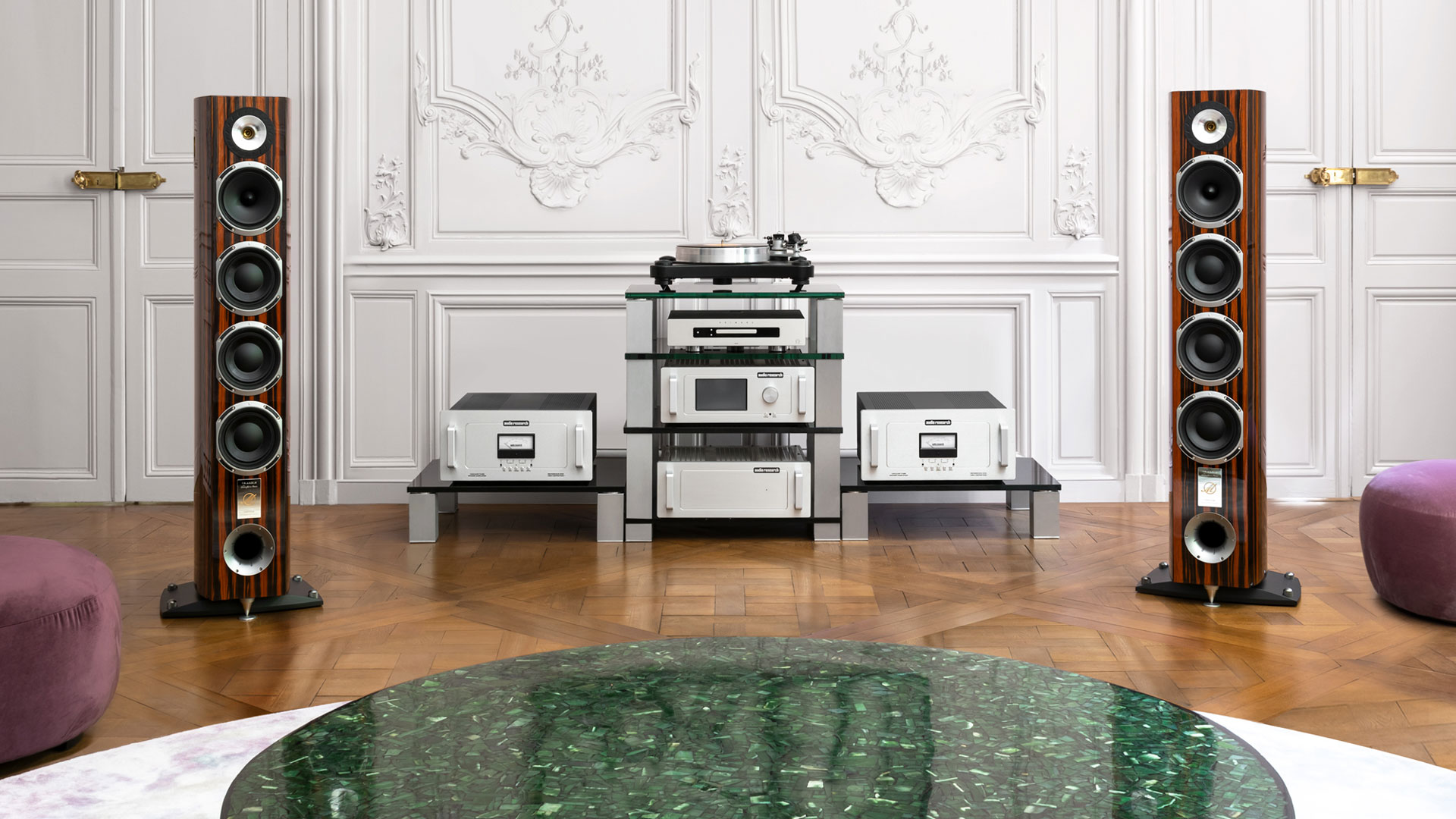 The special series "Magellan 40th Anniversary" from French manufacturer Triangle includes, in addition to the floorstanding speakers "Cello" also the standmount model "Duetto", the center speaker "Voce", the two speaker stands S08 and S08C as well as the flagship of the series: the floorstanding speakers "Quatuor 40th". All speakers carry the newly developed horn tweeter "TZ2900" made of magnesium, which, among other things, is said to provide an improved transition area to the midrange. As a special feature, the "Quatuor" carries a second tweeter on the back, which aims to simplify the placement of the speakers.

Other special features of the series are, for example, the 3mm HDF housing, which is intended to suppress vibrations, and the cooling system "LHS 2", which aims to effectively cool the drive of the transducers and thus increase their power handling. Inside, the internal cabling, which Triangle developed in collaboration with Audioquest, is supposed to elevate the performance. Both floorstanding speakers and the two speaker stands furthermore rest on a central spike that is supposed to counteract vibrations.

All Magellan 40th speakers are available now*, in "Space Black," "Shadow Zebrano" and "Golden Oak" finishes. Both the standmounted "Duetto" and the center speaker "Voce" cost around €3000* per piece, the "Cello" around €6000* per unit and the flagship "Quatuor" around €7500* per piece.