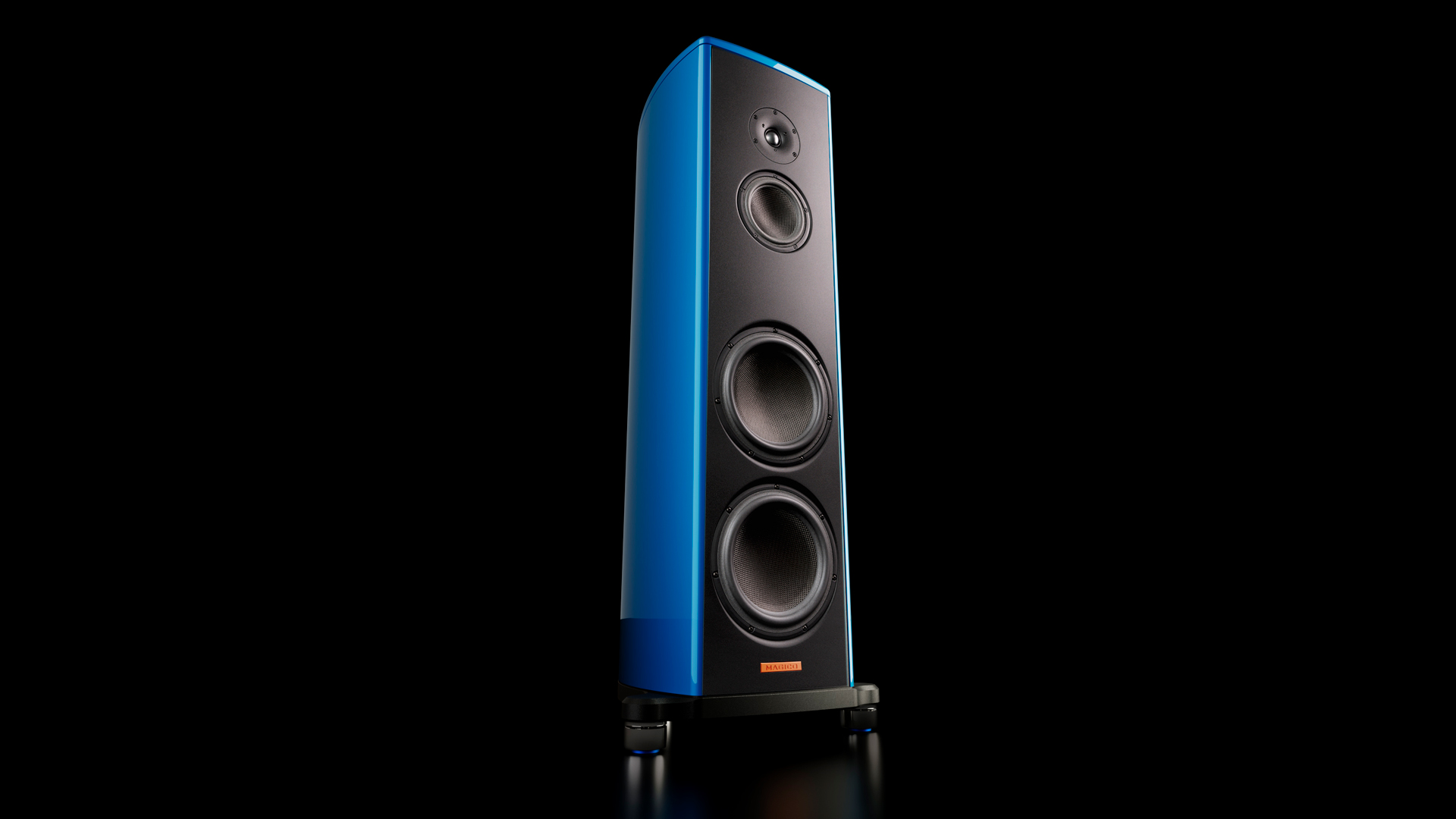 With technologies from flagship M9

New Version of the "S3" Floorstanding Speakers from Magico

The American high end manufacturer Magico announces a new version of its floorstanding speakers S3, which among other things wants to convince with new housing as well as new drivers.

The new version of Magico's S3 floorstanding speakers is said to have benefited significantly from the development of the current flagship, the M9, setting it apart from the previous "MKII" version of the S3. The changes in the new speakers are said to improve not only the drivers, but also the cabinet, thanks to extensive research. The housing consists of four individual aluminum plates, a solid top plate – which is supposed to break standing waves due to its special shape – and a thicker bottom plate. The latter rests on a newly developed foot system, which is supposed to reduce noise by increasing stability, among other things. In addition, the internal bracing of the speakers is said to have been improved thanks to new measurement methods.

The drivers of the new S3 are also said to have been improved all around thanks to new research and testing by Magico. A new version of the diamond-coated beryllium cone, now with a diameter of 28mm, works as the tweeter, which is said to deliver more power, among other things. Together with the neodymium drive and other optimizations, the new tweeter is also said to offer significantly lower distortion.

The midrange driver is also said to deliver a better performance, and works with a membrane that is made of graphene and carbon fiber with an aluminum core, which is said to increase transparency, among other things. Other aspects such as a matching basket, foam surround, new drive system and a copper pole cap are also supposed to increase efficiency, reduce distortion and more. The new S3's dual 9-inch woofer also carries various improvements, such as the latest version of Magico's Graphene Nano-Tec cone and a titanium voice coil. Among other things, this is aimed to offer high performance with very low distortion.

Magico states that the new version of the S3 floorstanding speakers should be available in the first quarter of 2023. Prices announced for the US are $45,500 per pair in "M-Cast" textured powder coat finish and $52,500 per pair in "M-Coat" high gloss paint finish.