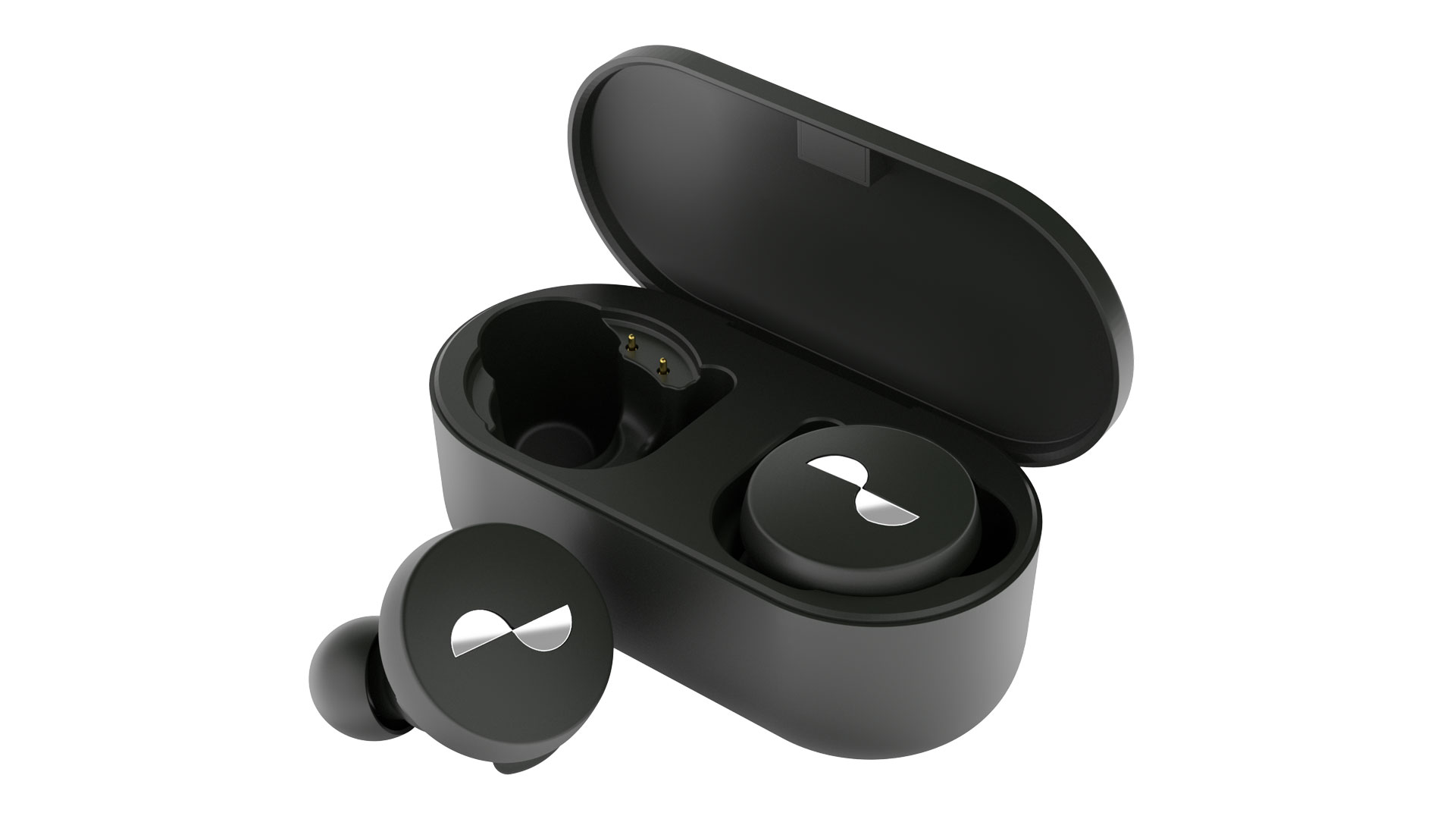 With Noise Cancellation and Charging Case

In addition to being completely wireless, the new in-ear headphones from Australian manufacturer Nura aim for a particularly individual sound experience, which is to be achieved thanks to a built-in otoacoustic listening test.

Just like the previous headphones from Nura – "Nuraphone" and "NuraLoop" – the new "Nuratrue" was developed by medical doctor and hearing scientist Luke Campbell. Aiming for the most personalized sound experience, Nura headphones create a personal hearing profile based on an otoacoustic hearing test. During this, different frequencies are played and the the so-called Otoacoustic Emissions – which are returned as a response from the middle and inner ear as a kind of echo – are analyzed by the built-in microphones and the Nura app for iOS and Android. This test is said to take about a minute and is completely automatic.

In addition to this personal sound optimization, the new Nuratrue wireless in-ear headphones also feature active noise cancellation (ANC), and are said to be resistant to sweat as well as water. The included ear tips as well as the so-called wing attachments are supposed to allow further individual adjustments. Various functions such as adjusting the volume or play/pause can be performed via the headphones' side touch buttons.

In addition to ANC, the Nuratrue features "Social Mode", which is supposed to make ambient noise more audible, as well as Immersion Mode, in which the bass intensity can be individually adjusted. The battery life of the headphones is supposed to be up to six hours with a charging time of two hours. The charging case is said to extend the battery performance up to 24 hours.

In addition to the case, the package includes a USB-A to USB-C charging cable, four pairs of silicone ear tips in various sizes and an additional pair of foam ear tips, and two pairs of wing attachments. In Germany, the Nuratrue true-wireless headphones will be available from mid-August onwards at a price of approximately 230 euros.