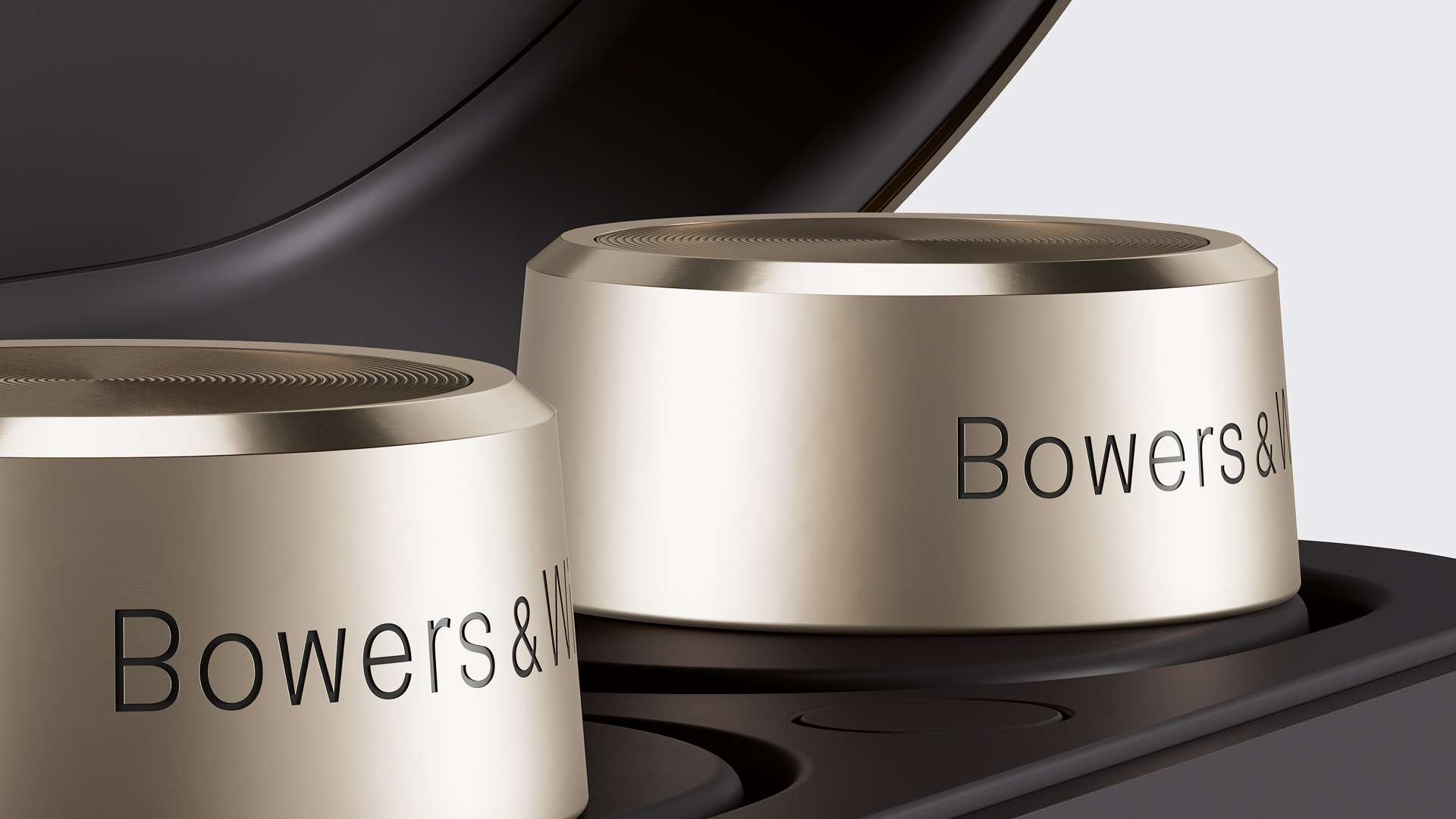 The two new in-ear headphones from Bowers & Wilkins are designed to combine outstanding sound quality with true wireless technology. In addition to noise canceling and specially developed drivers, both models come with a case for wireless recharging.

The PI7 is the flagship of the new series. It supports Qualcomm aptX Adaptive Music Streaming from compatible mobile devices, enabling high-resolution 24-bit music streaming from suitable streaming services such as Qobuz. Each individual earphone features a Dual Hybrid 9.2-mm Drive unit, giving the headphones a total of four drivers. Each driver is also actively powered by its own amplifier.

In addition, the PI7 is equipped with adaptive noise canceling, which automatically adjusts to the environment in real time. Six microphones – three per earphone – are said to ensure clear voice quality during calls.

The smaller "PI5" model supports CD-quality music playback thanks to high-quality aptX transmission from a compatible mobile device. True Wireless+ technology is said to provide stable, high-quality synchronization between the earphones, and powers a single 9.2mm driver per earbud, custom-designed by Bowers & Wilkins. In addition, the PI5 features active noise canceling that adapts to the listening environment and two built-in microphones for phone calls.

Both models can be configured via the Bowers & Wilkins Headphones app and also support voice assistants such as Siri or Google Assistant. Multiple audio sources can be paired wirelessly with both models, allowing users to quickly connect to any device when needed.

The headphones are available now* in the color options white and charcoal from authorized retailers* and Bowers & Wilkins' website for €399 (PI7)* and €249 (PI5)*, respectively.