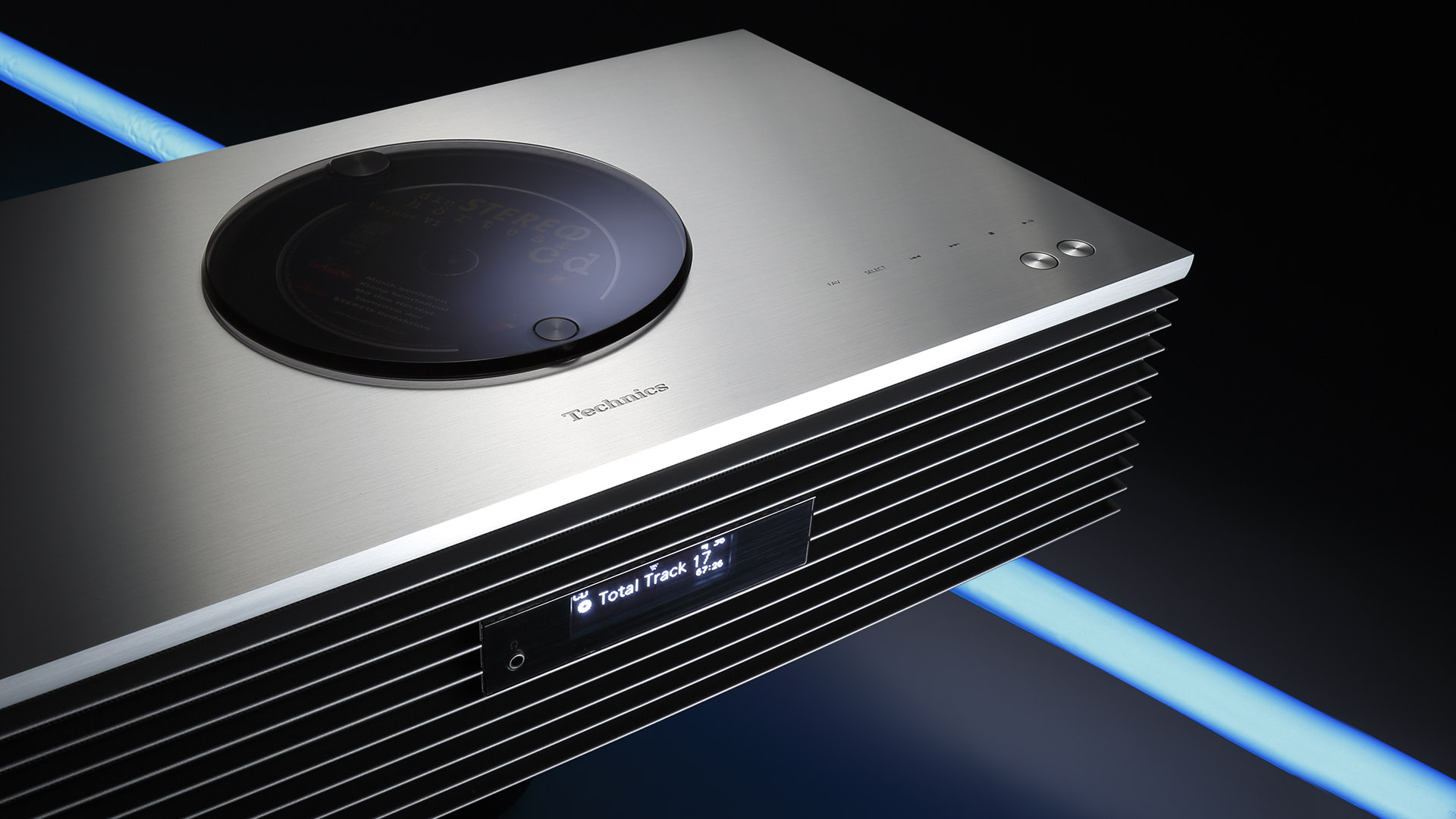 Ready for Everything and Looking Fancy – In the digital part of our hi-fi world, three years are quite a long time. No manufacturer can afford to take a rest. So it's high time for Technics to replace their proven all-in-one system SC-C70 with an MK2 version.

First impression: Take a deep breath. For a complete system that is being sold for less than 1000 Euros, the feel, look and finish are immediately impressive. No heaps of plastic, nothing creaks or cracks; the company has seemingly set out to offer music lovers with little space and a smaller budget something that will provide lasting pleasure. Technics offers the system in silver or black at no extra charge so that it doesn't already fail because of the personal taste for color.

Various tried and tested features have been kept in the MK 2. Among them are the separate Class D amplifiers for each of the three drivers, which adapt to the speaker parameters, and the very effective room calibration functionality. Listening to radio via DAB+ is possible, and the Japanese system also accepts CDs with its drive, hidden in the top under a hinged, tinted cover.

There have also been some acts of thorough modernization. The wireless connectivity options have been fine-tuned, with Air Play 2 and Chromecast now even offering an optional multi-room playback. Furthermore, the streaming service Deezer has been integrated alongside Spotify and Tidal. Instead of five, up to nine favorites can now be preset – be it a playlist, radio stations or even music stored on a USB stick. All this also works without the app. The app is available for IOS and Android smartphones and has been completely redesigned to simplify operation. Bluetooth playback is possible, as is connecting the device to your home network. It also features a digital input and an analog input via AUX jack on the back.

All of these are effective adjustments to the current technological possibilities, which we consider as useful. It wouldn't be as much fun as it is, though, if the Japanese had not also done everything they could to improve the sound in many respects.

One aim was to widen the dispersion of sound, in order to create an even more impressive stereo panorama despite limited cabinet dimensions. In addition, the developers wanted to make the sound even more suitable for long-term use and still achieve higher resolution. To this end, they redesigned the two silk dome tweeters with front-mounted lenses for wider dispersion, as well as the two midrange drivers/woofers supported by an additional integrated subwoofer. In practice, the adjustment option via "Space Tune" to the setup and placement – free, close to the wall or in the corner of the room – is also clever and easy to use. Thus, everything sounds more open and doesn't drone, even when the system is squeezed into a corner. However, doing this would be a real pity due to the sophisticated appearance.

In general, operating the Technics system can only spark joy. No matter if you want to stream Qobuz from your phone, save an Internet radio station or just listen to a CD – all of that and switching between the possibilities is done quickly without needing any training beforehand. Sound settings and various other configuration options are easily found once the app is downloaded. The functions run smoothly and stably.

And the youngest child of the Technics engineers does not have to hide in terms of sound either. Particularly interesting is that the sound seemed even more spatial and balanced at a greater distance than in the immediate vicinity of the device. In a room measuring 40 m2, we listened to Martha Argerich in a duet with Theodosia Ntokou on the grand piano. She turns Beethoven's 6th Symphony into a feast with audible joy, not to mention her usual ease and virtuosity. Of course, the acoustic performance does not claim to convince or enthrall true high-end listeners. Still, it does show that with meticulousness, patience and good ideas, a device can be created for a very moderate price that easily outperforms the usual, often similarly priced "table radios". Even at higher volumes, the sound never became annoying, was rather mild and rounded – in other words, exactly what you need for the intended long-term suitability. At the same time, we definitely could enjoy pop music such as the new Calexico album at considerable volumes without any dragging. The bass was powerful in all settings as well as clean and with a good joy of playing, considering the size and category of this device; the overall soundstage was never thinning out.

Since Technics succeeded in all these pleasing improvements without raising the price, this device can and should be recommended to a wide range of people: those who are looking for a really good second system, those who want to listen to music properly when on vacation or maybe those wanting to introduce their offspring to the realms of improved sound.

All-in-one system with first-class workmanship, featuring plenty of equipment and amazingly good sound; also having a convincing possibility for adjusting to the room/ listening position.

Martha Argerich once again showing her skills with perfection. An artistic delight full of lightness and passion. 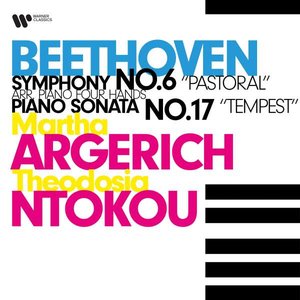 Left: Radio stations can be found through many different categories, to then be saved under favorites.

Middle: Qobuz, supplied by a mobile phone and Airplay, works without any issues.

RIght: Classical Music via Airplay doesn't sound too bad either.