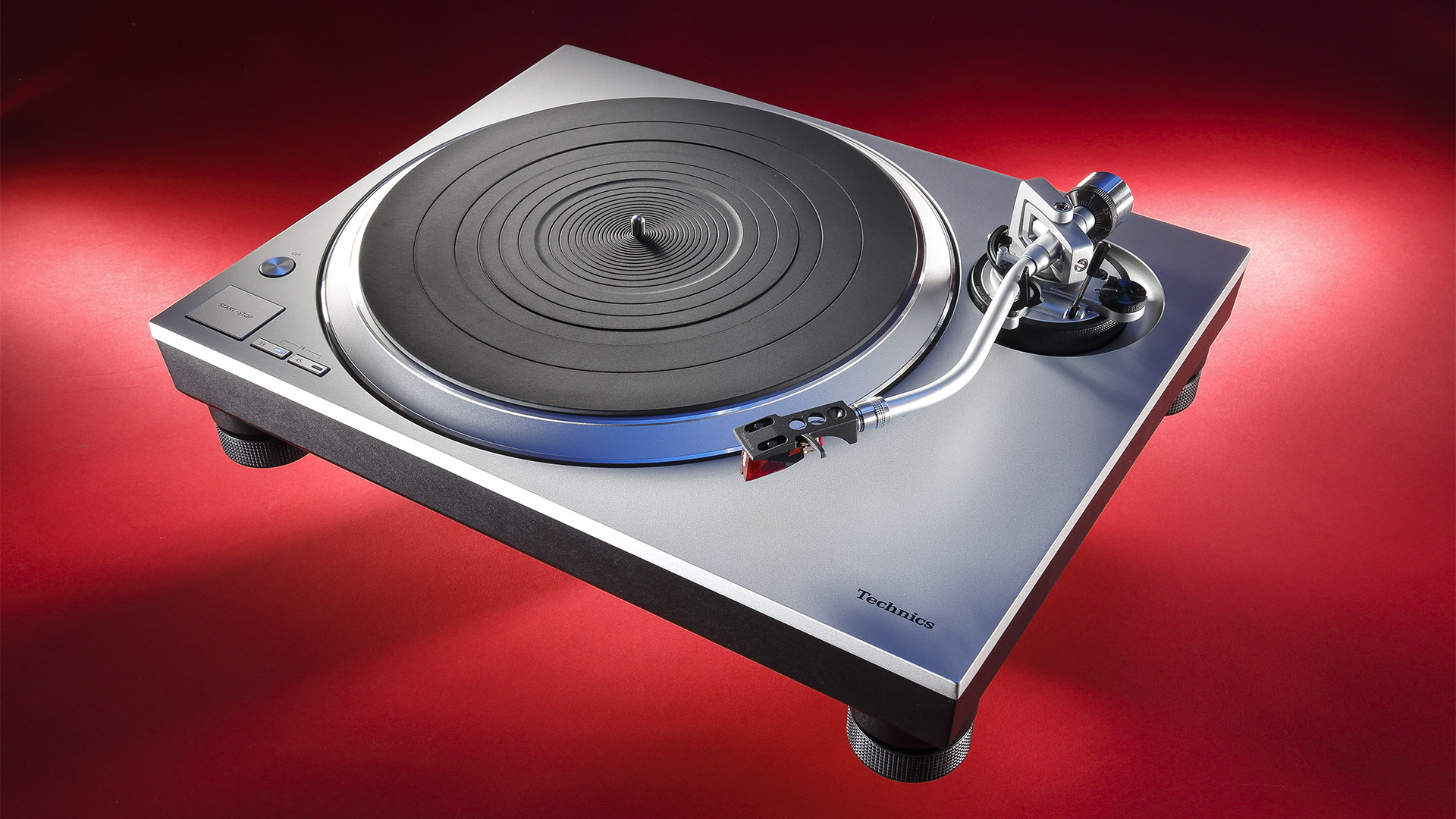 Technics for all! – No more excuses! With the new SL-1500C, Technics presents a new convenient all-in-one turntable for all those who are eager to listen to vinyl properly, without having to bother about anything else.

Oh, I need another cartridge.“ „My amplifier doesn‘t have a phono input.“ „Entry price 1500 Euro? I don‘t have that right now“. „Disco look – no thanks!“ Perhaps you as well have already been flirting with one of the new Technics turntables that have been causing a sensation since 2016, but have always found a reason to avoid purchasing one.

This becomes really difficult with the brand new SL-1500C. With its unobtrusive design without stroboscope dots on the flattened turntable edge, slide control and disco lighting, it blends into any dignified living environment. The owner does not have to worry about a suitable cartridge. In contrast to the other Technics turntables, this beautifully simple Japanese brings it along from the start.

And in case the own amp lacks the necessary phono branch: the SL-1500C also has that on board. In spite of this bulging equipment package, its price remains very close to the 1000 Euro threshold. Record listeners, what more could you possibly want?

And on top of that, there‘s everything in Technics‘ newest that we value. Next to the ultra-precise, quartz-controlled direct drive with short acceleration and deceleration times, it has the stable injection-moulded chassis, which is stiffened and calmed by means of a special plastic called ABS. Additionally this plastic is reinforced with glass fibre, so to speak as an „Anti-Blocking System for resonances“.

The precisely manufactured S-shaped tonearm sits in free-of-play bearings. The two-layer platter made of aluminum rests on a thick rubber mat, which protects it and thus the record from vibrations.

The list could be extended almost indefinitely, whereby the direct drive motor with single rotor is of course the heart of the turntable. Its stator does not need iron cores, which is intended to eliminate the dreaded cogging torque in propulsion, which can have negative consequences for timing because it leads to unrest in the sound image.

Thus, in combination with the engine control the torque of the engine should be applied with even thrust on the plate which weighs in at 2,2 kilograms including the rubber pad. Experience has shown that this system runs trouble-free and maintenance-free for many years, which is another advantage.

The SL-1500C is quickly assembled. It is child‘s play to place the platter underneath of which the magnetic disc of the drive is located. Also the MM pickup – the tried and tested 2M Red with elliptical diamond from the Danish specialist Ortofon, which costs 110 Euros by itself – is pre-assembled in the headshell and only needs to be attached to the arm with a union nut. Adjusting the tracking force is also a breeze.

Then you have to decide in which mode you want to operate the Technics. Either like a normal turntable at the phono-MM input of the amplifier or with the help of the internal phono amp as a „stand alone“ turntable, which is then connected like a CD player. For both alternatives there is a pair of Cinch-sockets in the recessed connector panel, while at the same time you have to set a small slide switch to the „On“ position.

A second slider activates an automatic device that lifts the pickup, for example at the end of Ravel‘s „Bolero“, out of the outlet groove after a few seconds, which is intended to prevent unnecessary wear in the event of unattended play – perhaps one might also be tied to the couch momentarily. However, following this procedure, the tone arm lift only reluctantly follows the next lowering, because the automatic lift wants to be reset with some gentle pressure.

Like its bigger brothers, the SL-1500C also has a practical height adjustment for the tone arm. But beware, it‘s tricky! While on Technics turntables they traditionally work by means of a large wheel wrapped around the base of the tone arm, the SL-1500C asks you to pull said wheel up after loosening the small locking lever. This is so unusual that even the otherwise exemplary instruction manual doesn‘t know what‘s going on and misrepresents it, so that you “go round in circles” both desperately and in vain.

Anyone who has freshly unpacked and set up the SL-1500C, which at best has small differences in quality to its bigger brothers in small details, will think: „Wow, that one‘s off the hook!“ after the first notes. In fact, Technics‘ smallest model offered a powerful dynamic and tight bass right from the start.

The impetuous impulsiveness, however, was accompanied by an emphatically tight, slim timbre that lacked warmth and commitment. But don‘t worry, they will come as the playing time progresses. If you use the internal phono preamplifier, you should also leave the Japanese switched on for one or two days when the drive is at rest, so that the equalizer/preamplifier stage remains energized, which is audibly good for its sound.

Even after that the reproduction remains sinewy and clear down to the lower registers. The SL-1500C does not become a whitewashing device. However then it also masters the milder gaits, and the previously rather short-winded timing gains serenity and equanimity.

Good to hear, for example, in Chadwick‘s orchestral piece „Jubilee“, sometimes lively, sometimes introverted, which, after a furious prelude, falls into solemn, elegant fervour. A turntable has to keep the overview and composure in the initial turmoil despite the energetic access he demands. He must not lose the threat and the musical tension must not go missing.

This is not easy for any turntable and certainly not for one that even fully equipped remains below the 1000 Euro limit. The Technics, however, was more than respectable in pulling itself out of the affair by not overdoing its radiant highs – the slight lowering of the top registers visible in the frequency response was irrelevant – and mastering the slow and heavy passages smoothly. For this it is necessary to connect the Technics correctly to the mains phase (see diagram), otherwise it will sound too superficial, even slightly rough.

As a dazzling spectacle of vivid details and grooving rhythms, the SL-1500C offered Diana Krall‘s lively „‘Deed I Do“ from her fantastic Paris live album. Present, but yet not too slim and very agile, he showed an exuberant joy of playing. Once again, the high quality of the integrated phono preamplifier proved itself.

Tests with external Phono-Pres of the 200- to 400-Euro-class did not bring any advantages compared to the integrated solution, at most a touch more sonority in the fundamental tone. Even after the initial break-in phase, the Technics did not tend towards opulence in the lower registers, but instead played music in a deliberately purified manner.

If you operate it „passively“ with our reference phono preamplifier, it also presented a sound level that was well above the price range, which was due both to the cleanliness and fine dynamics it offered as well as to its resolving attitude.

In this form, the complex titles of Deacon Blues‘ concert in the Glasgow Barrowlands, where, amongst other challenges, the front stage had to be set apart from the audience staggering in depth, were no problem. Once again the SL-1500C proved its finesse and qualified as a tip for pleasure listeners, who don‘t care about anything else – and for whom it leaves no excuses.

With the SL-1500C, Technics offers the essential advantages of its larger models – such as the newly developed direct drive  ans some details of the tonearm – at a significantly lower price. The fact that this turntable comes as a package with a sophisticated cartridge and internal phono preamplifier makes it all the more affordable, especially since essential tonal characteristics of the Technics turntables such as the distinctive liveliness and the angular, tight bass are retained. STEREO awards five stars to this absolutely successful all-rounder turntable! 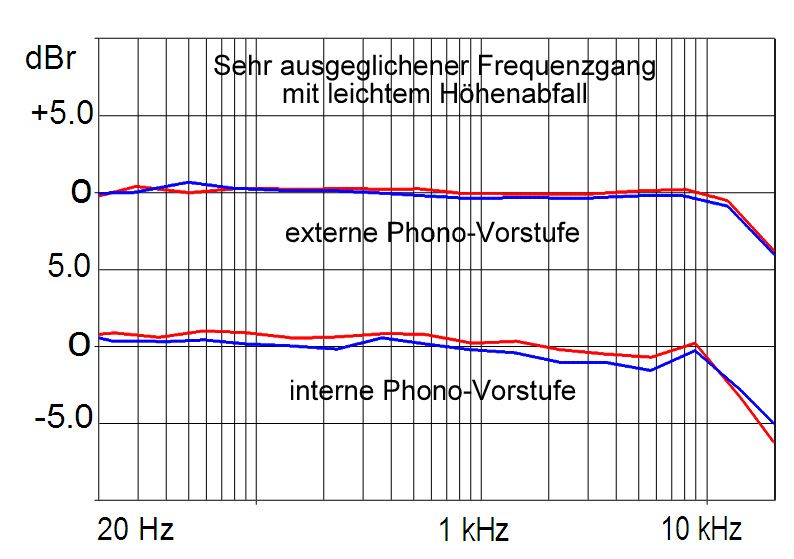 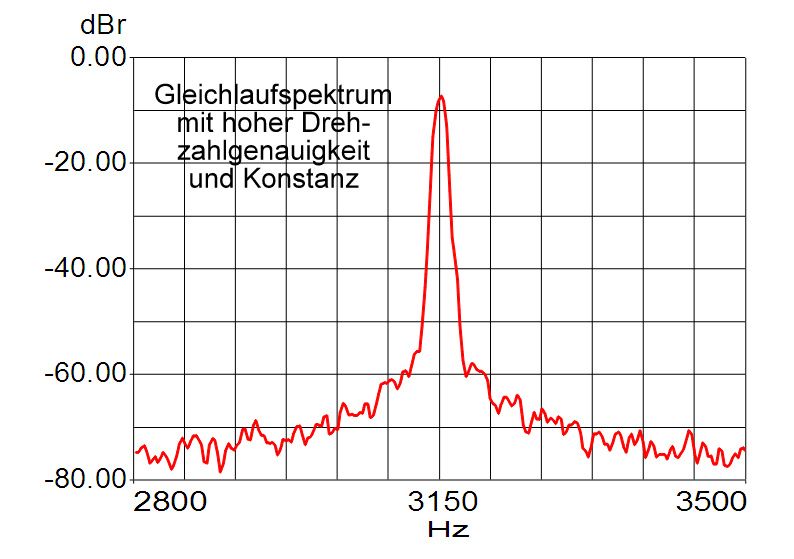 The success story of the new Technics turntables is almost unprecedented: In 2016, the limited SL-1200GAE and shortly afterwards the technically identical G caused a sensation. Optically and unmistakably based on the legendary models of the 1200 series, everything was technically new from the elaborate direct drive to the platter to the tonearm. The only deterrent was the price of 3500 Euro – without cartridge.

Said price was reduced one year later by the SL-1200GR (above), also available in black as SL-1210GR, which is clearly reduced in some parts, concerning the drive as well as the tone arm tube, which is no longer made of magnesium but of aluminum. The platter has also been cut back. It is, nevertheless, the secret star of the Technics ensemble as it costs only 1500 Euros without a cartridge, but is much closer to its big brother than expected.

The ultimate is the 45 kilogram SL-1000R (below) with external power supply and superb sound quality. It resides under the STEREO references and costs „naked“ around 16,000 Euros. The current „standard DJ version“ is called SL-1210 MK7 and costs just below 900 Euros.