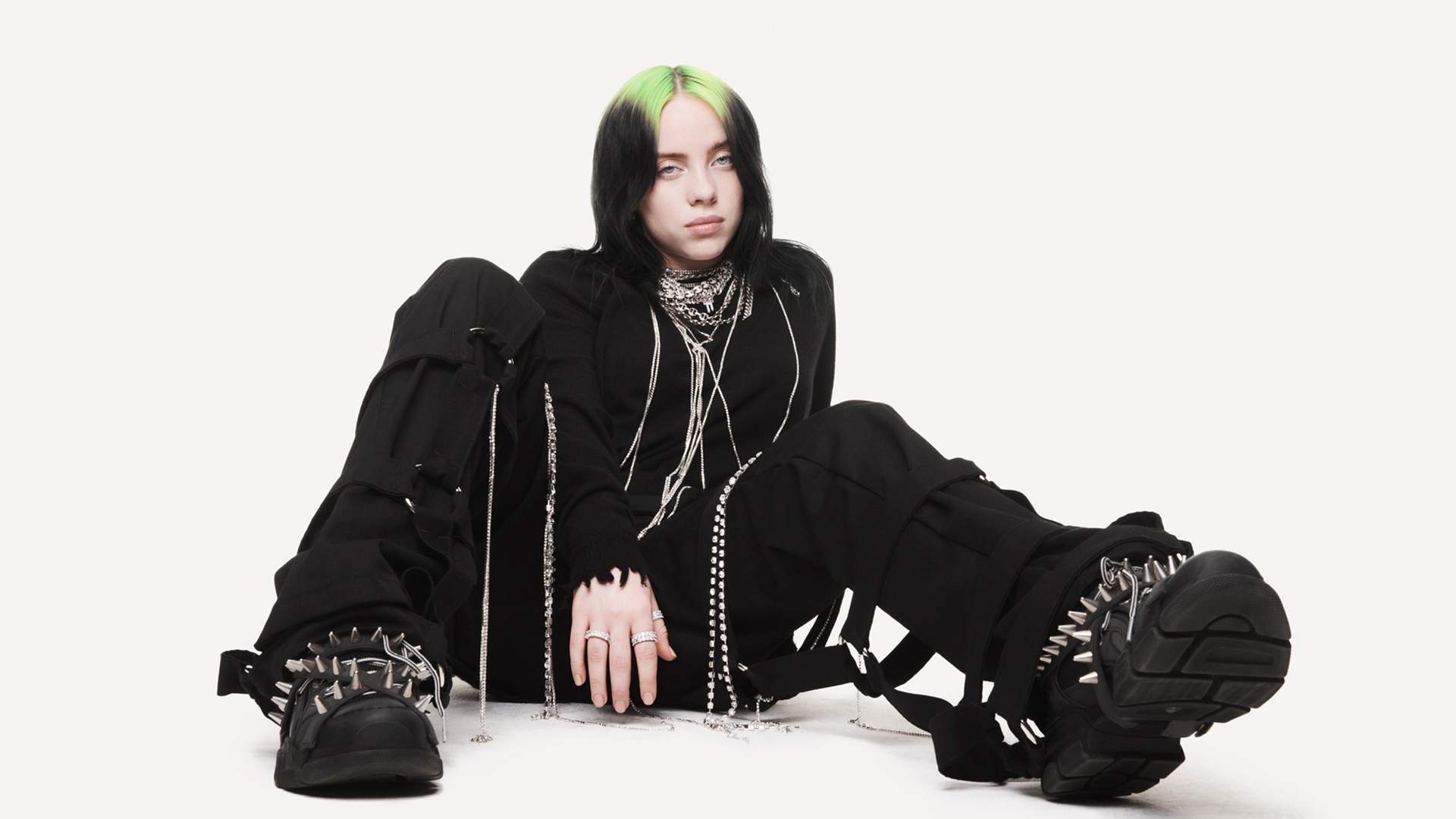 Billie Eilish is Artist of the Year

The iPhone manufacturer and operator of the music streaming service Apple Music awards its very own prizes.

This year the "Apple Music Awards" will be awarded for the first time – in five categories. Three of them, namely "Global Artist of the Year", "Songwriter of the Year" and "Breakthrough Artist of the Year" are not chosen after commercial success, but by the experts of Apple Music's worldwide editorial staff. The award is given to artists who "have a true passion for their craft, who courageously resist the conventions in this category, and who have a sense of humanity that attracts listeners to both personality and music," Apple says. "Album of the Year" and "Song of the Year", on the other hand, are the most-streamed music awards. But as chance would have it, "Artist of the Year" and the most played "Album oft he Year" coincide: It's Billie Eilish and her debut album "When we fall asleep, where do we go?". The "Songwriter of the Year" also goes to Billie Eilish and her brother Finneas O'Connell, who co-wrote and produced the album. "Breakthrough Artist of the Year" went to "Rap- und Soul-Supernova" Lizzo, and "Song of the Year" went to Lil Nas X for "Old Town Road". Each award consists of a 12-inch silicon wafer suspended between a glass pane and an aluminum case. The award ceremony with a bespoke show by Billie Eilish was broadcasted live worldwide on the Internet on 5 December at 3:30 a.m. CET.