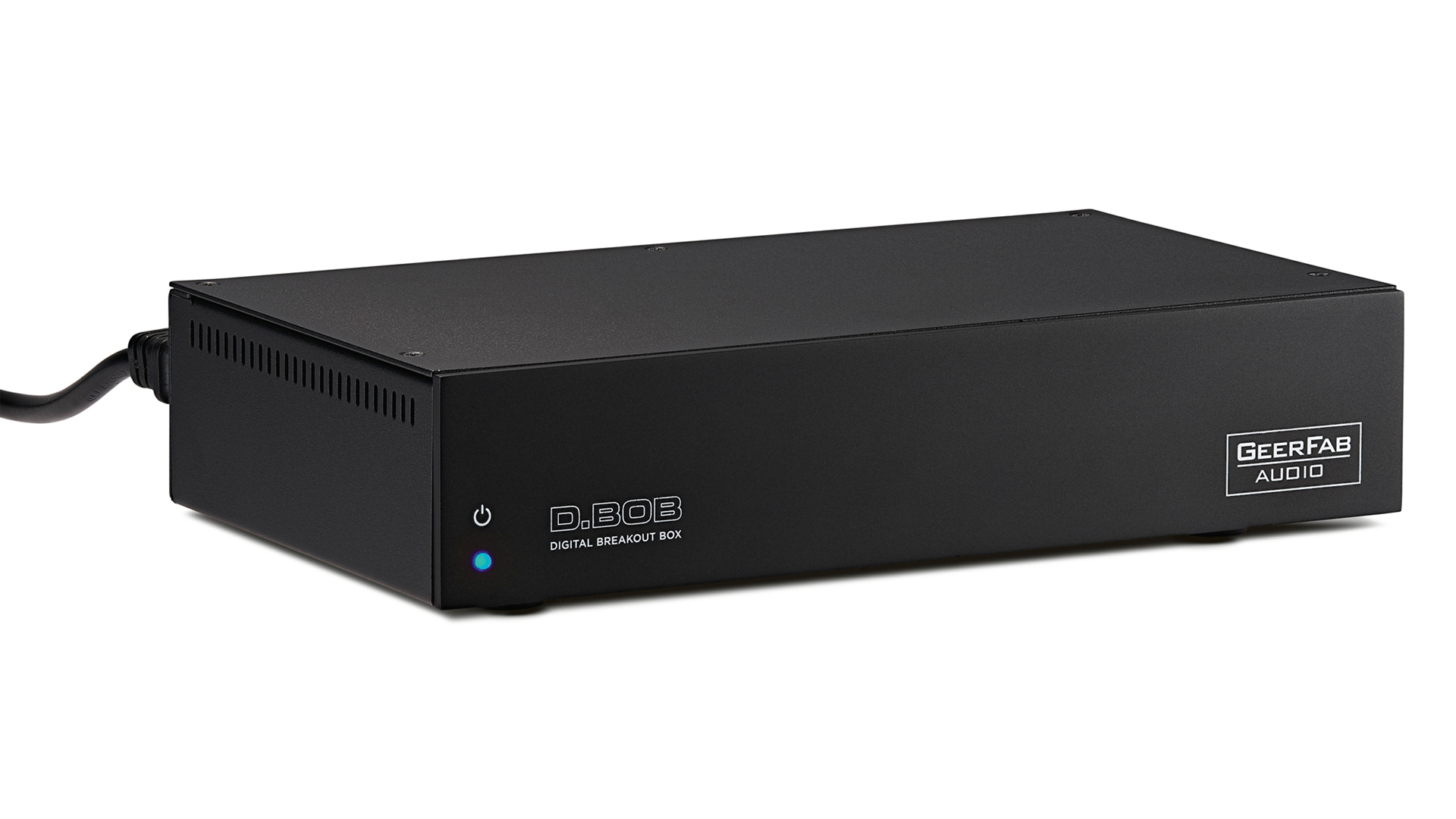 The GeerFab D.BOB accepts DSD signals via the HDMI socket and outputs them as DSD over PCM (DoP) via the S/PDIF sockets.

Many modern universal players can play SACDs, but the internal D/A converter is not always of audiophile quality. As is well known, SACD signals may not be transmitted via S/PDIF, but they may be sent via the copy-protected HDMI interface, for example to a suitable AV receiver. However, these are usually also specialized for video rather than audio quality. This is where the D.BOB of the US manufacturer GeerFab Audio comes into play. It establishes the connection between the HDMI output of the player and the S/PDIF input of a modern D/A converter and outputs the DSD signals in DoP (DSD over PCM) format via S/PDIF optically or coaxially. DoP packs the DSD bit stream into a PCM jacket, i.e. the usual format of the S/PDIF interface. If the D/A converter supports DoP, it recognizes the camouflage trick and extracts the original DSD bitstream again, which it then converts directly to the analog layer. Until now, DoP has only been used as a shell format for USB transmission, but DACs that support DoP via USB should also be able to do this via S/PDIF.