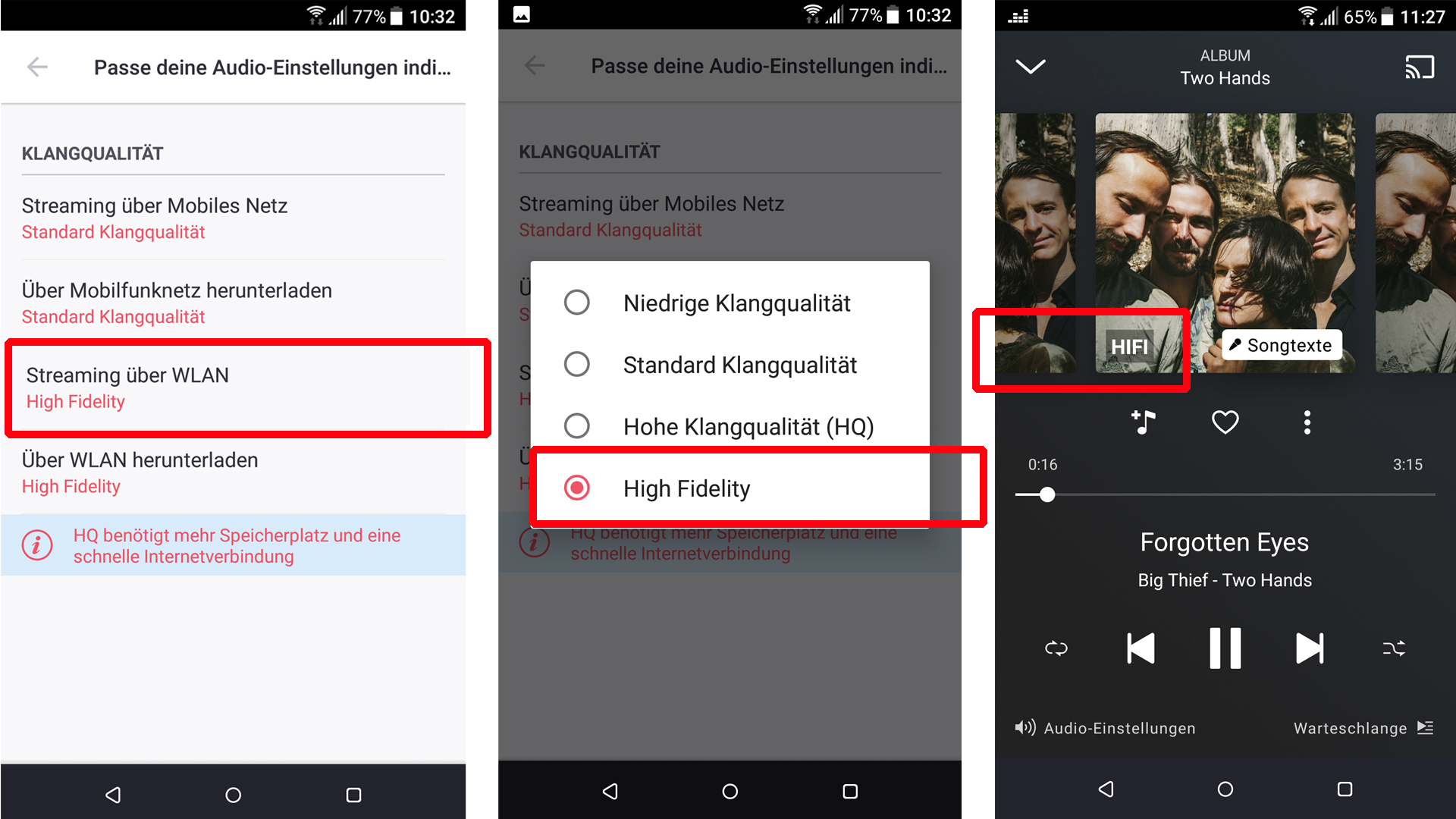 Deezer HiFi on your Smartphone

Deezer Lossless subscribers can now stream CD quality on their smartphone. Previously, playback in lossless FLAC only worked from the Deezer desktop application or via streamers with integrated Deezer access.

The smartphone app could also already stream in lossless quality to Chromecast devices – but not directly on the handheld. Now the "HiFi" version can also be played on iOS and Android smartphones from the Deezer app or in the browser. Songs can even be downloaded and listened to on the go without an Internet connection. Lossless streaming "to go" would consume huge amounts of data. Deezer has expanded its catalog of hi-fi quality titles by 11 million titles to 52 million titles. Deezer reports that the number of hi-fi subscribers increased by 45% last year. So there seems to be a trend towards better sound quality.

Currently there are plenty ,,UHQ more...

After the melodious appetizer AM5, Canton also activated its successful Vento series. And the Smart Vento 9 has much more to offer than ,,just more... 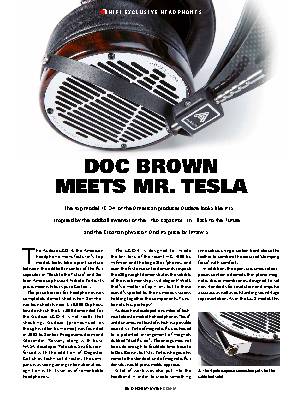 The top model LCD-4 of the American producer Audeze looks like it is inspired by the oddball inventor of the „flux capacitor“ in „Back to the Future“ and the Croatian… more...

Too late ­or Just-in-time?

With the Formation series, B&W presents a complete wireless multiroom system. Was the long wait worth it? We have examined the current top model ,,Duo more...