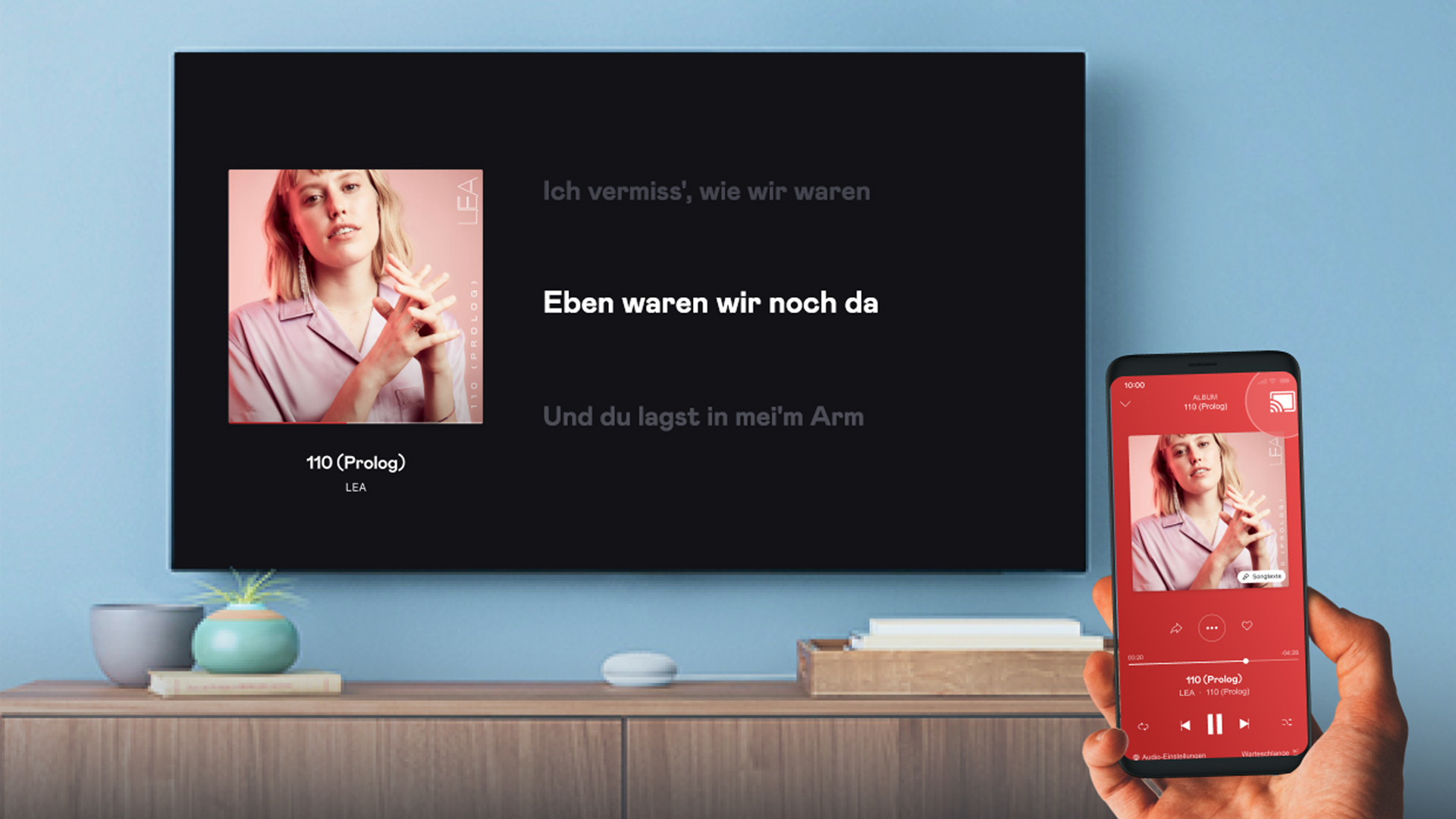 Lyrics on a Chromecast-TV (Image: Deezer)

New Features for the Streaming-App

The lyrics appear on Chromecast-compatible TVs or displays.

For some time now, the streaming service Deezer has been offering the option to display the lyrics of numerous songs in the app on your smartphone. Now the lyrics also appear on a TV set connected via chromecast. They are displayed on three lines in large font, with the currently audible line being in the middle of the screen and brightened up, which is ideal for singing along. However, not all songs on Deezer are provided with synchronized lyrics. With the others, the complete text appears on the smartphone – and not on the TV. Another new feature of Deezer is that the Chromecast transmission is now also available to users of the free version, on Android devices including the lyrics feature. In the iOS app, Deezer will deliver the lyrics-feature in the next weeks. From the desktop app, however, no Chromecast connection can be established. 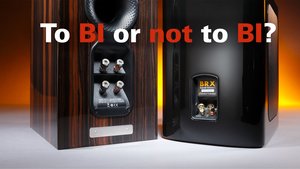 Everything You Need to Know About Bi-Amping 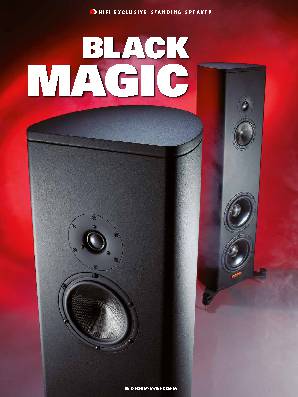 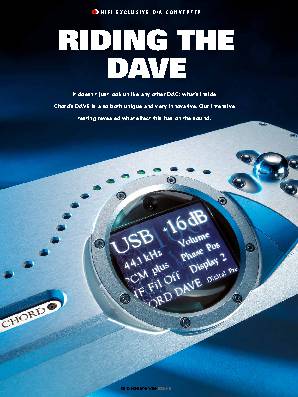