Musicians frequently complain that they earn hardly anything from streaming. This is especially true for the lesser-known artists, while the top acts are very well paid by Spotify, Deezer & Co.

That is due to the billing model practiced by all streaming services to date. In the case of classic CD purchases the artist is paid regardless of how often the disc is played at home. Streaming, on the other hand, is based on the number of streams of an artist in relation to the total number of streams of this service. As a result, particularly popular artists receive a disproportionately high share compared to smaller, local or niche acts and genres. Not only do they have a lot of fans, but they are also often streamed by them. The streaming service Deezer is now promoting a user-based billing model instead. This is how it works: if, for example, a single subscriber plays a particular song 10 times a month and that subscriber streams a total of 100 songs in that month, the rights holders of that song would receive 10 percent of that user's net subscription fees. Hence, the subscriber only pays for the artists whose music he actually listens to. The model would favour lesser known musicians and make manipulation by bots more difficult. The payment would also be less influenced by permanent users who constantly run streaming services as background music. Deezer premium subscribers can now see at www.deezer.de how much of their subscription fees will go to the artists they listen to under the current model and how much it would be under the user-based "UCPS" (User-Centric Payment System) model. 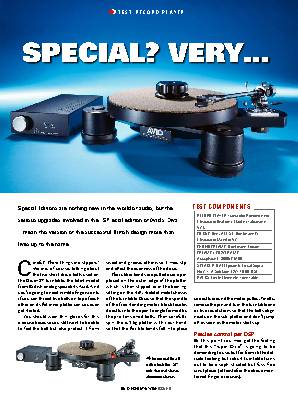 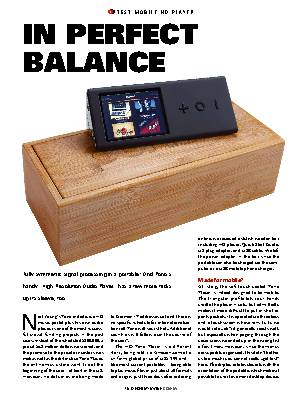 Fully symmetric signal processing in a portable? And Pono‘s handy „High Resolution Audio Player“ has a few more tricks up its sleeve, too…. more... 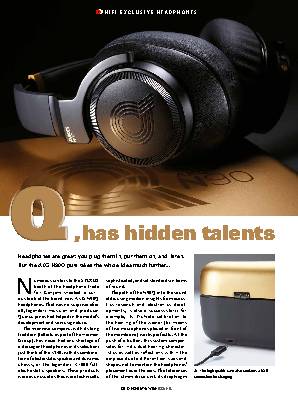 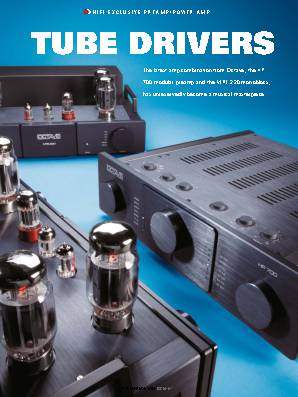 The latest amp combination from Octave, the HP 700 modular preamp and the MRE 220 monoblocs, has unreservedly become a musical masterpiece. more... 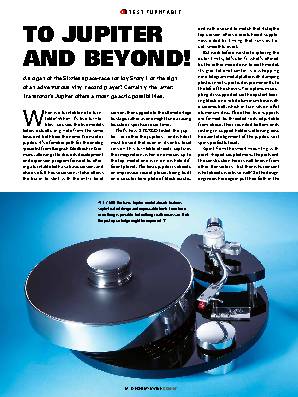