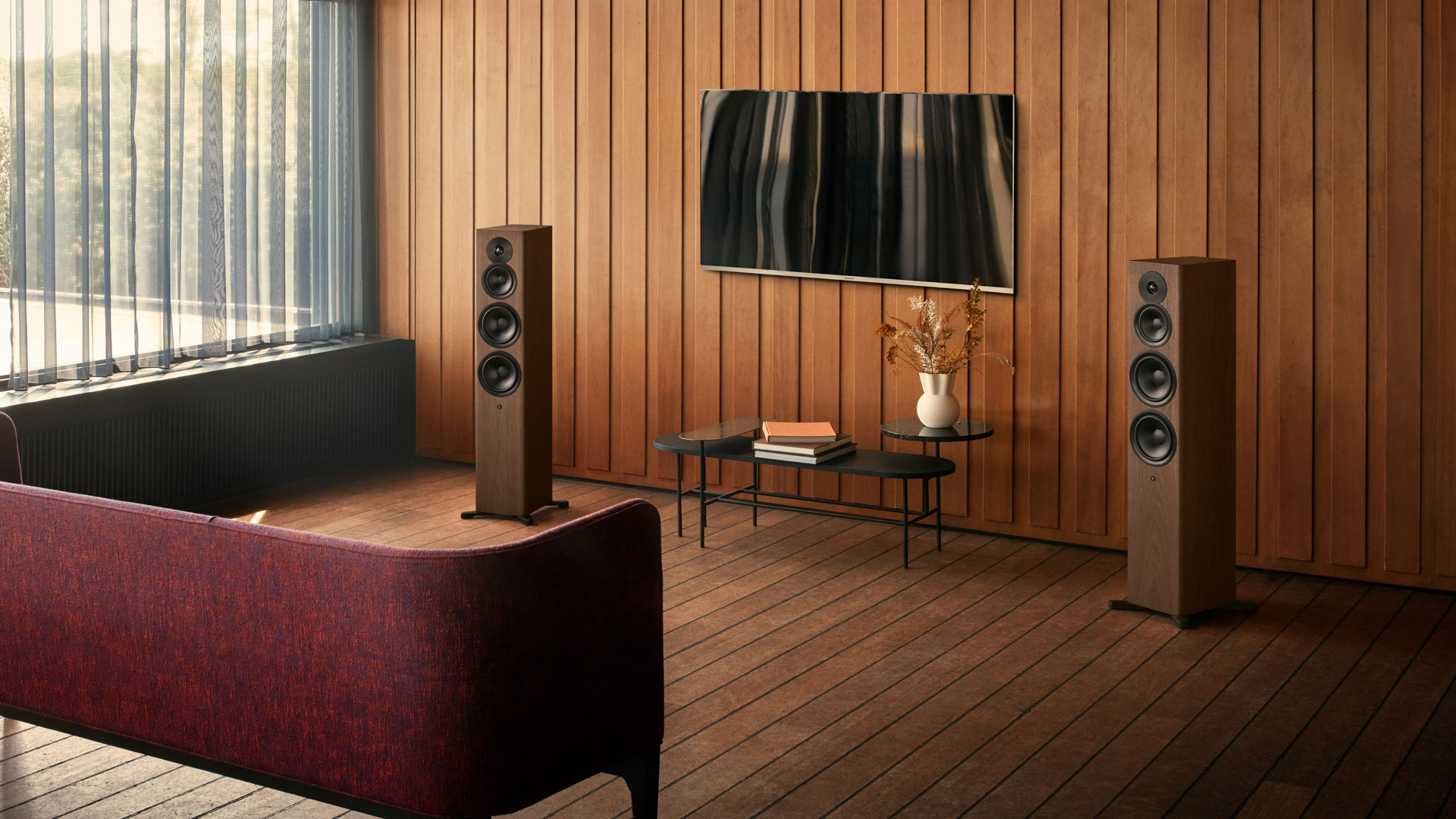 The new "Focus" streaming speakers from Dynaudio, presented at the High End 2022, will be the first speakers coming with the room correction "Dirac Live" as a built-in feature.

After Dynaudio used the Munich High End Audio Show 2022 to show their three new wireless powered speakers of the "Focus" line, the Danish manufacturer now, together with Swedish company Dirac, announced that these speakers are certified as "Dirac Ready" – meaning that the room correction system "Dirac Live" completely runs in the speakers themselves. According to the companies, the Dynaudio Focus models – the stand-mounted Focus 10 as well as the two floorstanders Focus 30 and Focus 50 – are thus the first streaming speakers to have this technology integrated into the speakers, instead of needing an external device. Licenses for the "Dirac Live" room correction can be downloaded, activated and purchased for the "Focus" speakers now, thanks to the "Dirac Ready" certification.

Dirac Live is a digital room correction system that aims to optimize speaker performance in any room by compensating for the influence the room has on the sound. The patented impulse response correction technology employed by Dirac is said to bring a multitude of improvements to the sound, including a larger sweet spot, more precise staging as well as deeper and tighter bass, among other things. 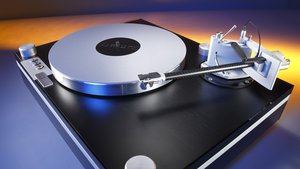