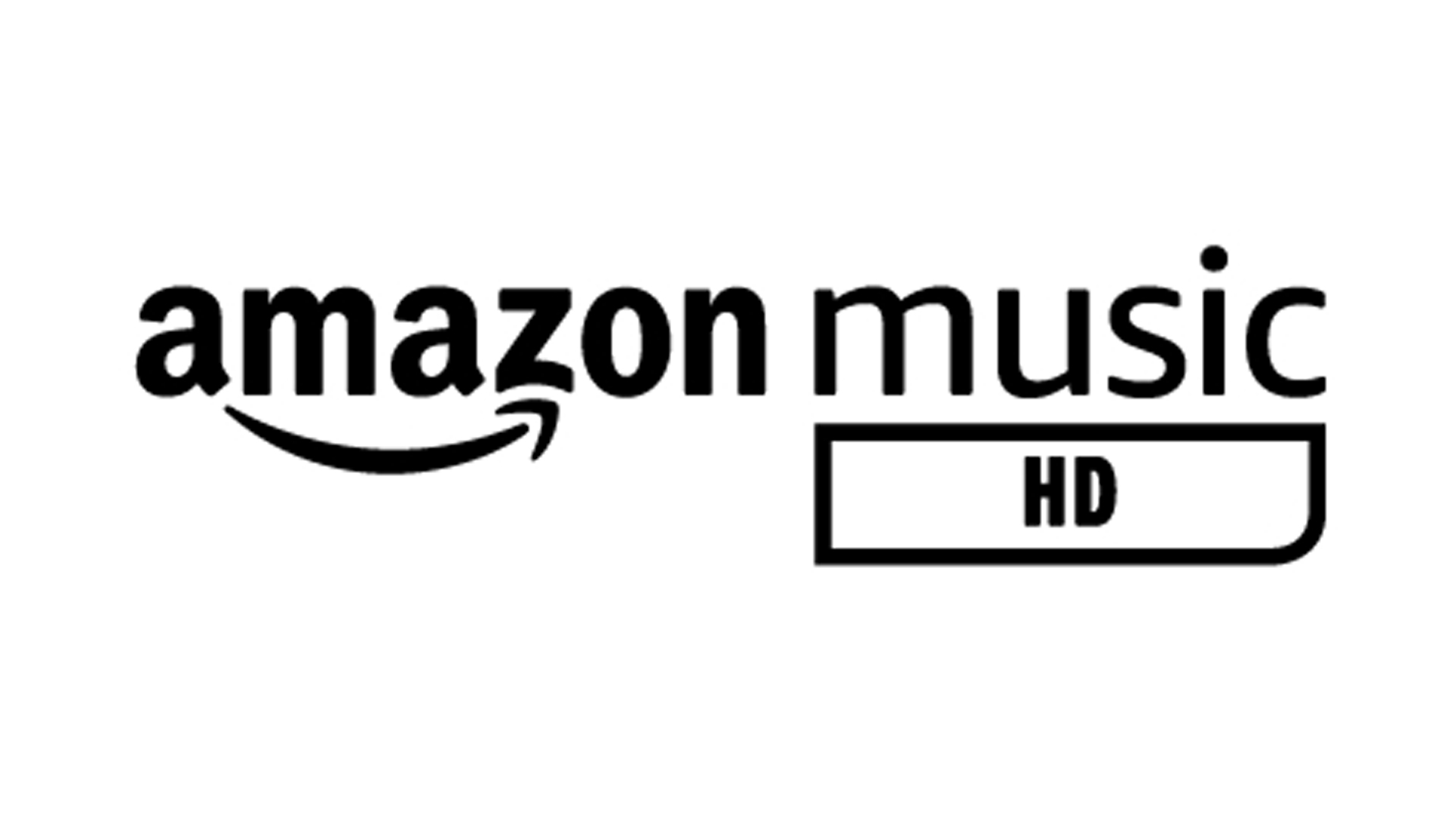 Albums from Universal and Warner remastered

Exclusively available at the Amazon Music HD streaming service with up to 24/192.

High resolution audio is becoming mainstream – this trend was apparent at the latest since Amazon's streaming service "Music HD" offered lossless files with up to 192 kHz. This HiRes repertoire is now to be further expanded, which is why Amazon is cooperating with the major labels Universal Music and Warner Music, who want to remaster numerous album classics and make them available in HiRes – exclusively at Amazon HD.