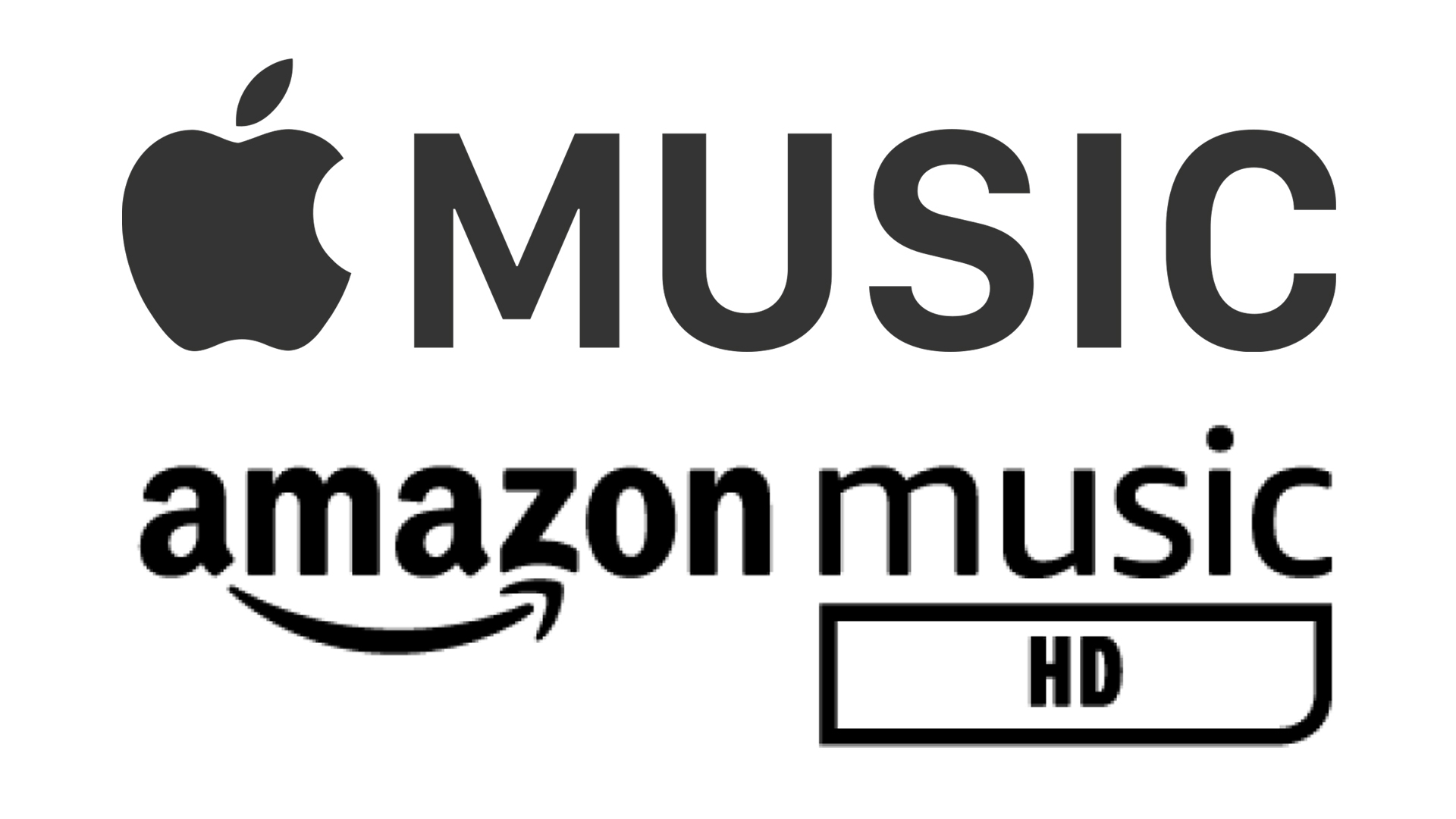 The respective music streaming services from two companies are going on the offensive. They both announced that they will be offering Lossless and HiRes subscriptions at no extra cost.

The new offer from Apple Music might be seen as an attempt to catch up with the current number one Spotify, regardless of costs. Starting in June, all Apple Music subscribers will be able to access music in the 3D audio format Dolby Atmos as well as more than 75 million songs in the lossless audio format ALAC with 16 bit and 44.1 kHz or 24 bit / 48 kHz at no extra charge. This resolution is supported on all Apple devices. If you want to play the music via an external USB DAC, you can also unlock HiRes streams of up to 24 bit / 192 kHz – again at no surcharge.

Shortly after the announcement from Apple, Amazon followed suit: they announced that Amazon Music HD is now available to all Amazon Music Unlimited subscribers at no additional cost. Amazon's HD version already offers Lossless music with up to 24 bit /192 kHz, but it did cost an additional 5 Euros per month*. For all current Amazon Music HD subscribers, these additional costs for HD will be waived with the next billing cycle. Thus, you will only pay 10 Euros a month* or, as a Prime member, 8 Euros*.