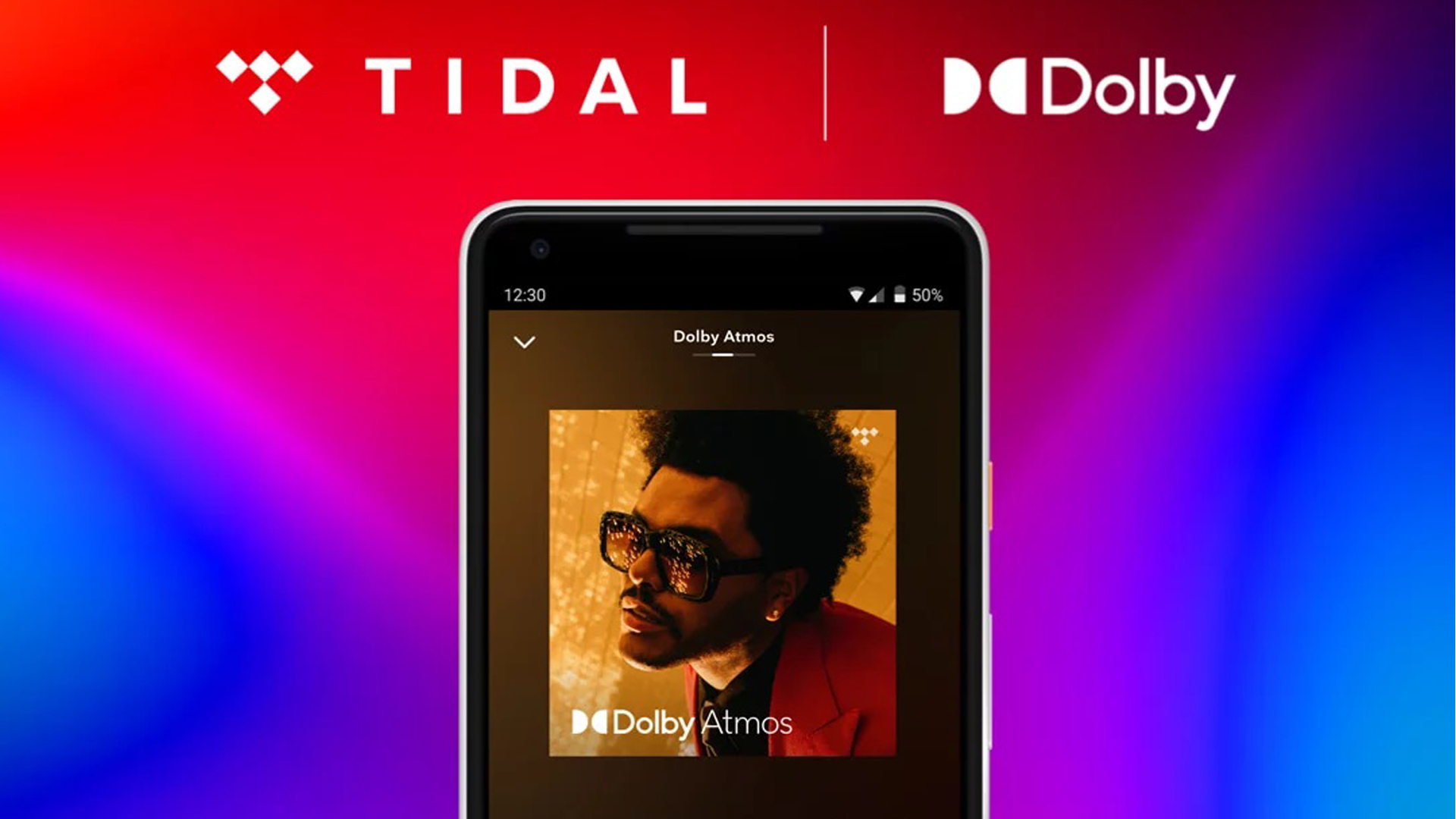 Shortly after Sony positioned its new surround format on Tidal and Deezer Dolby comes around and offers its own "Dolby Atmos" now also for music streaming. In the USA, tracks from Universal and Warner Music are already available on Tidal in Dolby Atmos, as www.cnet.com reports. According to Dolby, Amazon is also on board. However, we haven't found any tracks in Dolby Atmos in the German version of the two apps yet. In contrast to the Sony format, Dolby Atmos is not decoded in software in the app, but can only be used on suitable Android devices that are Dolby Atmos-compatible ex works, such as newer smartphones and tablets from Samsung, Sony, Lenovo or Nokia. The surround sound should also be available via Amazon's Smart Speaker Echo Studio. It remains to be seen whether this will succeed.