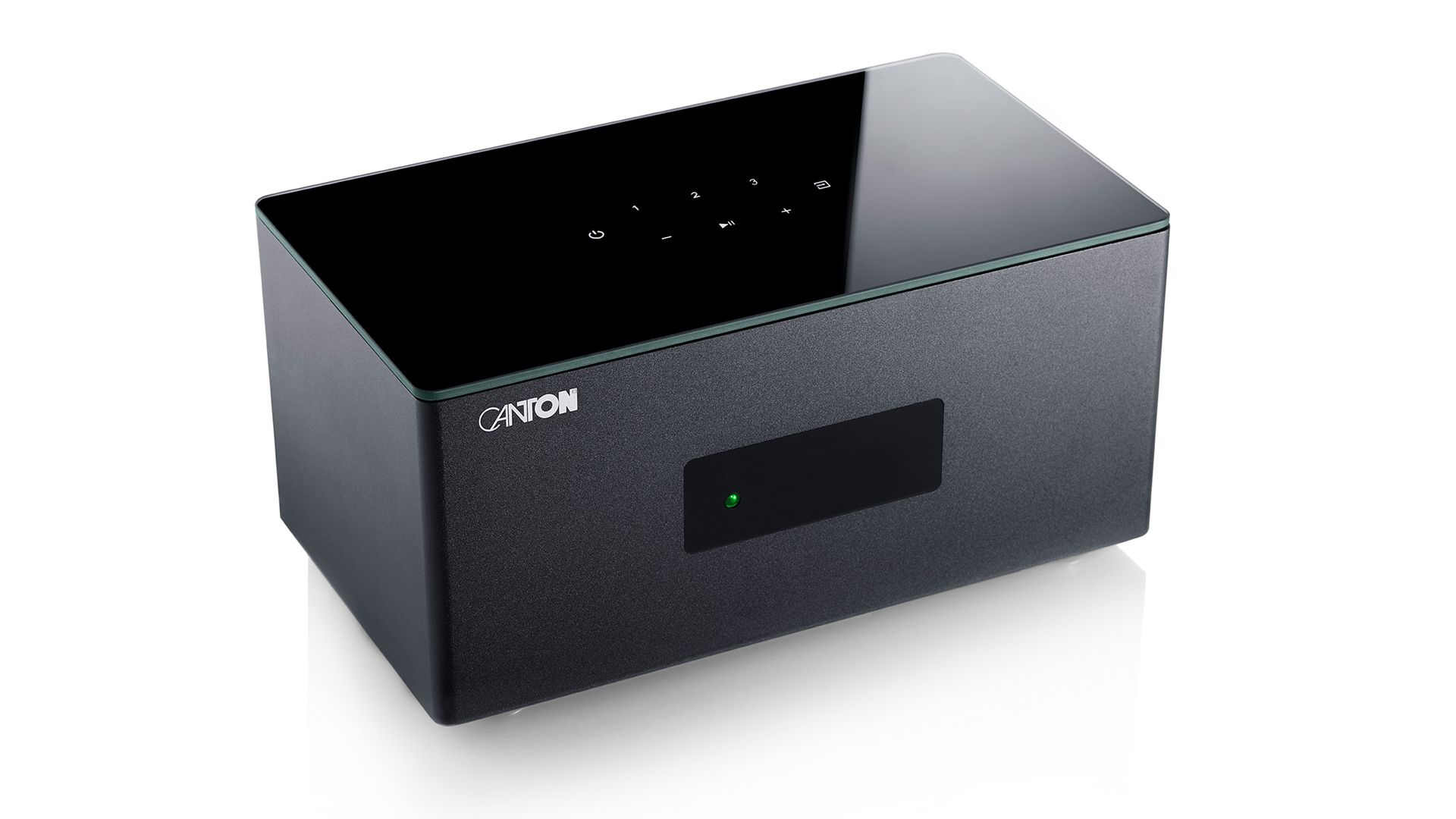 Canton is expanding its multi-room system with two electronic components: the Smart Connect 5.1 AV preamplifier (500 euros) and the Smart Amp 5.1 AV amplifier (700 euros). The only difference between the two devices is the built-in power amplifiers of the "Amp 5.1". 3 devices can be connected via HDMI and stereo sources via 1x Line-in as well as S/PDIF optical and coax or connected via Bluetooth. 6 outputs in 5.1 configuration are available as Cinch with the "Connect" and as Bananas with the "Amp". Here, existing active or passive loudspeakers can be supplied via cable. Further, the two components can supply other "Smart"-speakers wirelessly via Canton's proprietary radio system, either in stereo or multi-channel configuration. They also allow multi-room operation via Google's Chromecast protocol, i.e. they can control chromecast-compatible devices in other rooms with stereo signals. If desired, they can also generate virtual surround sound. Music streaming services can also be integrated via Chromecast or Spotify Connect. A classic setup could look like this: In the main room, the TV and the existing stereo speakers are connected to the Smart Connect or Smart Amp via cable. Two "Soundbox 3" speakers act as wireless surround speakers and the "Smart Sub" as a wireless subwoofer. Further soundboxes receive music in other rooms via chromecast, optionally as a stereo pair. So a perfect combination of multi-room and multi-channel system. And above all: all speakers that are operated in the same room as a wireless stereo or surround set receive latency-free signals via Canton's proprietary radio system.