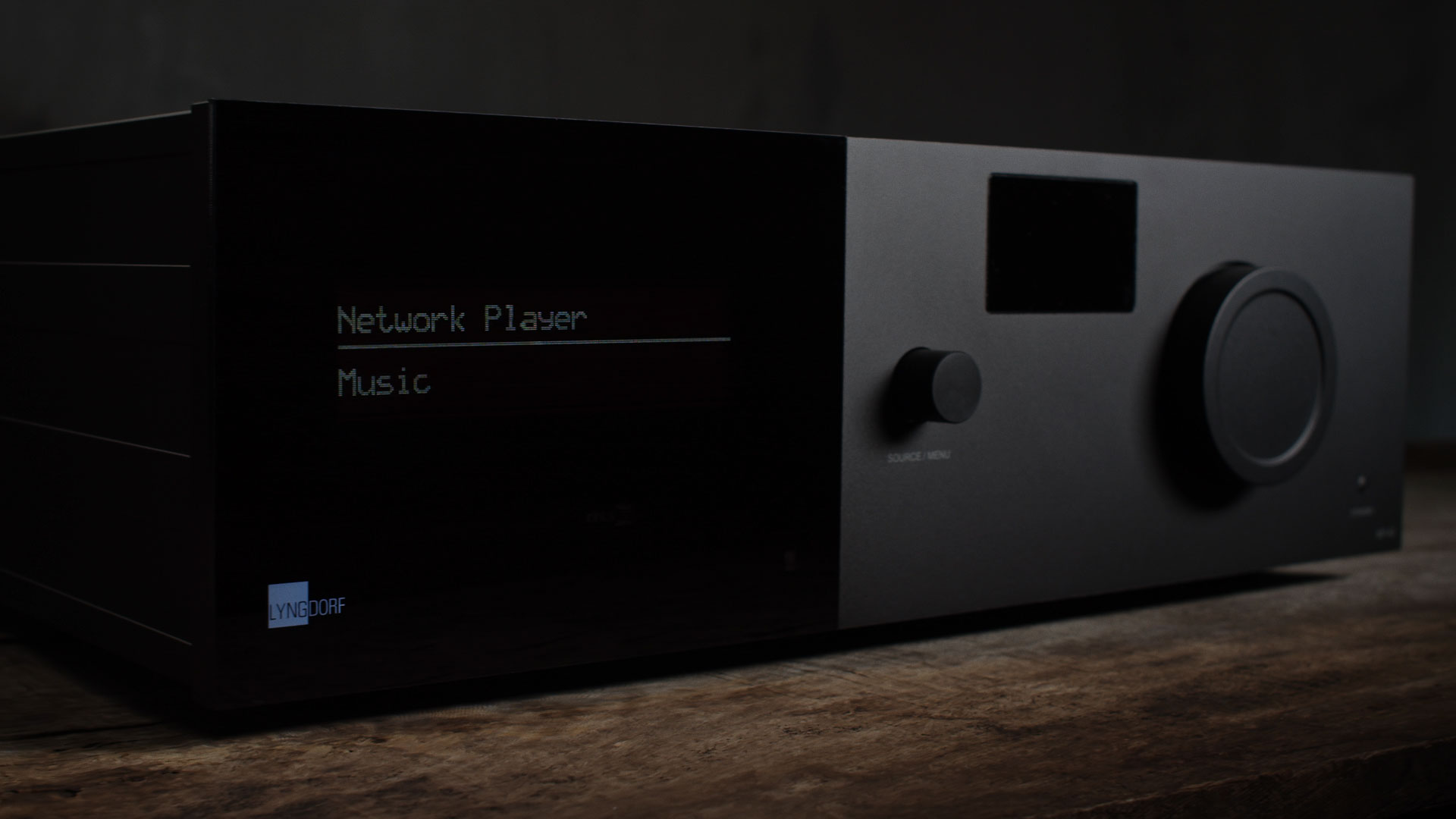 The MP-40 marks the new entry into Lyndorf's world of home cinema. The MP-50 will be discontinued.

Lyngdorf's new MP-40 processes up to 12 channels and provides audio signals at 16 XLR outputs. Audio is fed in via one AES/EBU, three coaxial, four optical and one USB input. The maximum resolution of 192kHz/32bit is achieved via USB. In addition, a network player is integrated, which supports Internet Radio (vTuner), Airplay, Spotify Connect, Roon, DLNA as well as external storage devices (2x USB A).

It accepts video via three HDMI (2.0b - HDCP 2.2) inputs and passes it on with a single eARC-HDMI output. It is fully compatible with the current home cinema standards Dolby Atmos®, DTS.X®, Auro-3D® and others.

Using Lyngdorf's proprietary room correction software RoomPerfect™ – which we have already examined when reviewing the Lyngdorf TDAI-3400 stereo amplifier – and the included microphone, the speakers are calibrated and adjusted to the room.

The Lyngdorf MP-40 will be available from the end of June, at a price of around 10,000 Euros. Meanwhile, the MP-50 will be discontinued.