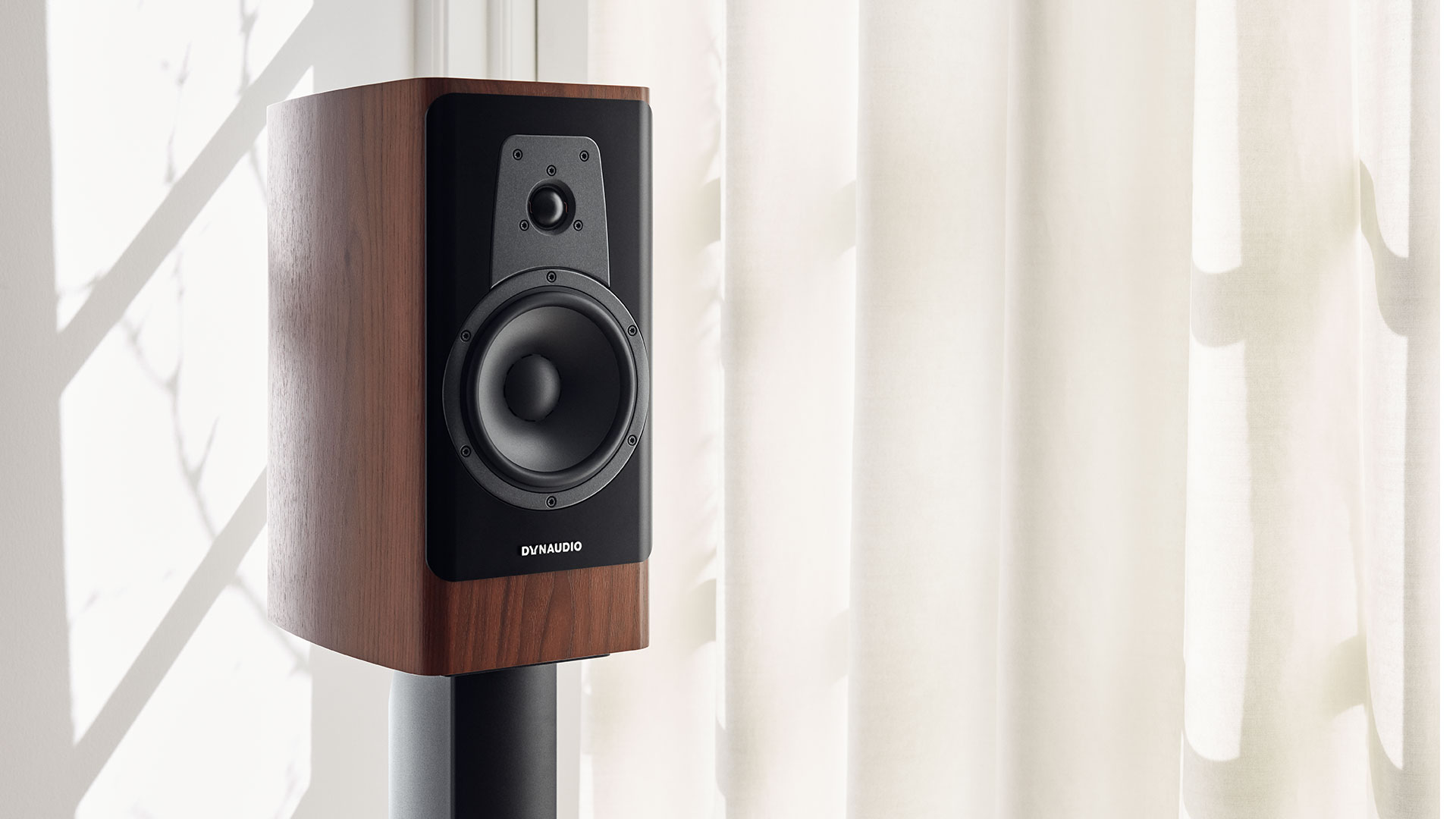 Dynaudio has updated the 2016 Contour series and is now launching the new Countour i family.

Among others, the upgrade of the previous series makes use of new developments and technologies from the High End Confidence series. The new family consists of two floorstanding loudspeakers (Contour 60i and 30i), a standmount (Contour 20i) and a centre speaker (Contour 25Ci). Except for the largest 60i, all models share the woofer/midrange driver, which has been largely taken over from its predecessor, but is now equipped with the new Nomex spider.
The woofers of the 60i have been redesigned and have received a larger magnet system and a new voice coil with glass fibre coil former, while their midrange driver has been placed in a new resonance optimized chamber. The upgrades made it possible to raise the crossover frequency to 300 Hz.
The new Esotar 2i tweeter is used in all models of the Contour i series. It uses a so-called Hexis dome inside to minimise resonances and is equipped with a stronger neodymium magnet and a larger absorption chamber, which together should lead to further reduced distortion values and a more linear frequency response.
The damping material of the speakers and the finish of the cabinet surfaces have also been revised.

The new loudspeakers are now available in the colours "Walnut", "Grey Oak High Gloss" and "Black High Gloss". A version with an aluminum baffle, silver-grey chassis and silver-grey feet is also available at extra charge and with an additional delivery time.

If you want to learn more about Dynaudio, you can read our Reviews of the  Dynaudio Confidence 50  and the Dynaudio Evoke 10 & 30 for free.