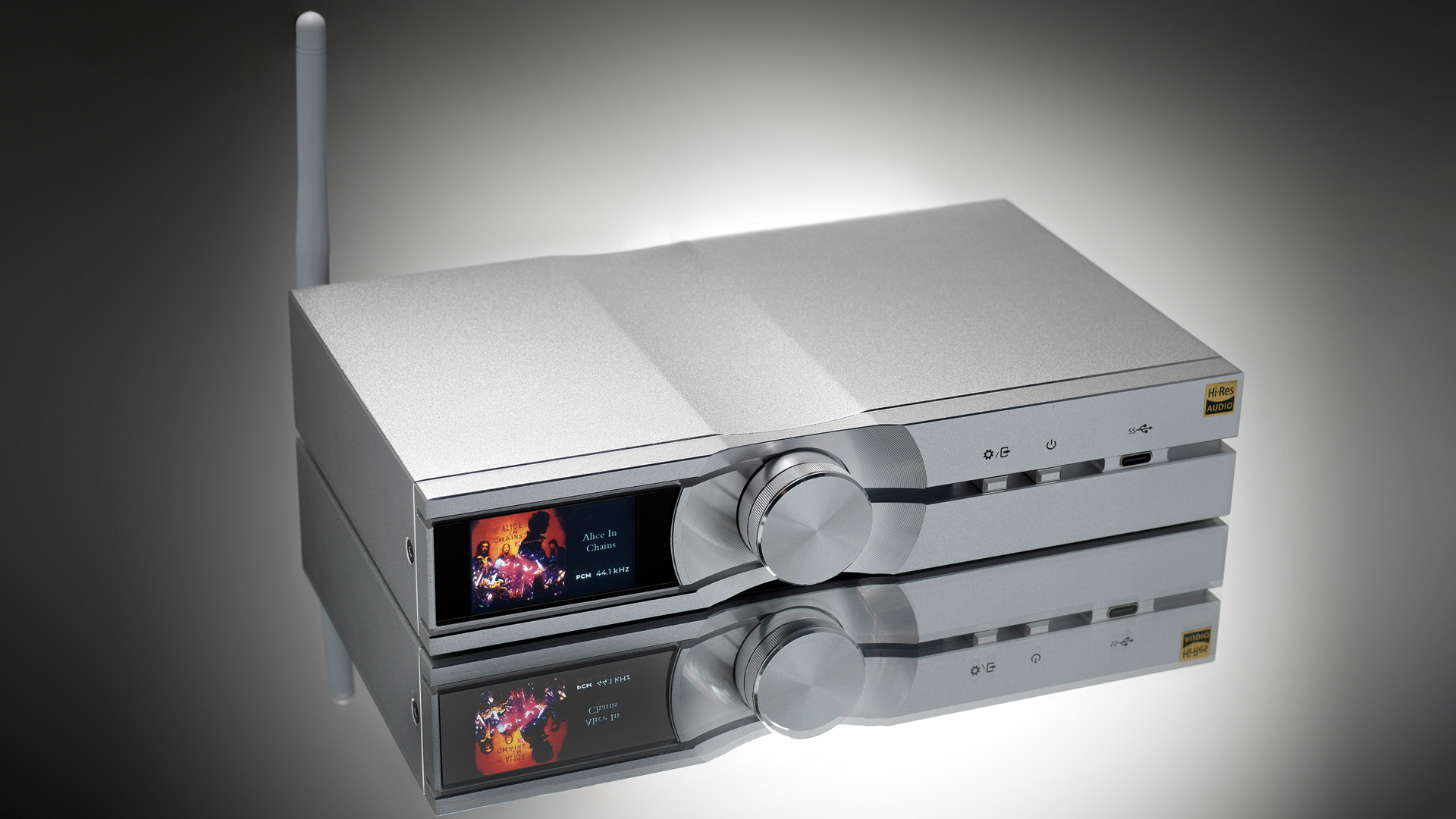 With optical LAN, MQA and DSD

iFi expands its range of streaming DACs with the Neo Stream. The new device aims to offer an especially wide array of features.

The iFi Neo Stream supports playback via NAA, DLNA/UPnP, Apple AirPlay, Tidal Connect, Spotify Connect and is also Roon Ready. In addition, iFi's Stream app allows streaming of music files from a connected USB drive while even more features are to be added later via software update. The Neo Stream works with data rates in PCM up to 32-bit / 768 kHz, all DSD formats up to DSD512 and DXD at single and double speed, as well as MQA up to 384 kHz (MQA decoder/MQA passthrough).

Inputs include dual-band wi-fi, Gigabit Ethernet (RJ45, M12 & Optical LAN) and 2x USB-A. Signals are given out either analog via the internal DAC via stereo RCA or balanced 4.4-millimeter jack or digitally via HDMI-I2S, USB-A, Coax, Toslink or AES/EBU.

A special feature of the Neo Stream is the M12 Ethernet port and the optical LAN connector. The latter is a technology developed by iFi Audio that uses optical cabling to connect to the iFi "OptiBox", which in turn connects to the normal network. Within the optical LAN, interference-free signal transmission at 10 Gbps is said to be possible. This is said to be achieved by galvanic isolation and "reclocking" of the network signals.

Power is supplied via an external Ultra Low Noise power supply from iFi Audio and operation is aided by the OLED display on the front, which is said to show all relevant information including cover artwork.

In Germany, the Neo Stream is available now and costs around €1300.