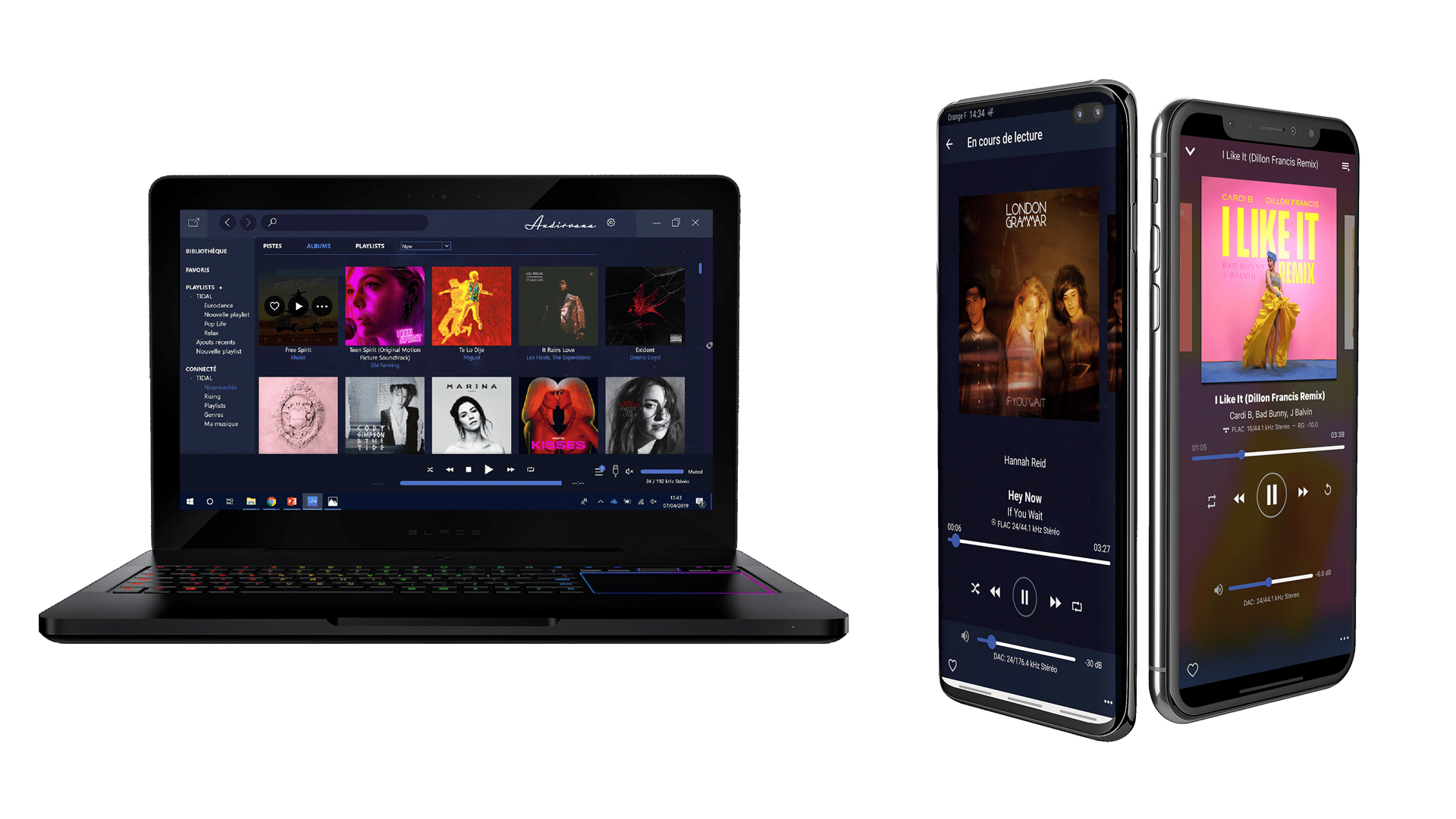 Complete with the apps for iOS and Android, Audirvana will cost about 98 Euros in the future.

The price structure for the audiophile player from France is changing: from March 23rd, the software will cost 97.60 instead of the previous 77.35 Euros – in return, the remote apps for iOS and Android will then be available free of charge. In addition, the license will be valid for both the Windows and Mac versions. The software can be installed on 2 Windows PCs or 2 Macs or on one Windows and one Mac computer. However, it cannot be used on both computers at the same time. Previously, customers had to purchase a separate license for the Mac version. The remote app was originally only available for iOS and cost 10 Euros. Now that the Android version is also available, Audirvana boss Damien Plisson has decided to offer the software including apps for a total price. Those who only use the iOS or only the Android version, on the other hand, will then pay 10 Euros more than before.