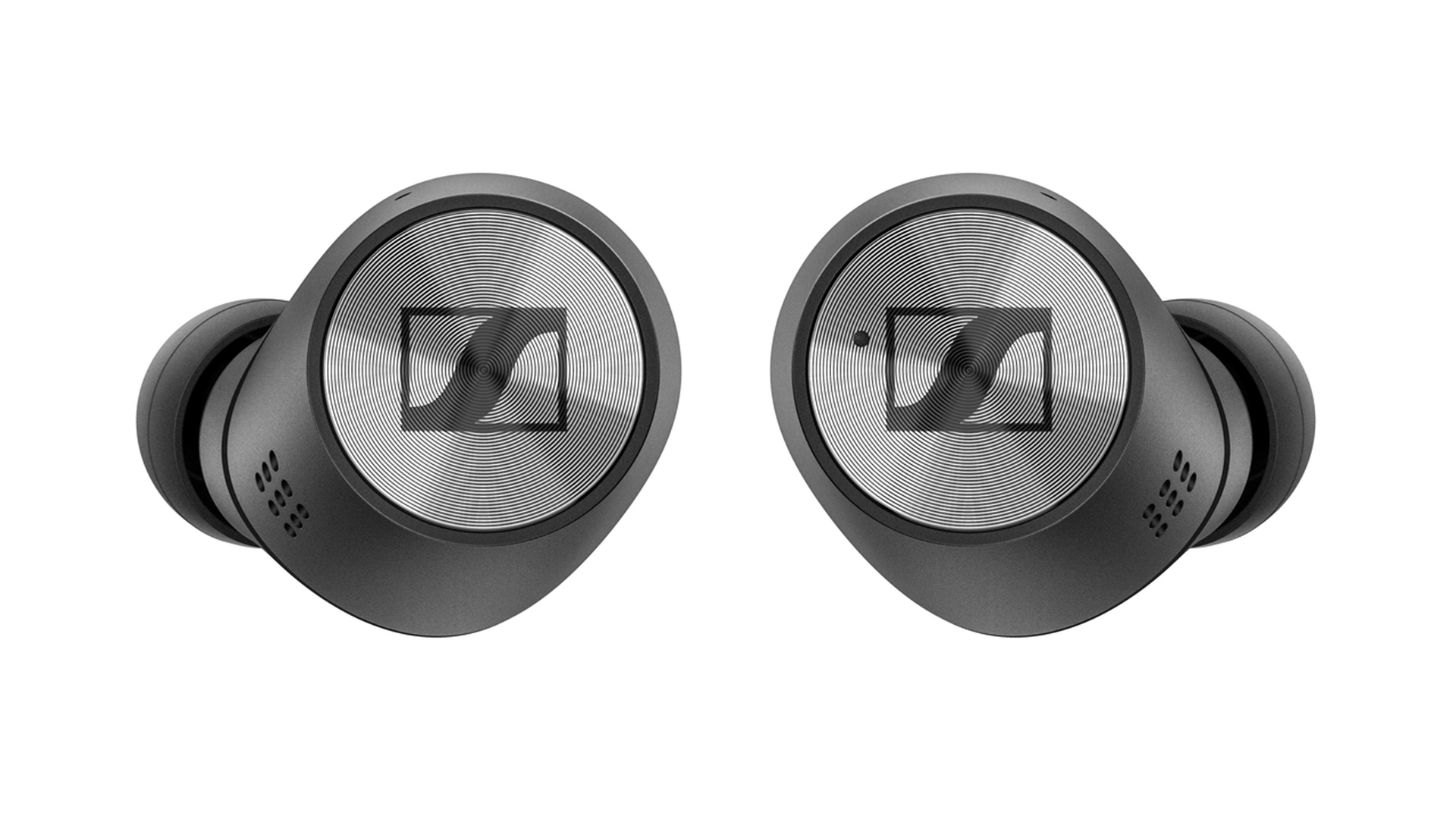 For its second generation, the battery life of the Sennheiser Momentum True Wireless headphones has almost been doubled.

For music listening tog go, the trend goes towards completely wireless Bluetooth in-ears with active noise cancelling. Sennheiser has now equipped its "Momentum True Wireless" in-ears with the noise-canceling function and has also increased the battery life to 7 hours (with ANC switched off). Another 3 charges are contained in the supplied transport case, so that nothing stands in the way of mobile use for up to 28 hours. In addition, the second generation in-ears are 2 mm smaller than their predecessors. What remains are the dynamic 7 mm drivers, the voice control, the decoders for AAC and aptX and the integrated equalizer, which is adjusted via Smart Control App. Despite the new features, Sennheiser has been able to keep the price of around 300 euros. The Momentum True Wireless 2 will be available in black from April – a white version will follow later.