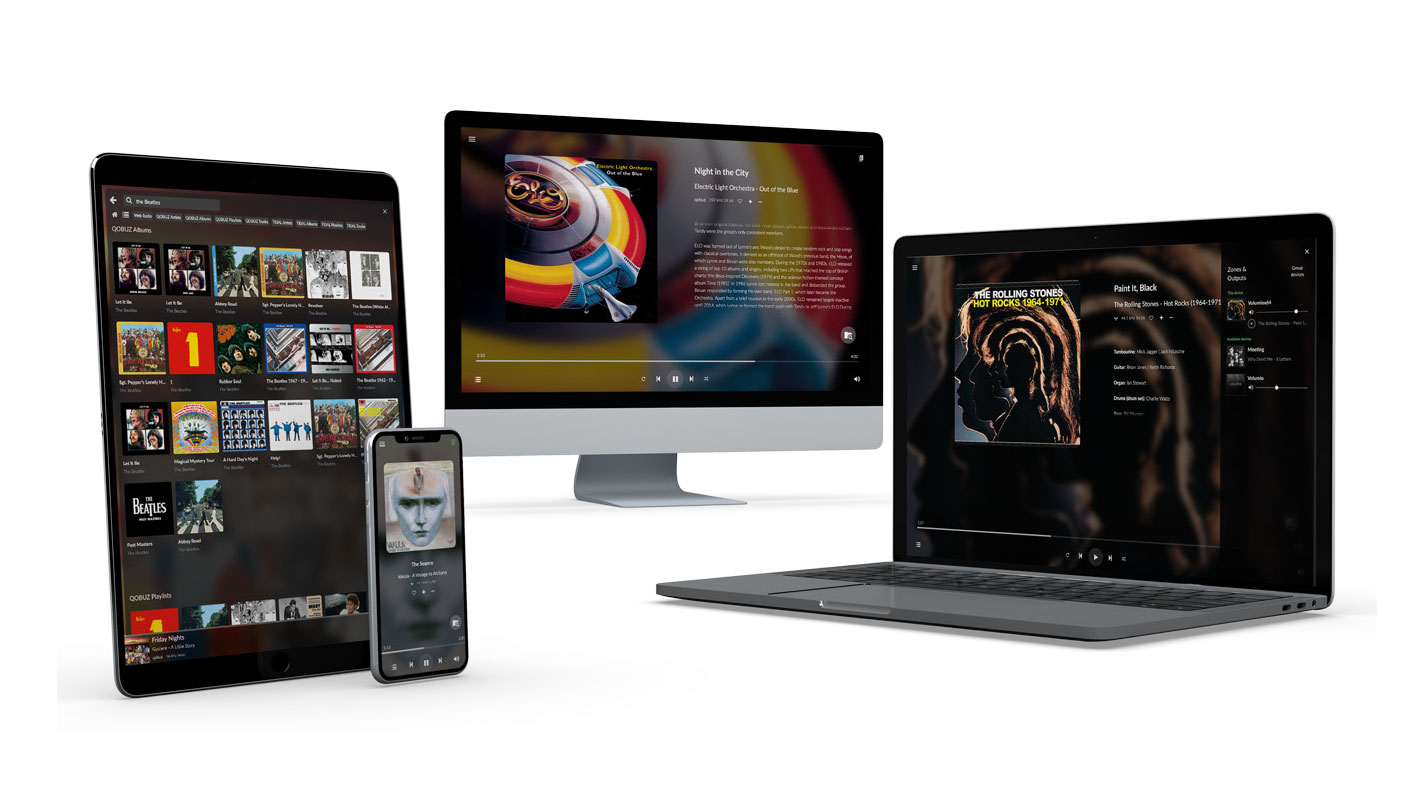 According to Volumio, much of the program was rebuilt and reprogrammed for the latest version of the player software, which is supposed to make it work faster and better, among other things. An important part of the update is the new user interface, which Volumio calls "Manifest". It is meant to look clean as well as be informative and easy to use at the same time. The latest version of Volumio is also said to offer adaptive resampling, a DSP and equalizers for all sources, as well as playback on Bluetooth headphones, Chromecast and Sonos devices.

The possibility of synchronized multi-room playback with multiple Volumio devices is also new. Many more features are to be offered through the new Plugin Store, where plugins from the Volumio developers as well as third-party developers will be available, such as a plugin for Spotify Connect or for Internet radio. Thanks to Volumio's "AAMPP" ("Advanced Audio Modular Processing Pipeline"), many more functions are said to be offered with this. Without any plugins, Volumio 3 already offers support for Tidal, Qobuz and Highresaudio.com, as well as all of Volumio's previous features.