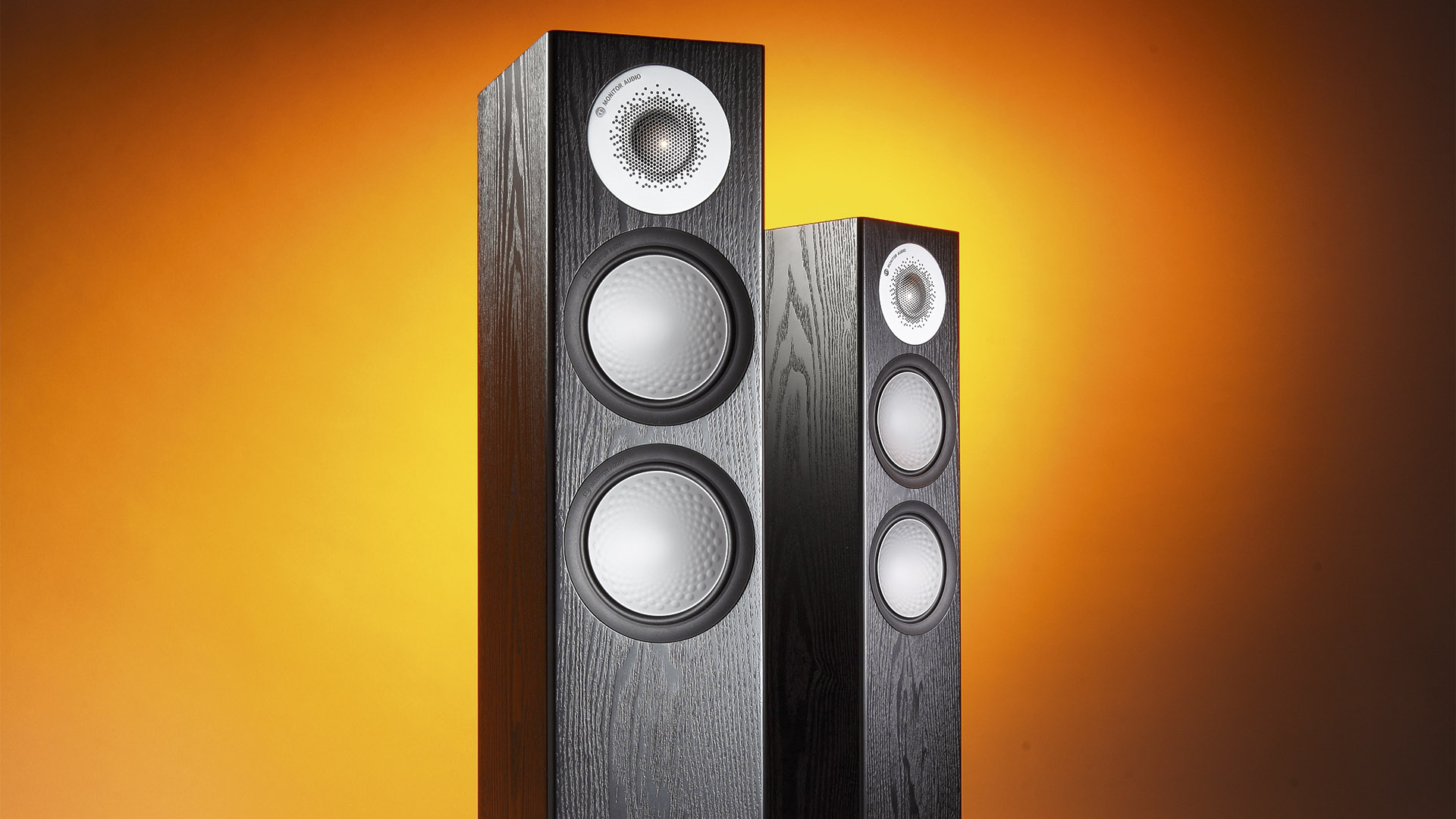 The English are Coming – With the Silver 200, Monitor Audio – after all, one of the biggest names in audiophile England – also wants to score big in other parts of the world.

The Silver from Monitor Audio is a bestseller in its class in the particularly audiophile UK. That holds true still in its sixth generation. According to the manufacturer, this is hardly surprising, as it is the most versatile and flexible Monitor Audio series of all, as there is a suitable version for every room, which all are especially easy to place, while being a manageable load for any amplifier.

In Germany, the Silver costs 1500 Euros and the somewhat higher investment allows for a visually appealing screwless front design. The 13 cm bass/midrange drivers are distinguished by their unusual, geometrically flat design without dust protection domes. In addition, for low-resonance stiffening, a pattern based on origami and calculated by Finite Element analysis was applied to the diaphragms, making them more stable, but neither heavier nor slower.

The cover is attached magnetically, while the cabinet veneers are matched in pairs and available in black oak, walnut, rosewood and natural oak as well as high-gloss black (at extra cost) and satin white. All of this adds up to an amazingly timeless and elegant appearance. The seemingly missing screws are explained by the "Single Bolt Through" mounting principle of the drivers which uses only a single threaded bolt for perfect centering. What isn't there, cannot be see.

By the way, the drivers are all designed, developed and manufactured by Monitor Audio itself, which is something they are very proud of. The company, which is sometimes a little bit underestimated outside of England, employs 72 people worldwide, around 60 of which are in the UK, and sells in over 80 countries. Also their – unfortunately non-public – sales figures in the double-digit million pound range are very impressive. Monitor Audio is by no means a small player. Moreover, the company, to which now also Roksan-Elektronik belongs, is approaching its 50th anniversary.

The material of choice for all drivers is an optimized mixture of aluminum and magnesium with a 50 micrometer thin ceramic coating, which is also intended to standardize the tonality. Only the 25 mm tweeter with Neodym drive is additionally "anodised" with a gold layer to optimize damping and resistance and to prevent premature acoustic break-up. This is the only way to achieve 50 kilohertz as the upper limit frequency. The manufacturer recommends that the speakers be placed at an angle of about 10° and positioned close to the wall. With 87 dB of  efficiency, the Silver is already satisfied with little power.

Just like the larger models, the Silver 200 sounds tidy and well focused with detailed as well as refined mid- to high frequency range and rather slim but well contoured bass. It is well balanced for its class, and always maintains an audiophile overview even in complex and chaotic arrangements. We did, however, here and there find strings to sound more beautiful than very natural. Overall a good, and very universal speaker, which is somewhat better suited for audiophile connoisseurs than party rockers. Although it can actually even do that.

The newest Monitor Audio Silver of the sixth generation is manufactured in absolute top-quality. It sounds fast, universal and has a considerable fun factor. In the high frequencies it appears minimally polished and rather unobtrusive, which makes it a perfect all-rounder that sometimes even allows enjoyment of mediocre musical material. A great loudspeaker overall. 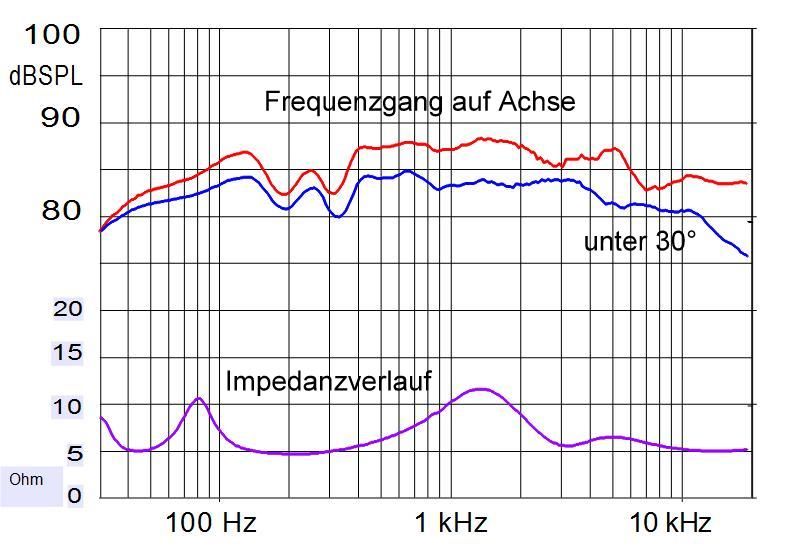 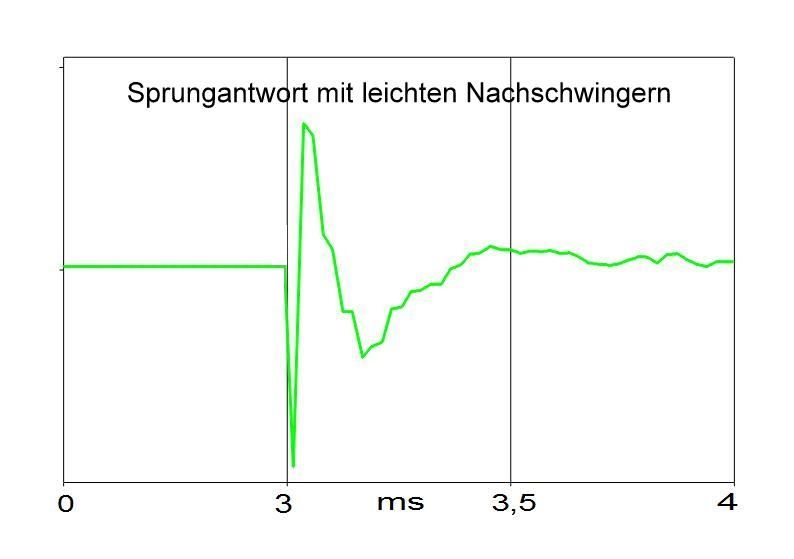 The frequency response of the Monitor Audio is axially somewhat midrange heavy and shows a drop in the high frequencies if angled at 30°. We, therefore, recommend a slight angling of about 10° as a good compromise. The efficiency is slightly above average, the lower frequency extension of 58 Hertz slightly below average. The impedance curve is good-natured, the step response almost ideal.