Countryside and City Clashing – Germany‘s market leader Canton is based in the Taunus mountains and has been refining and expanding its speaker ranges at regular intervals for years. Now, however, they present a completely new product line. STEREO reviews the top model of the series, the Townus 90.

The name already signals the start of a new era – the clever play on words combining the tranquil Taunus region and the wild town can be considered a success in more ways than one: Instead of the previously rather sober naming conventions for the product lines, a good pinch of spice has been added here. One which can be understood in the whole world. And it is eye-catching thanks to the wordplay; also appealing to a wide clientele right away. The target audience won‘t complain about the pair price of 2600 euros too much, because both equipment and workmanship are impressive.

A look behind the scenes furthermore reveals that the team around lead developer Frank Göbl has once again done a great job. Even though the Townus series is closely related in terms of price to the Chrono (read our review of the Chrono 90 DC here) and Chrono SL series – which it replaces –, the technology found in it is largely derived from the considerably more expensive Vento product family.

The ingredients for the drivers are usually found in speakers from the upper four- and five-digit price range: ceramic, titanium and aluminum-manganese are the keywords. The dome tweeter is thus made of an extremely light and stiff aluminum oxide ceramic alloy, with its front plate being shaped in such a way that its radiation harmonizes as precisely as possible with the midrange system.

The midrange driver, on the other hand, features a titanium-aluminum cone. Canton expects this to provide an excellent balance between stiffness and high internal damping without resonances in its operating range. Here, too, the developers focus on dynamics and compression-free operation, for which the folded "Wave" surround is helpful.

The distribution of the frequency ranges to the individual drivers is handled by a crossover equipped with very decent components. It is also responsible for both the radiation characteristics and the timing of the sound output as well as a clean impulse response. The fact that the frequency response of a Canton is reaching far down and stays fairly linear, without entailing poor efficiency, makes it interesting for a wide range of customers. Anyone who has ever made themselves comfortable in a listening room with Frank Göbl knows that he is an advocate of unrestricted dynamics.

Every speaker from Canton sounds powerful, even at low volumes. Still, its full potential only really unfolds when you give them what they want – in other words, move the volume towards twelve o‘clock. The fact that distortions meanwhile have been minimized across all realistic situations is thus hardly surprising.

The quality of workmanship as well as of the cabinet‘s inside and outside is also outstanding for the price range: an interior stiffened and braced multiple times at neuralgic points, damping where it is needed – regarding the crossover for example, which rests on a cork pad – a generously rounded exterior to avoid sound refraction, which could distort the sound and make it harder to localize individual sound events. Add to that fastening screws for the chassis and panels, which are not visible and also not simply screwed into the housing, but rather permanently securely attached via drive-in nuts. The new, very sturdy and handy bi-wiring terminal with fine threads fits perfectly into the picture – although we do not believe that many owners will really ever make use of it.

We don‘t want to neglect mentioning the fact that the cover is now rounded and adhers magnetically. The bass port is located on the bottom of the speaker and radiates, at a defined distance, onto the included base plate, which is decoupled from the cabinet via damping feet. What we are absolutely certain of is that many people will make use of the speakers‘ sound once they have heard them. Canton has mixed a cocktail of the highest quality and palatability here – at a "Happy Hour" price –, one which will leave no trace of a hangover the next morning, even after an intensive listening session.

We started listening to the Townus with "Folk faer Andlit" by Emily D‘Angelo. In exemplary clarity, you can hear the difference here between a voice with a classical education and the more or less gifted voices of the talented ladies who have found their niche between folklore, jazz and world music – those who are oftentimes hyped in hi-fi circles, but mostly far overrated. This lady we are talking about here is however able to emotionally capture the listener in every detail of her performance of the solemn piece and captivate them. It is simply great how the Canton seems to refrain from adding any comments, but nevertheless conveys tension, making you feel so comfortable that you‘ll listen long and intensely to this by no means easy-going music.

Do you know the name Hans Zimmer by chance? He is considered to be THE film composer of the 21st century thus far. He has also just given musical absolution to the current Bond movie "No Time To Die". Opulent like the film, the music is the perfect reflection of what is happening on the screen. Quiet and loud in constant alternation, gentle strings against a large orchestra, captured with breathtaking dynamics – the Townus accepts this challenge confidently, also appreciating an amplifier that shows the same composure when the fortissimo approaches.

However, one thing has to be taken into consideration: you ought to value sound quality higher than wattage, because the precision and tonal balance – with a small dash of mildness in the treble – is lost all too easily when attaching a poor amplifier. We were quite happy with both the veteran Musical Fidelity M3i and the Exposure 2510. Both still carry an acceptable price tag and should be recommended heartily here.

On a foggy wednesday morning, we were suddenly seized by a wave of nostalgia; one that threw us into an ocean of 80s rock music. It went from Aerosmith to Van Halen, with stops at INXS, Whitesnake and the Red Hot Chili Peppers; and we celebrated it as it should be celebrated, with volume levels suitable for a proper party.

To make it short: The "Cantonists" behind this speaker have managed a remarkable feat here; one which, even in higher price ranges, usually falls flat on its face when attempted. Delivering an almost exemplary neutrality on the one hand, combined with the ability to make rock music, with its often mediocre sound quality, rock thrillingly. To grip the listeners, to engage and animate them to those awkward attempts at dances and sing-alongs, which even in our long-gone wild times always led to looks full of pity from the bystanders.

You can only respectfully tip your hat and calmly accept that large orchestras or choirs, as in Verdi‘s "Chorus of the Hebrew Slaves" from "Nabucco", would be needed to still awaken the immediate desire for "more". A noteworthy accomplishment is once again delivered to us by the guys from the "Townus"!

A very promising debut of the new "Townus" series. The technology transfer from the Vento family is successful, the workmanship convincing down to the last detail, the looks are classic and timeless, the price very attractive. Jackpot! 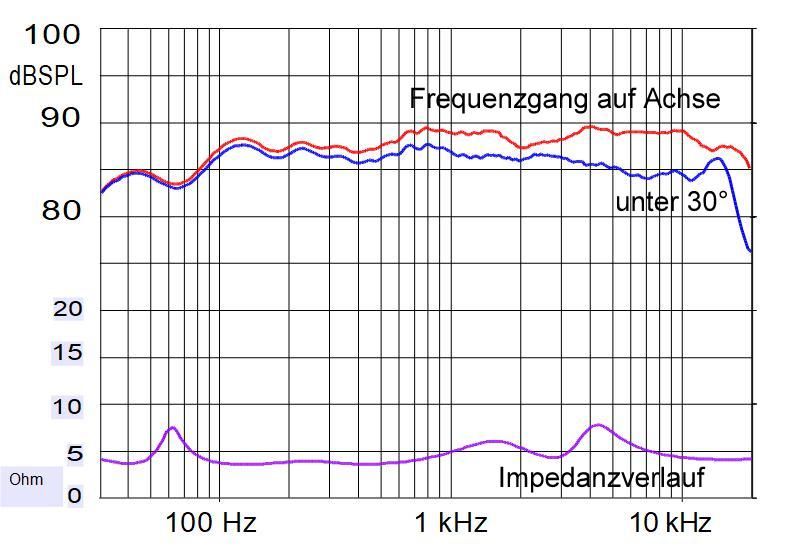 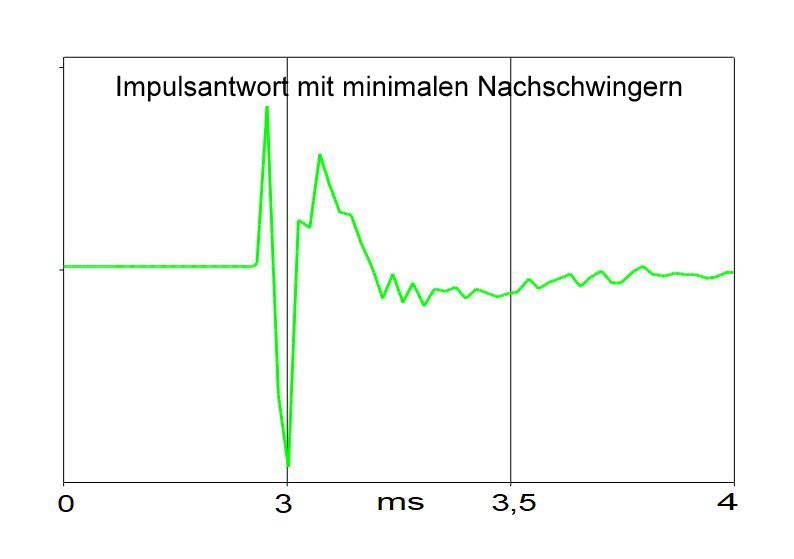 Everything that made INXS famous on one record. Still worth listening to until today. 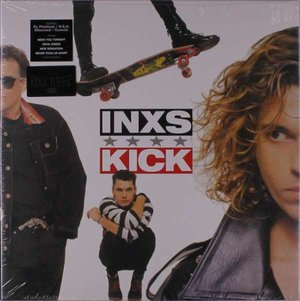