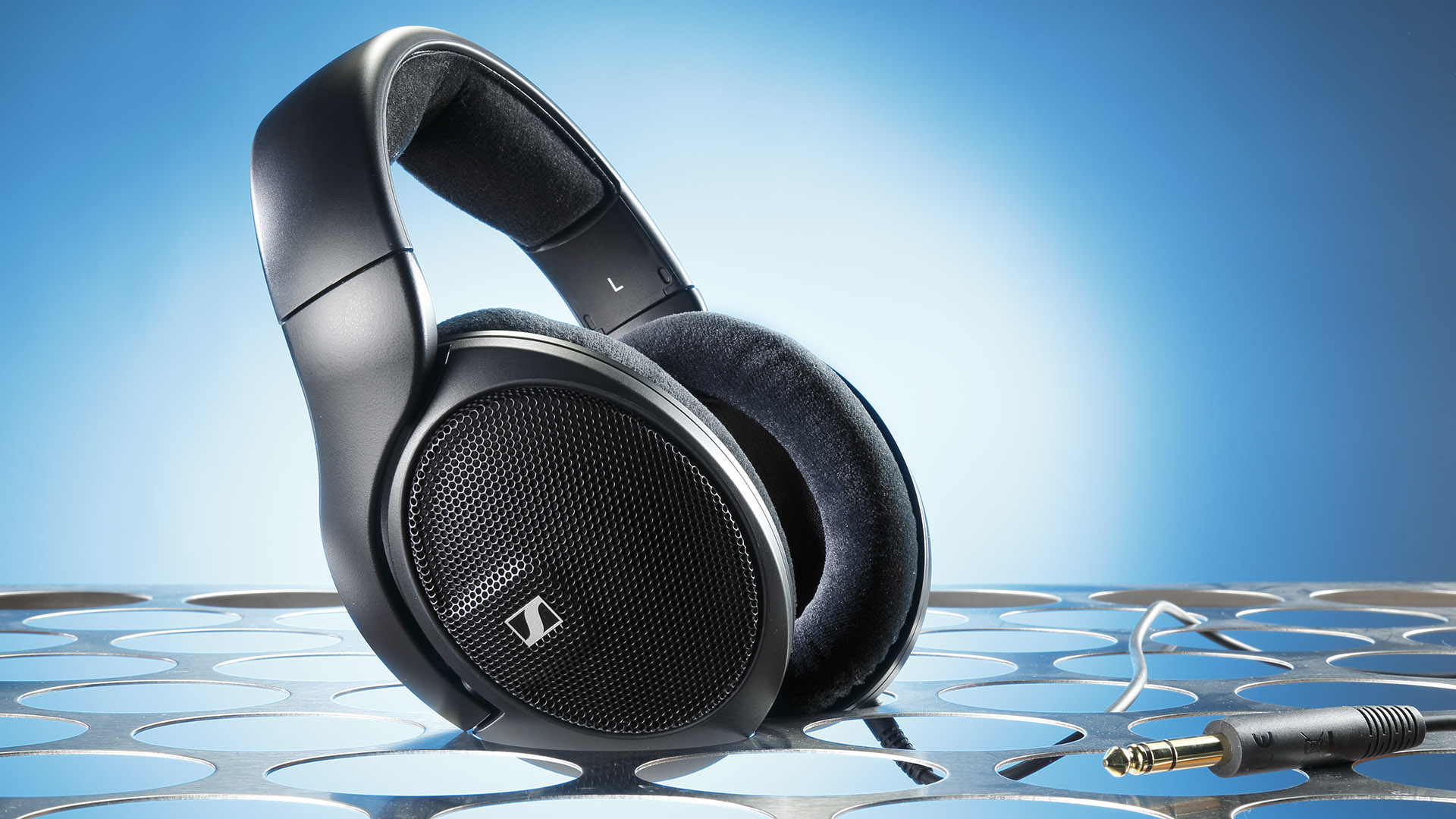 Indeed, the reputation of a manufacturer is often defined by their expensive, sometimes unaffordable flagship projects, while money is earned in the mass market. The family-owned traditional manufacturer Sennheiser, which currently employs around 2,500 people worldwide, is a vivid example of both sides of this coin: The electrostatic headphones Orpheus HE-1, coming with their own tube amplifier and a price of around 60,000 Euros and having been introduced in 2015, can be found at the very top – while the HD 800S and HD 820 models show what Sennheisers interpretation of studio quality at a reasonable price entails.

However, devices with production rounds that have really large numbers of units, somewhere in the range of five digits, are priced far below that. The HD 560S falls into exactly this category – a lightweight of just 280 grams which can be yours for around 200 Euros. A price range which could also address younger music lovers, as the manufacturer hopes. Or to convince them to get a sponsorship from their family.

In any case, we would label the looks as sleek, modern and contemporary. The wearing comfort is excellent; the open design means that no heat builds up, even when worn for longer periods on warm days. The contact pressure is almost non-existent, even though the circumaural earpiece sits solid on your ears.

The electrical properties take into account the different areas of application: with a nominal impedance of 120 ohms and their sensitivity of 110 dB, the headphones are just as much of a compatible partner for mobile devices and computers as they are for serious hi-fi equipment. The extraordinarily low distortion, of which we were able to convince ourselves in the listening test, ensures the reproduction of fine details even at low volumes. The "leash", with which the the device is connected to the musical source, has a sufficient length of three meters; an adapter for devices with a small 3.5 millimeter jack is included. The cable routing is on the left side, the cable is replaceable, as are the ear pads. A transport box was not included. This was probably the right decision, considering the headphones are likely to be in constant use by the target audience.

This is not only due to its wearing comfort, but also mainly thanks to its extremely successful musical tuning. Here is something that we encounter very often: the marketing team gets the upper hand over the engineers and imposes a sound image that they consider popular and appealing for a younger audience. As a rule, such headphones literally overpower the music with heavily exaggerated bass, and longer periods of musical enjoyment are not possible with them. The marketing experts seem to be right, however, because headphones and earphones with this kind of acoustic pollution actually seem to be getting torn right form the hands of dealers around the world.

The HD 560S differs in an absolutely pleasant way from these products. It relies on an amazingly clean and clear reproduction of high frequencies – considering the price range – which is followed by very natural-sounding mids. It is really impressive how genuine Bruce Springsteen's voice sounds on "One Minute You're Here" from the brand new album "Letter To You". Nothing bites, nothing rattles and nothing booms, its all about the music from start to finish.

Of course, voices and acoustic instruments are only one side of the musical coin; a crisp, clean low-frequency range is more important for modern pop music. Due to its extreme lack of distortion, the HD 560S also deals nicely with this challenge, for example when playing Madonna's "Frozen" or Yello's "The Race", just as confidently as it does various songs by Deep Purple, Led Zeppelin or Jimi Hendrix. The headphones have sufficient pressure, maybe even a bit too much, but the bass doesn't overpower everything else! And you have to listen with a rather critical mind and be equipped with decent sources and amplifiers before you can crown the big brother HD 800S the clear winner in this unequal duel, simply because the HD 560S provides so much joy.

With its skillful tuning, the Sennheiser HD 560S also elegantly glances towards music lovers who might already have a few more years under their belt, but who still have retained their goal of an inexpensive enjoyment of music.

A small stroke of genius by the developers from Northern Germany. The HD 560S extremely skillfully keeps the balance between neutrality and a bit of an "arousing" factor. The workmanship is convincing despite the broad use of plastic.

The masters of hard rock have made another effort. No masterpiece, but remarkable! 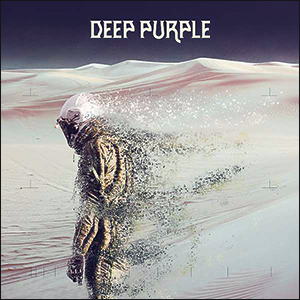 Technologically unchanged, but visually spiced up for the company's 75th anniversary, Sennheiser is launching a special series of the 800S, which has been tried and tested thousands of times over, limited to 750 units worldwide. You have to be quick to get a hold of one of the rare pieces and possibly secure yourself a collector's item and a valuable investment.
Price of the little gem: 1600 Euros