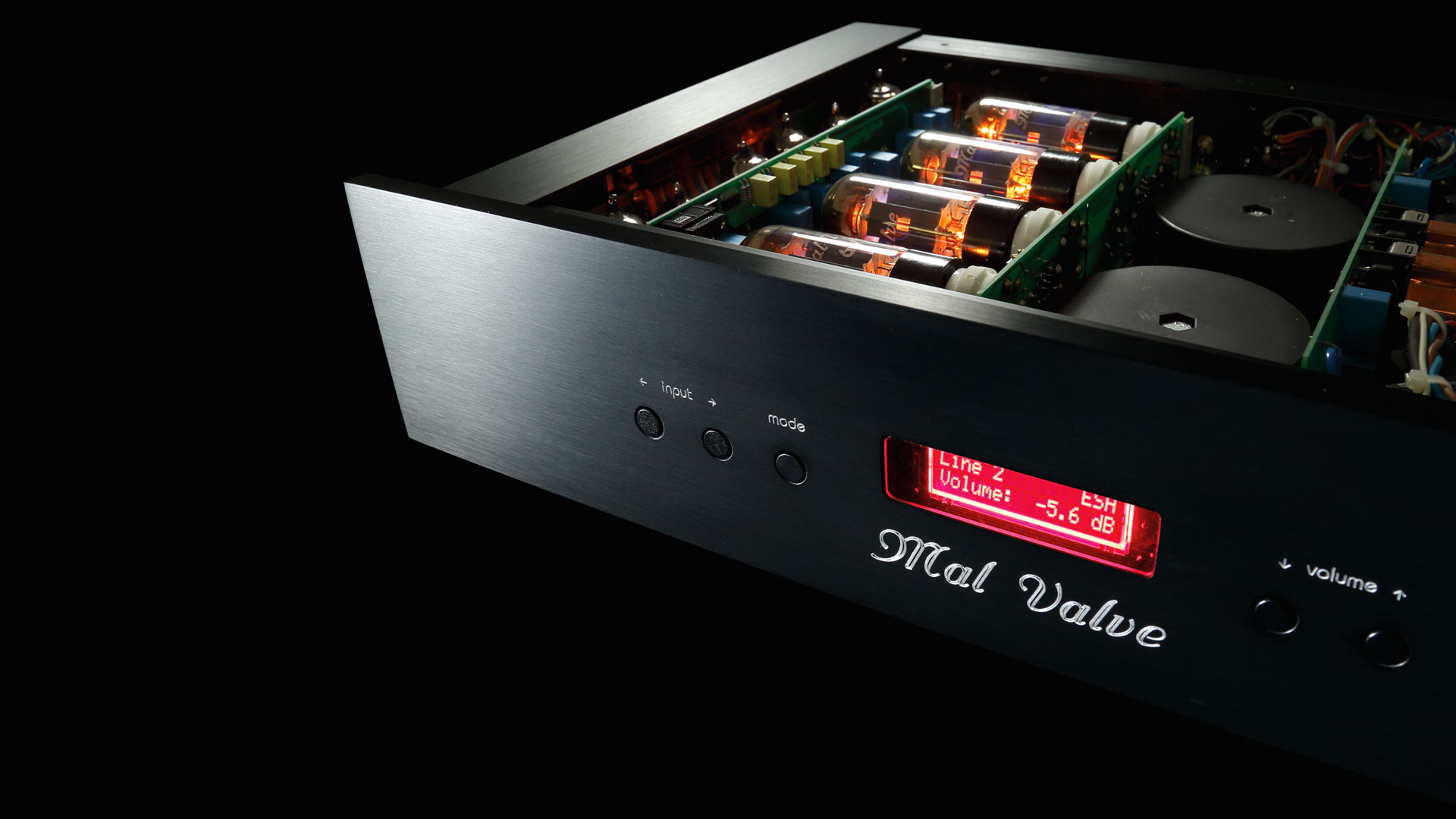 Peak Performance – five and a half years after we crowned the Mal Valve Head Amp 3 our reference headphone amp, it dethrones itself with the MK IV version!

This review was first published in 2018

It does not happen often that we keep test devices in our office as a reference for several years. Not even for purposes of comparison – most test subjects leave us shortly after the respective test has ended. If we need them again at a later date, we simply order them again. Some other devices stay with us longer because they represent something like the benchmark in absolute terms or in their price range. Against these, all other competitors have to be measured.

The symmetrically designed Mal Valve headphone amplifier presents a somewhat different story though: Over the years, a few of the other contestants we tested indeed came close to it in terms of sound. But: No other model was even remotely as versatile. The Head Amp III could drive just about any pair of headphones to the highest level of sound – no matter if it was an electrostatic, magnetostatic, or dynamic model. A lot of that can be attributed to the total of ten tubes found in the device, which are housed in the solid aluminum chassis as securely as they could be. Throughout all this time, the tubes did their job without flaws or interferences. In our normal testing, we never even encountered a hint of the latent susceptibility to issues that is often attributed to tube devices.

The successor to this model now sports a modernized range of equipment. This includes a separate volume control for different headphones as well as an optional preamplifier output and a remote control. On the technological side, a newly developed driver stage, a mechanical decoupling of the – now quieter and extremely precise – volume section and a control option for balance as well as display brightness were added. This is topped off by new output transformers and an option for adapting to high- and low-impedance headphone models. It passed the tests in our laboratory with flying colors.

Thus, the only thing left is the question whether its musical qualities improved, which we checked with several headphones. Our lineup included the Sennheiser HD 800S, the HiFiMAN Ananda; and the new, crazy-expensive and high-voltage-demanding electrostatic MrSpeakers VOCE.

The Sennheiser headphones, which in the past have been used for work as well as pleasure in equal parts for countless hours, sounded as if they had just come straight out of the fountain of youth. They seemed to release the sounds both fresher and more attentive, as if pushed by tense muscles. The 800S always had thrilling abilities in the fields of fine and coarse dynamics. Here, listening to the piano strokes of the Steve Klink Trio or the finely plucked guitar strings of Richard Bargel, this was complemented by a spectacular lightness and airiness that made us as ecstatic as it fascinated us. Even music by the Temptations or James Brown – not at all recorded with something close to audiophile intentions – left listeners shivering at the emotionality and immediacy of the sounds. The differences in character between the various headphones were also made decidedly clear. The infinitely delicate, almost whispered sound of the Voce was very clearly different from that of its competitors. More on this in the respective review.

For the current place and time, however, only one thing remains to be said: More than 6000 euros certainly is a lot of money for a headphone amplifier – but it‘s the completely right investment with this amp!

Truly unique! In terms of sound, flexibility and features, the Mal Valve clearly distances itself from the competition. It is adaptable to low- and high-impedance headphones, also suppliying electrostatic ones. Incredibly solid workmanship. 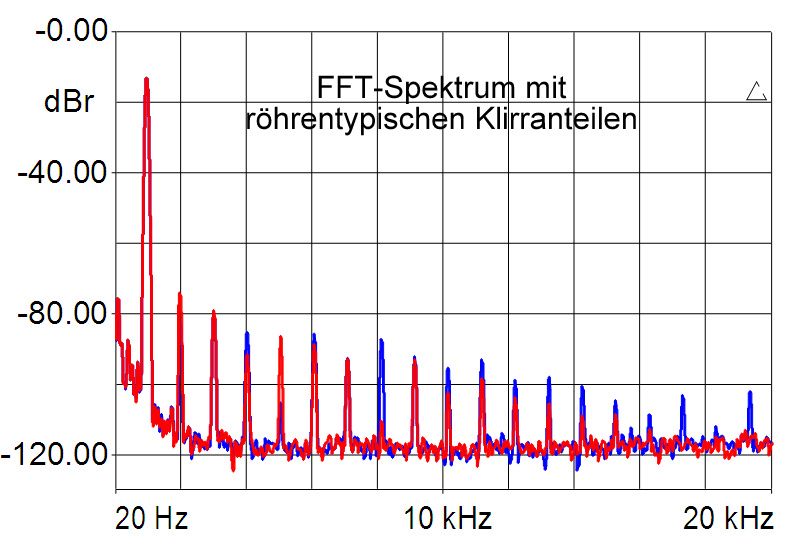 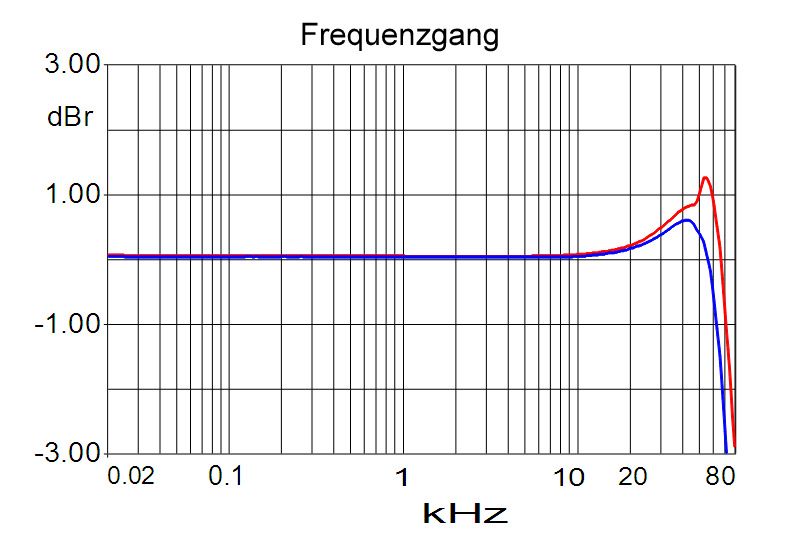 No noise, no hum, incredibly good channel balance, distortion at a level otherwise expected from transistors and so powerful that it could also be used to drive speakers.