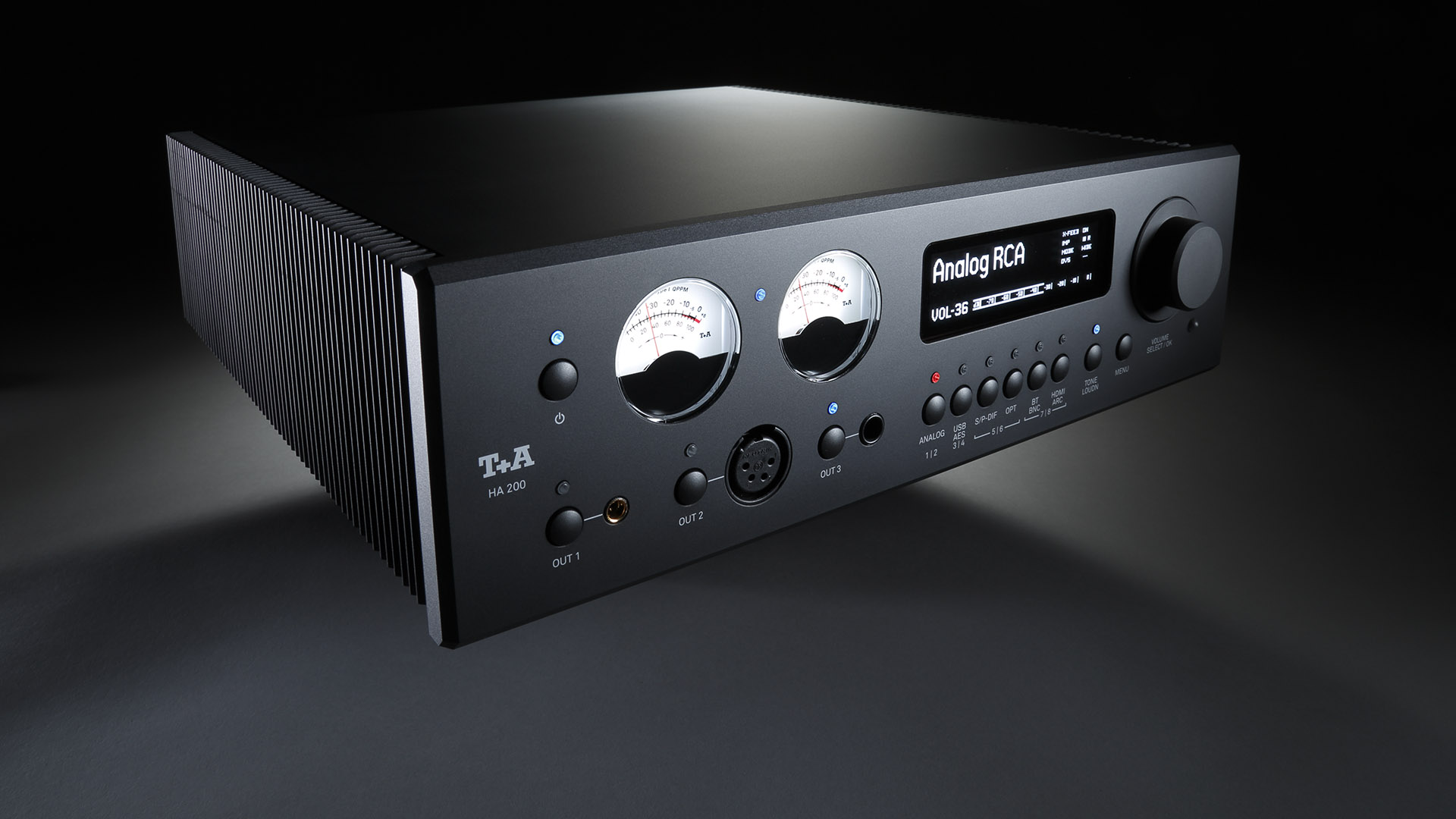 A Perfect Pair – There is not really a more spectacular or successful way to enter a new segment than T+A did with their Solitaire P headphones – with this first model, the German company succeeded in crowning a new king of headphones. Now the matching HA 200 headphone amplifier aims to perform the same feat.

If you want to know what German thoroughness means, you might want to take a trip to Herford in western Germany. This is the home of T+A, one of the world's leading addresses for high-quality electronics and fine loudspeakers. The people around owner Siegfried Amft and head of development Lothar Wiemann have been doing an outstanding job for decades, securing themselves a permanent place in the Olympus of hi-fi. In my opinion, there are two things in particular that distinguish these two gentlemen: firstly, an intuition for knowing what the customers have put on their wish list in terms of equipment and characteristics. And secondly, the ability to continually provide all of this with new technical approaches and the absolute will to put them into practice, which they have perfected.

When we look at T+A's products we are always pleased to find that neither the design, nor the ease of operation, nor even the practicality have to suffer as a result.

As always, the same can be said about this new amp: the creators from T+A combined a state-of-the-art digital/analog converter with a headphone amplifier in a way that has never been seen before – let alone heard.

The device can receive almost any kind of data on a digital level and it is also open for analog sources, fed to it via XLR or RCA sockets. On top of that, it also surprised and convinced me with a range of adjustments and settings that are, at least to my knowledge, unmatched in this form and variety.

The list starts with the three different headphone outputs, which can be selected individually: Pentaconn, XLR4 and the classic 6.3mm jack socket. As long as the impedance of the individual headphones does not fall below 20 ohms, two headphones can be operated at the same time. The impedance of each input can be adjusted individually to the headphones currently in use. Concerning the "in-ear localisation" of the music, which is often perceived as unpleasant, T+A has added a circuit they call "cross-feed", which shifts the source of the sound forward, in front of the head. This is somewhat unusual at first, but it does have its appeal and its raison d'être. The trick here is to reduce the extreme channel separation in headphones, thus simulating the sound impression of loudspeakers.

Further sound adjustments are possible with the tone controls as well as with a loudness switch. You may be asking yourself "Loudness?!". Still – and how could it be any different – not a standard solution was implemented, but a Loudness that can be adjusted in several steps to the sensitivity of the headphones, which works wonders at low volumes.

Sensitive adjustments of the sound can also be achieved with the various oversampling filters. We decided for maximum impulse fidelity and dynamics and chose the "Bezier2" filter. The bandwidth of the analog output filter can also be switched in two stages – we conducted our listening sessions with the maximum bandwidth of 120 kHz.

That still leaves the annoying topic of jitter. Assuming a first-class source that maintains the clock rate with sufficient accuracy of 150 ppm (parts per million) maximum is connected, the HA 200 switches to its internal precision generator. Goodbye jitter.

The display, which can be adjusted in color and brightness, provides information about all these settings. While it has only tiny letters, everything is still visible and and quick to understand.

The just mentioned display, together with the two analog pointer instruments, is also multifunctional. It either shows the quasi peak level of the input or output, or the temperature of the Class A output stages or the device inside, however desired. If that is not enough for you, you might want to use the HA 200 to check the quality of the delivered digital signal. If you activate this mode, the accuracy of the incoming data stream is displayed in the left instrument, while the error rate of the active input is shown on the right one.

As you can see, the development crew has undoubtedly succeeded in creating a device with the highest level of practicality, while at the same time not ignoring the playfulness a high end enthusiast might appreciate. In addition, an HDMI module is available on top for around 400 Euros and – quite extraordinary – an adapter by means of which a fully-fledged preamplifier output can be generated from the balanced headphone output. This feature unfortunately was not available to us during the test though.

The fact that the converter is fantastic, and that the quality of the more than 2000 smaller components is impeccable will only be mentioned in passing here. On a similar note, the power supply design with two toroidal transformers for the analog needs is more than solid, and the workmanship of the housing and the operating elements is exquisite. And of course the HV technology adopted from the 3100 series can also be found here. One did not expect anything different, considering the aspiration and price the T+A HA 200 has.

We fed this mid-size component with music from a wide variety of sources and styles, all in the hope of finding a hurdle on the way to the throne of headphone amps. To make a long story short: we found nothing.

The T+A HA 200 not only doesn't compromise in any way, but is also a convincing performer in all disciplines. Its dynamic response knows no bounds, and its sound does not allow itself to be tempted to give headphones its signature. It allows all of them, from T+A´s own Solitaire P to a Focal Elegia or a Sennheiser HD 414 from our classics chest, to retain their characteristics, while at the same time giving them a firm grip. I have never heard David Gilmour's "Rattle That Lock" over headphones so clean and powerful.

And if you think you need to fine-tune the sound in whatever direction, the HA 200 offers plenty of options. Even some milestones of modern music sound as if they have been recorded just now and not as if they have already been around for a good four decades – Supertramps "School" or Kate Bush's "Running Up That Hill" sounded airy, without sharpness, and yet so rich in detail that you have to be careful not to lose yourself in the hunt for new aspects and lose sight of the music as a whole.

Ivo Pogorelich was once a hyped new star among the very high-skilled but soullessly playing pianists, whose art is expressed in strokes per second as if they would be working on a typewriter or computer keyboard. We listened to him play Beethoven's Piano Sonatas No. 22 and 24 on his 2019 album, which were unfortunately neither really better, nor more sensitive or soulful than about 30 years ago.

The T+A HA 200, in particular together with the Solitaire P, brings to the ear an artist who does not handle the music entrusted to him responsibly, as one would desire. You can hear a lack of feeling and accuracy in the timing. At least in the tonal sense, however, the recording is very convincing in this combination of amp and headphones.

The merit of this amplifier is that it is able to present these qualities (or lack thereof) with an effortlessness that is second to none. Whatever tasks are entrusted to him, he performs them with flying colors. We listened to Santana's "Africa" and were impressed by the power of the rhythms and the joy of playing the Mexican has. Even if he is no longer a youngster, he still knows how to play his guitar with both virtuosity and feeling.

Let´s change the scene to younger artists – The Slow Show have set new standards on their 2015 album "White Water". Vocalist Bob Goodwin's distinctive voice and the relaxed but never splashing music has also succeeded in terms of sonic quality. The stage is very "studio-like", but still sparks astonishment, thanks to the quite spectacular effects in all frequency ranges. Here too the T+A device scored a great many bonus points, consolidating the impression that had been formed long before: we have a new champion among headphone amplifiers before us. It will be very difficult for the competition to surpass the HA 200, both in terms of sound and the sum of its other characteristics. Not to mention the extraordinary duet with the Solitaire P headphones!

Once again the Germans prove their great skills. The HA 200 sounds outstanding, is versatile and excellently manufactured with DAC and a multitude of useful functions and connections. It can also be used as a high-quality preamplifier using an adapter. 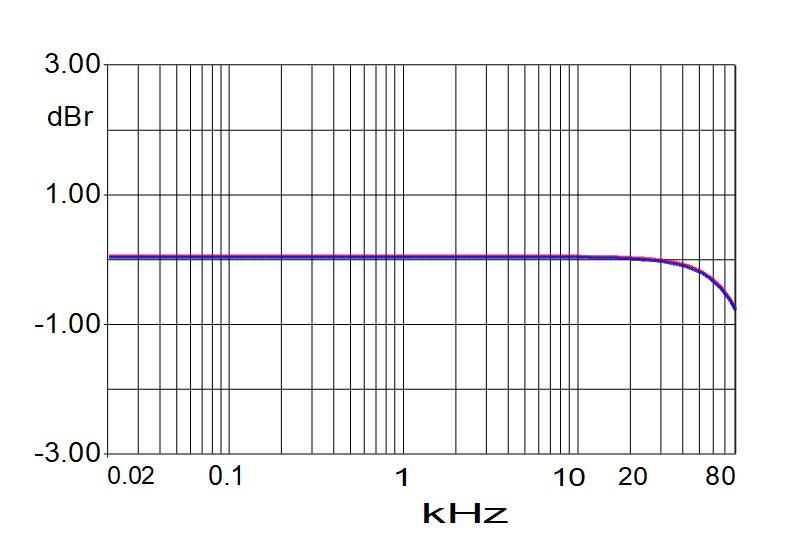 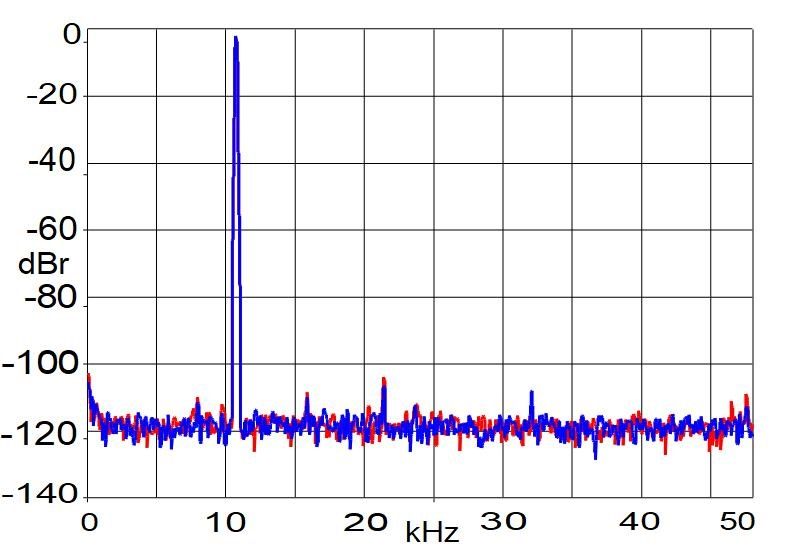 Broad working range, no distortion, no noise – the HA 200 doesn't show any weakness, neither in the amplifier nor in the converter section. Separate DACs for DSD and PCM.