Head & Soul – A first-class list of equipment combined with a clever technological concept in so-called hybrid design, i.e. the combination of tubes and transistors. The Vincent KHV 200 headphone amplifier unites all of this – for less than 1000 euros.

When you look at the significantly higher prices of the competition, this price tag could make you suspect that the KHV might be a case of false advertising after all. Depending on your temperament, you can now lean back and relax again or move your upper body forward with curiosity, though. The southern-German-based company Vincent is known for attaching price tags to its products that sometimes cause a great deal of worry amongst the competition.

In addition, many recent Vincent products bear the signature of one of the most renowned developers here in Germany – Frank Blöhbaum. The engineer is an esteemed tube expert and has a tendency for designing circuits which were previously considered unsuitable for actual use and which are outstanding in terms of sound. He now also ensured that sound quality, practicality and a very moderate price do not contradict each other in the KHV-200.

Before we talk about the technology, let‘s take a look at what the device has to offer in terms of optical highlights: First of all, the slim width of just under 21 centimeters comes to mind.

The centrally placed porthole is illuminated by a tube that lets the device glow in orange tones with differing intensities, which can be changed in three steps. Two high-level inputs can be switched, volume and balance controls provide for a symmetrical "face". Below the volume control, a 6.3-millimeter jack is to be found, which can be used to connect the majority of commercially available headphones, as long as they have an impedance somewhere between about 30 and 600 ohms.

The rear panel pleasantly surprises in a different way. Two pairs of gold-plated RCA jacks for two high-level sources stand out, for example, as does the output for a recording device as well as one for power amp operation. Indeed, the KHV-200 is not only designed as a headphone amplifier, but also as a preamplifier.

Some preamps and headphone amps mute the pre-out as soon as headphones are plugged in – this is not the case here, both outputs run simultaneously in this case. The advantage is that the loudspeakers don‘t suddenly turn on when the headphones are unplugged. Perhaps happening late in the evening, this might otherwise cause your neighbors to fall out of bed in shock.

Above the two RCA outputs, a "gain" switch is positioned. This can be used to level different sensitivities of headphones in such a way that the entire range of the volume control can be properly used.

In addition, we also encounter a special feature that is usually found in the upper four-digit price range: the option to connect headphones via a four-pin balanced plug. That leaves us with the already mentioned dimmer switch for the tube lighting and two remote power jacks as well as the power socket with phase indicator.

A look inside reveals that the compact amp is absolutely not full of "hot air", but comes along quite packed.

This has good reasons: the higher the impedance of a pair headphones is, the more important it is that the amplifier knows how to distribute high voltage, while a low impedance requires it to deliver a powerful current. Just as various critical loudspeakers from Infinity through Apogee used to demand from the amps connected to them. This shows that developing a universal headphone amplifier, as Frank Blöhbaum had planned to do, is not completely without difficulties. Especially when a dynamic range of 120 decibels is the target. According to Blöhbaum, this was a very particular challenge for which he had to come up with a few tricks not found in the usual textbooks, right up to the point where the volume control takes part in the action.

For voltage amplification, the amp uses selected frame grid pentodes in a triode circuit. With an adjustment-free, purely analog mechanism, it ensures that the tube never leaves its ideal operating range over its entire lifespan. Due to a special current source circuit, the KHV achieves an amplification of approximately 10,000 times with excellent linearity.

In addition, the circuitry is designed so that only harmonic distortion arises. Thanks to the simultaneously realized highest bandwidth, a powerful negative feedback can be used. However – as hardly could be expected otherwise –, this is designed in such a way that the sonic disadvantages, which are often rightly attributed to negative feedback, do not occur here.

Thus, a lot of effort and brainpower went into the conception of this product. In terms of looks and workmanship it also seems solid, but overall less spectacular than what technology and sound offer.

The musical segment of this test was something very special. Without a doubt, Blöhbaum succeeded in implanting a soul into this amplifier. The blues of Doug MacLeod on "Rosa Lee" from the album "There‘s a Time" is reproduced with so much feeling, warmth and fervor that you‘ll be captivated. From the rather throaty voice of MacLeod, we went on to one of the most distinguished bluesmen in Germany, chain-smoking Richard Bargel. The tracks on "Bones" were captured very directly and authentically and show Bargel in excellent shape as well as a tidy mood. When he adds a slightly ironic tone to his tale of the "Last One In The Row", pity about the fate of the narrator is limited and rather gives way to an amused grin.

he KHV-200 was really only pushed to its limits by Eric Burdon, as accompanied by Robbie Burns. On "Working Life", the latter tortures his electric bass in such a way that you constantly fear the strings might blow up in the musician‘s face at any moment and that the battered instrument will be done for. Here, the bass does not come across quite as cleanly and powerfully as it does when played by those headphone amps that usually cost many times as much.

In the field of classical music, too, the Vincent revealed that a piano – such as the one in Beethoven‘s piano sonatas played by Friedrich Gulda – can also offer great listening pleasure. Without any reservations, this also applies to Mozart‘s "Magic Flute" under Böhm.

The KHV-200 not only enriches the market by becoming an interesting alternative; moreover, the Vincent also emerges with its head held high from battles against opponents who were much more expensive at times. Magnificent!

Tube headphone amplifier that can also be used as a preamplifier. Powerful enough even for magnetostats, incredibly emotional sound qualities, but not artificially tuned towards warmth. 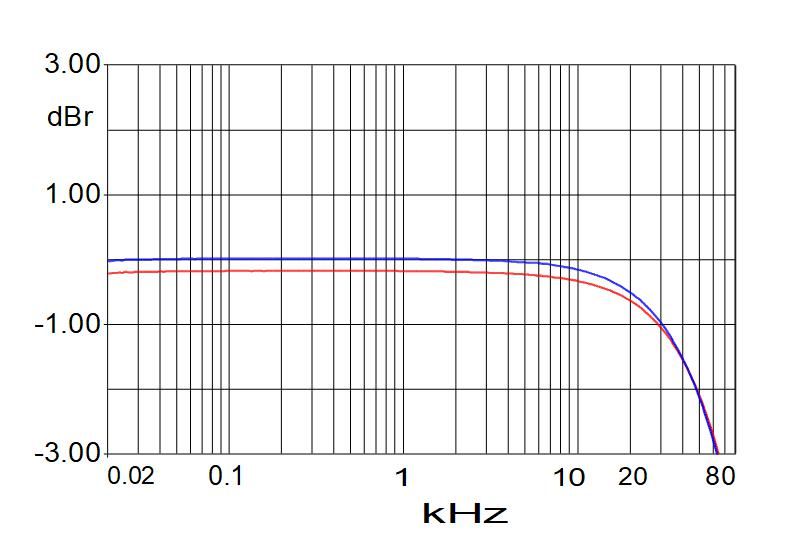 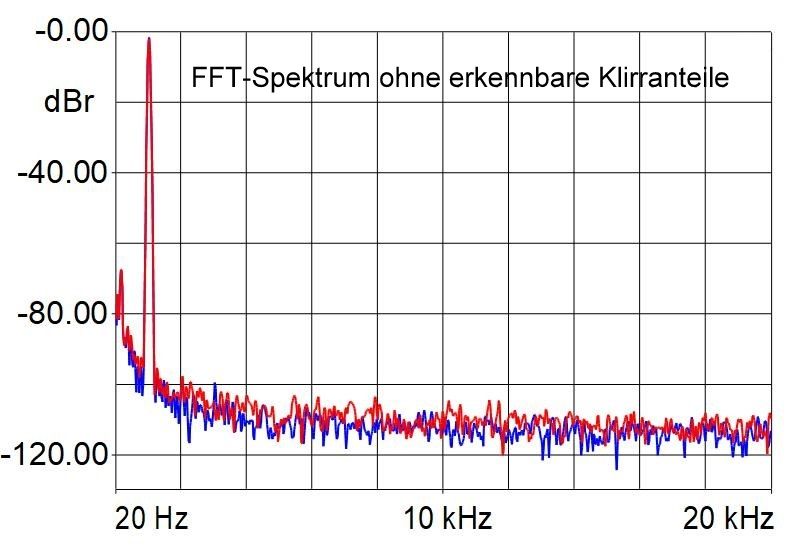 Fantastic live album from the 80s in outstanding recording quality. 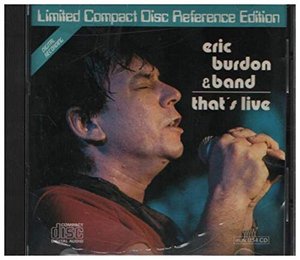 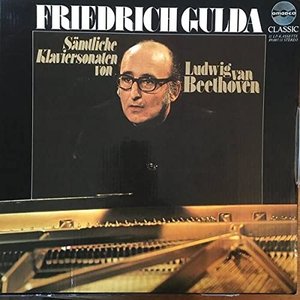